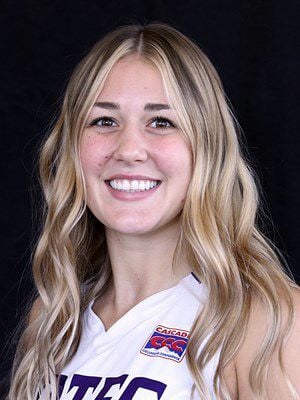 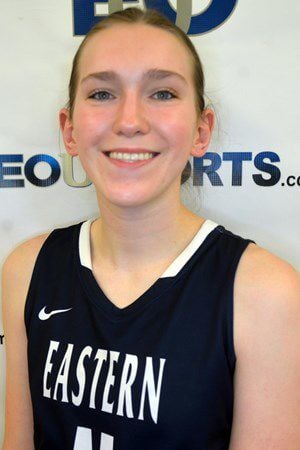 Riggle, a 5-10 junior forward out of Stansbury, Utah, came off the bench to contribute nine points and three rebounds, converting all three of her field goal attempts and three free throws.

Riggle has made three starts and averages 2.9 points and 2.3 rebounds per game for College of Idaho (4-12).

To earn recognition, a student-athlete must have a minimum cumulative GPA of 3.2 and be at a sophomore standing or higher. Stricklin is majoring in health and human performance.