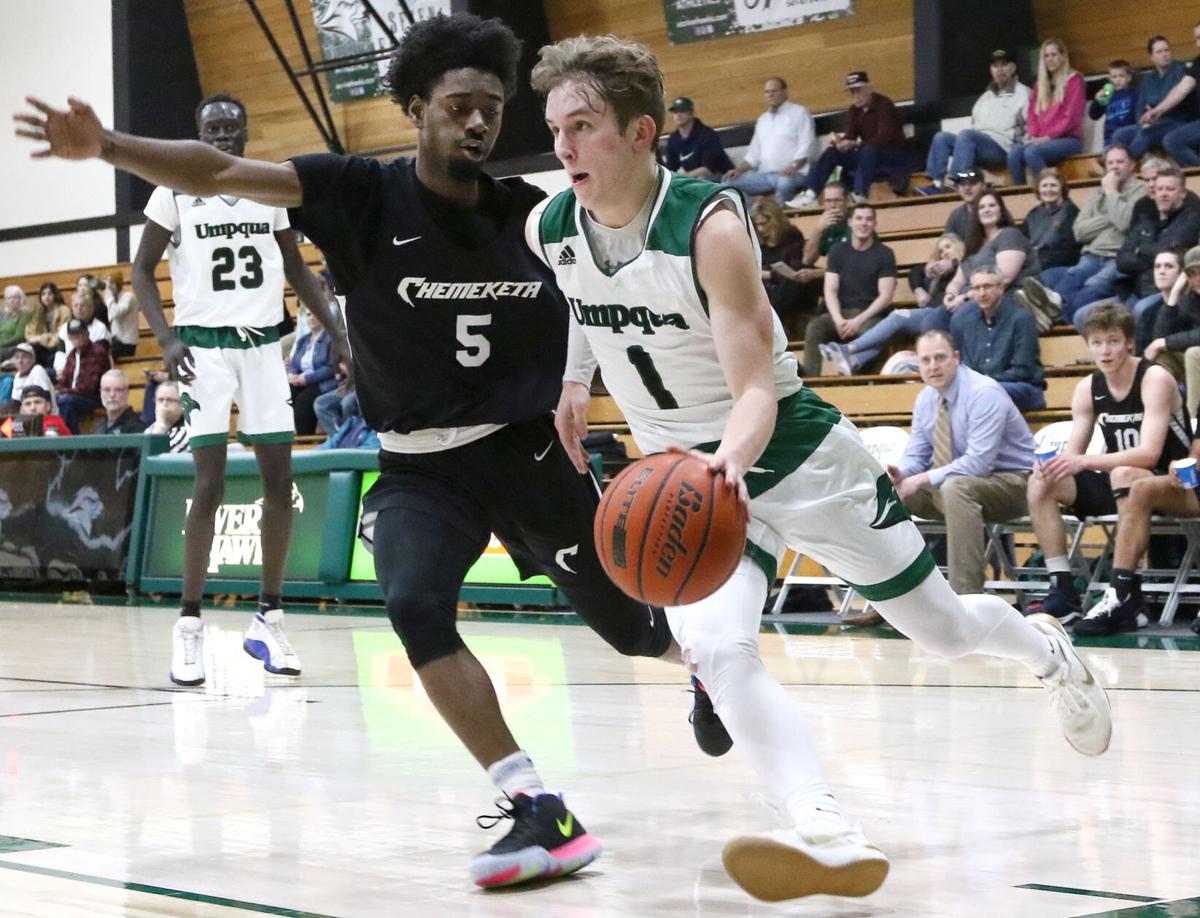 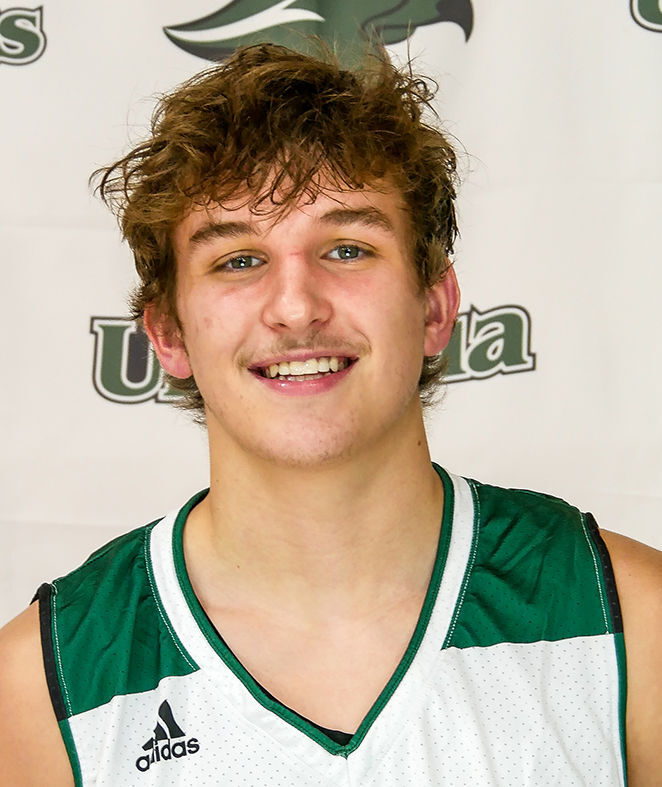 Dixie State, located in St. George, Utah, is moving up to NCAA Division I next season and will join the Western Athletic Conference.

“It’s only four hours away from my home (in Syracuse, Utah),” Gilbert said in a phone interview Thursday. “They’ve been a very successful D-II program, it’s a great atmosphere and great place to live. The coaches are good dudes.

“It feels good to finally get it over with. It wasn’t an ideal recruiting year (due to the coronavirus pandemic) and I couldn’t take visits, but it’s nice to know where I’m going to be.”

Jon Judkins is the head coach of the Trailblazers, who won the Rocky Mountain Athletic Conference regular season title last year and finished 23-7 overall before the pandemic ended their season.

“(Dixie State) is a great fit for Brock,” UCC coach Daniel Leeworthy said. “He’s a competitor and I think he can go in and compete for minutes.”

The 5-foot-10 Gilbert was a first-team All-South Region selection and made the All-Defensive Team for the Riverhawks as a sophomore. He led the Northwest Athletic Conference with 304 assists, averaging 10.9 per game, and also averaged 9.8 points, 6 rebounds and 2.2 steals.

Umpqua finished second in the South, two wins coming over No. 1-ranked and league champion Clackamas. The Riverhawks were 25-4 overall and considered a contender for the NWAC Tournament title, but the tourney was canceled due to the pandemic.

“It was a great experience at Umpqua,” Gilbert said. “At first I didn’t love it my freshman year, but I loved it my second year and called it home. I didn’t want to leave. The teammates I made became brothers for life.

“I was really happy with my sophomore year, I felt I improved a lot from my freshman year. Coach Leeworthy puts a lot of trust in you, and no matter what happens you know he’s got your back.”

Leeworthy called Gilbert “the heart and soul of the team” last season.

“The improvement Brock made since he was a freshman was huge,” Leeworthy said. “He worked hard and you could see his potential, but he lacked consistency. He worked on his shooting, leadership and maturity, and as a result the jump was enormous.”

In related news, Leeworthy said Ean Smith, a 5-10 guard from Coquille, and Collin Jeppson, a 6-10 post from Layton, Utah, are the newest additions to the program.

The coach added Ross Reeves, a 6-3 guard from Orem, Utah, and Alexander Spaight, a 6-2 guard out of Las Vegas, won’t be coming to UCC.