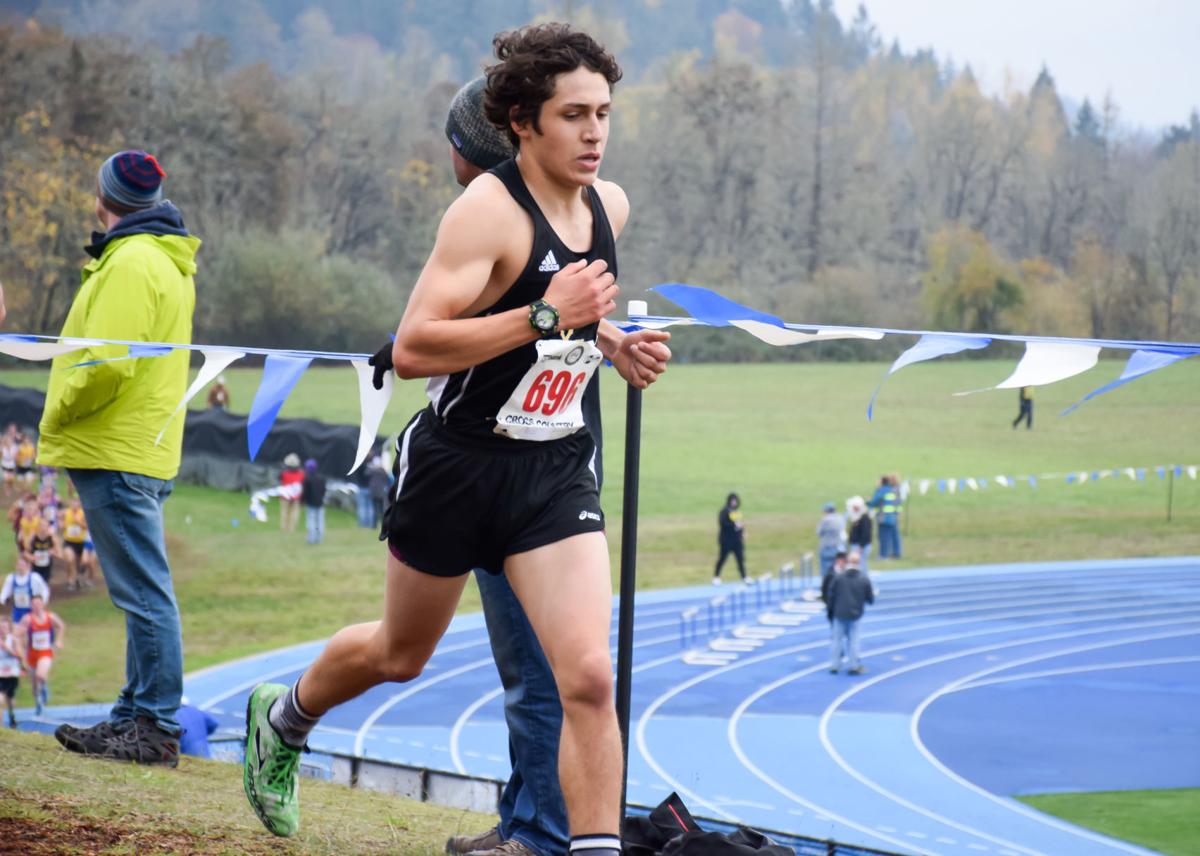 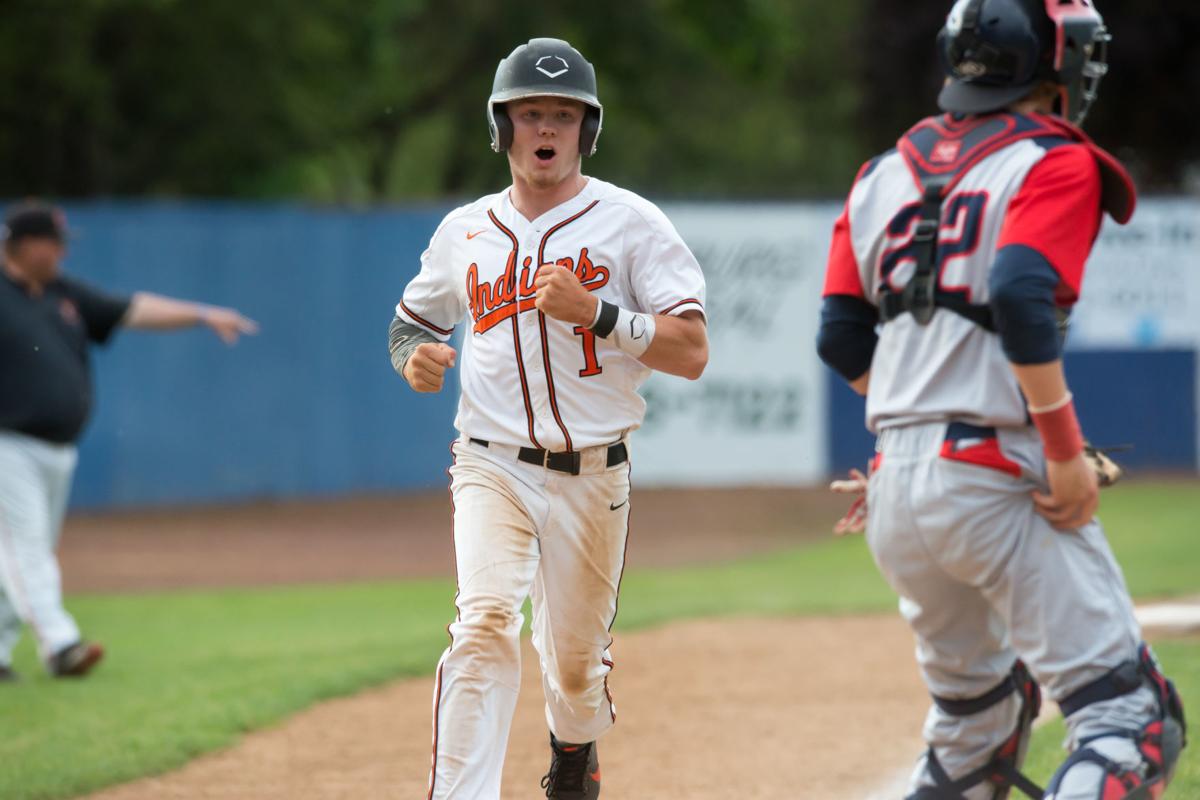 Roseburg’s Garrett Russell scores the game-winning run in the bottom of the seventh inning as the Indians defeat Westview 3-2 in a nonleague game at Bill Gray Stadium at Legion Field earlier this season. 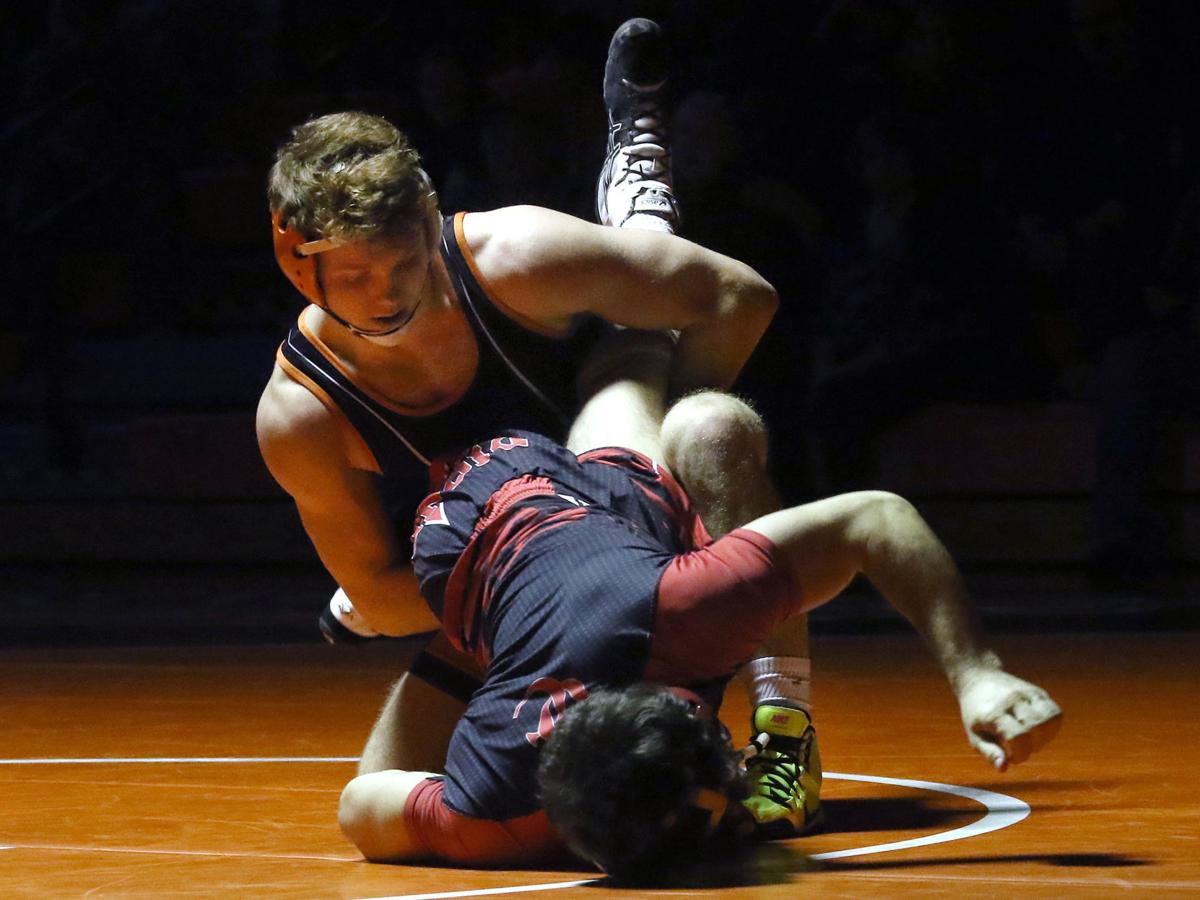 Roseburg High School’s Garrett Russell controls Oregon City’s Kaden Nelson during their match at 160-pounds during a double dual meet in Roseburg on Friday. Russell won the match by pin. 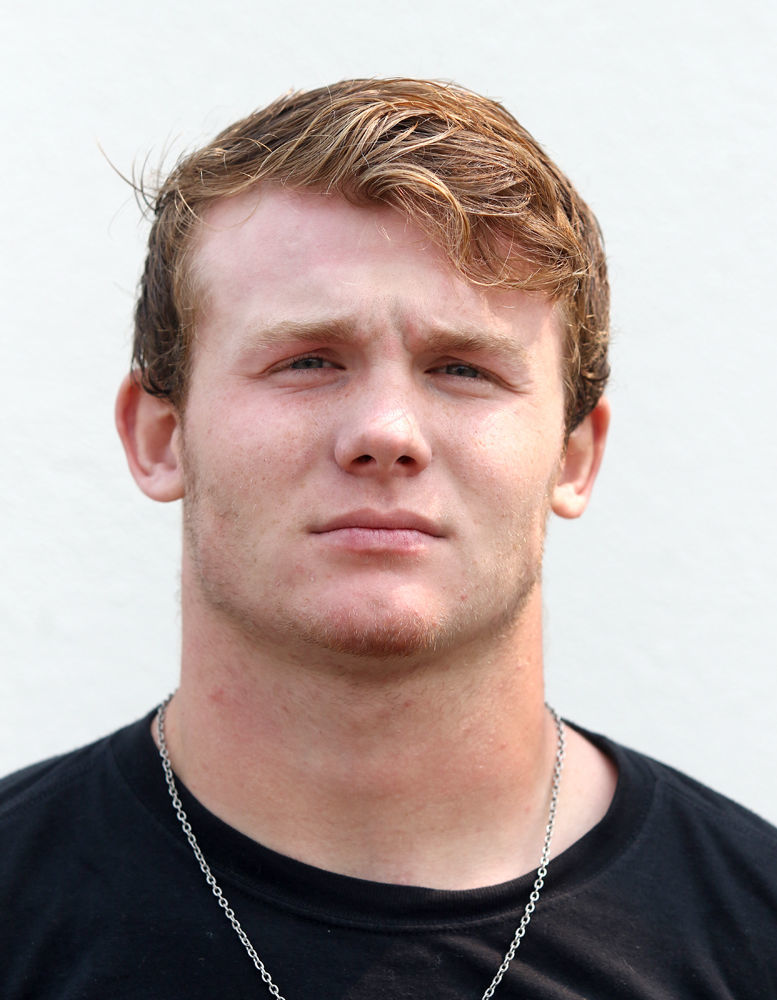 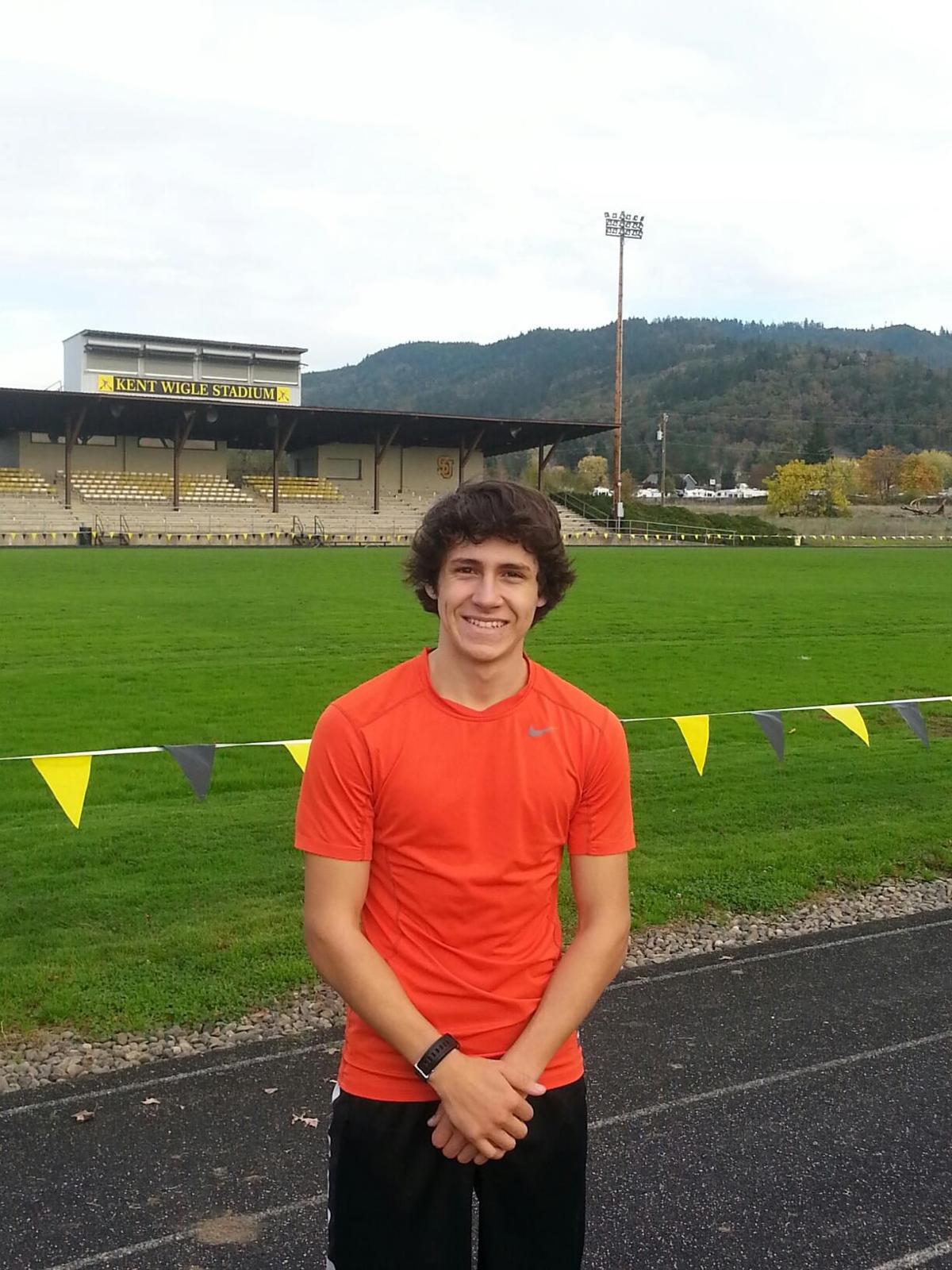 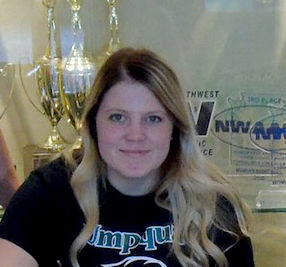 Roseburg’s Garrett Russell scores the game-winning run in the bottom of the seventh inning as the Indians defeat Westview 3-2 in a nonleague game at Bill Gray Stadium at Legion Field earlier this season.

Roseburg High School’s Garrett Russell controls Oregon City’s Kaden Nelson during their match at 160-pounds during a double dual meet in Roseburg on Friday. Russell won the match by pin.

Umpqua Community College announced it will be adding several Douglas County athletes to its rosters.

Roseburg’s Garrett Russell, Sutherlin’s Kyla Keen and South Umpqua’s Nakai Sinohui have all signed letters-of-intent with the Riverhawks in the last month.

UCC added obstacle course racing, cross country and wrestling during the 2017-18 school years and the school announced in March that it would also be adding baseball and track and field.

Russell, a three-sport athlete at RHS, signed to compete in baseball and wrestling for UCC.

He is projected to wrestle at 165 pounds next season.

The RHS senior was a four-time state qualifier who finished third (170 pounds) as a senior in the OSAA Class 6A wrestling championships.

“I am excited to add a local product from one of the most storied programs in Oregon history,” UCC men’s wrestling coach Kyle Temple said. “Garrett is a phenomenal athlete and his passion for athletics will be on display all next year for the Riverhawks.”

The Riverhawks athletic department announced the addition of baseball in March. The team will begin competition in fall 2019, but will start practicing and preparing for play in 2020.

The Sutherlin senior signed on to wrestle for the Riverhawks’ women’s team next season.

Keen has been wrestling for 10 years and has placed at the Oregon’s girls wrestling tournament four times. She was fifth at the U.S. Marine Corps Cadet & Junior Nationals in Fargo, North Dakota, this year.

“I have worked with Kyla in the past and I am excited about adding her to our program,” UCC women’s wrestling coach Asia DeWeese said. “She is an experienced wrestler who will not only add depth to our wrestling room, but make for a more competitive lineup.”

Sinohui is the latest South Umpqua senior to sign on with UCC’s cross country and track and field teams.

He is a multi-sport athlete for the Lancers, competing in wrestling as well. He plans to compete in wrestling for the Riverhawks as well.

“Nakai is a tough runner with the ability to get faster,” said Alan King, UCC’s cross country and track and field coach.

Sinohui will be joining SUHS runners Ashanti Potter and Savannah Slay at the community college.

These are just the latest Douglas County athletes to sign with the local community college. Several others signed earlier in the year and a few more can be expected before the start of the next school year, according to Jackson.

In addition to student-athletes from around the county, coaches have been actively recruiting from schools around the state.

Track and field will see two athletes from Coquille on the team — a thrower and a jumper.

I think this is a great way to encourage athletes to give them the opportunity to learn free of charge, I saw an article https://essaybison.com/write-my-speech/ about this college, a pretty good place.