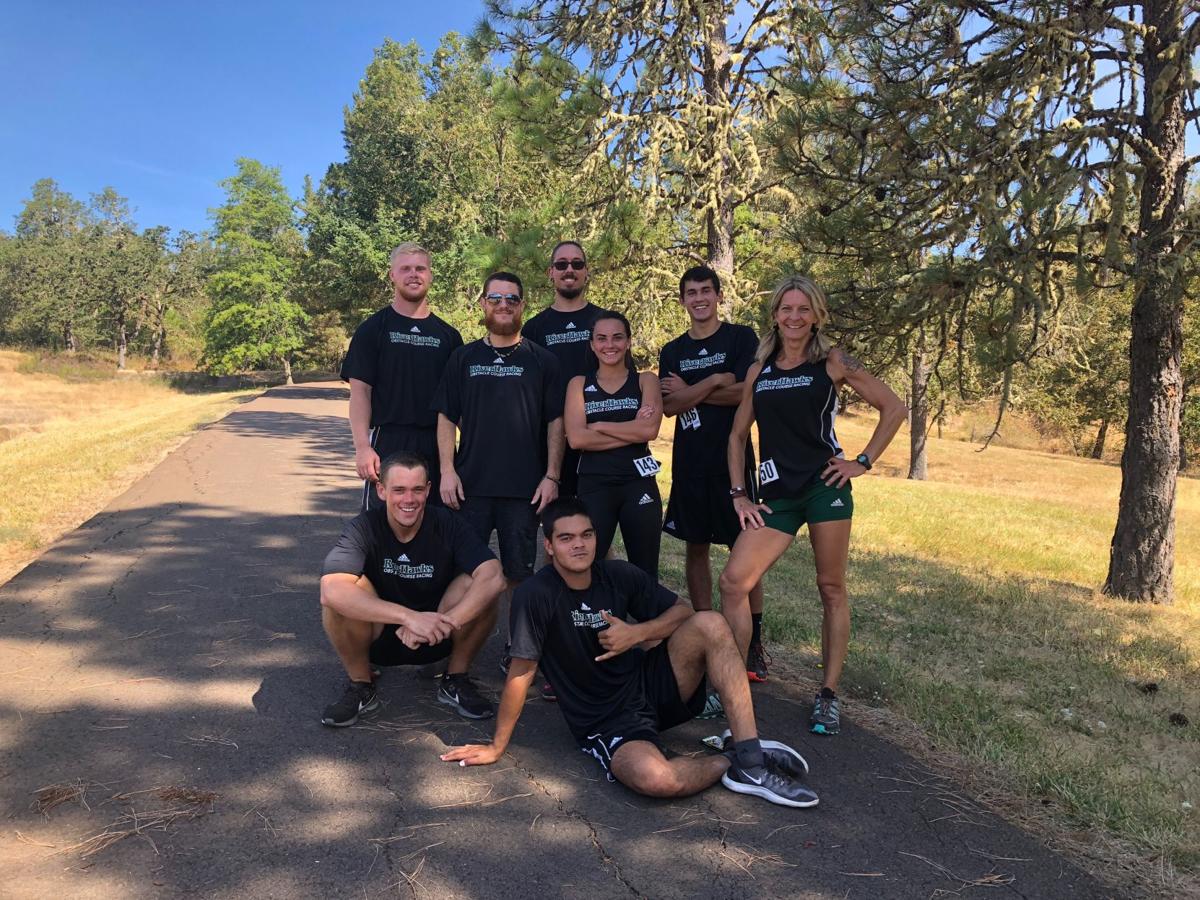 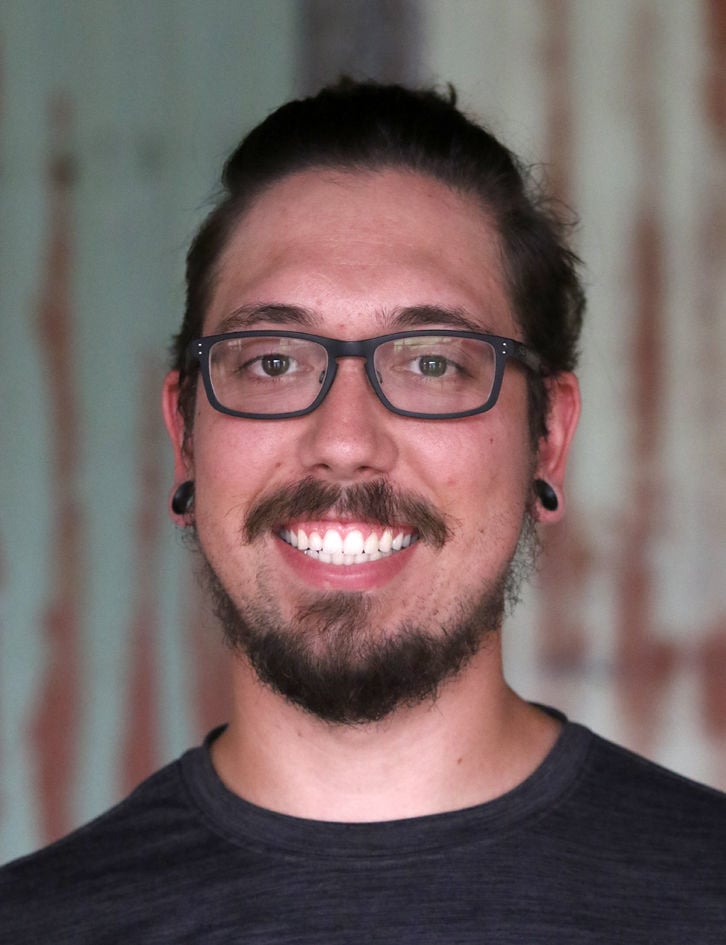 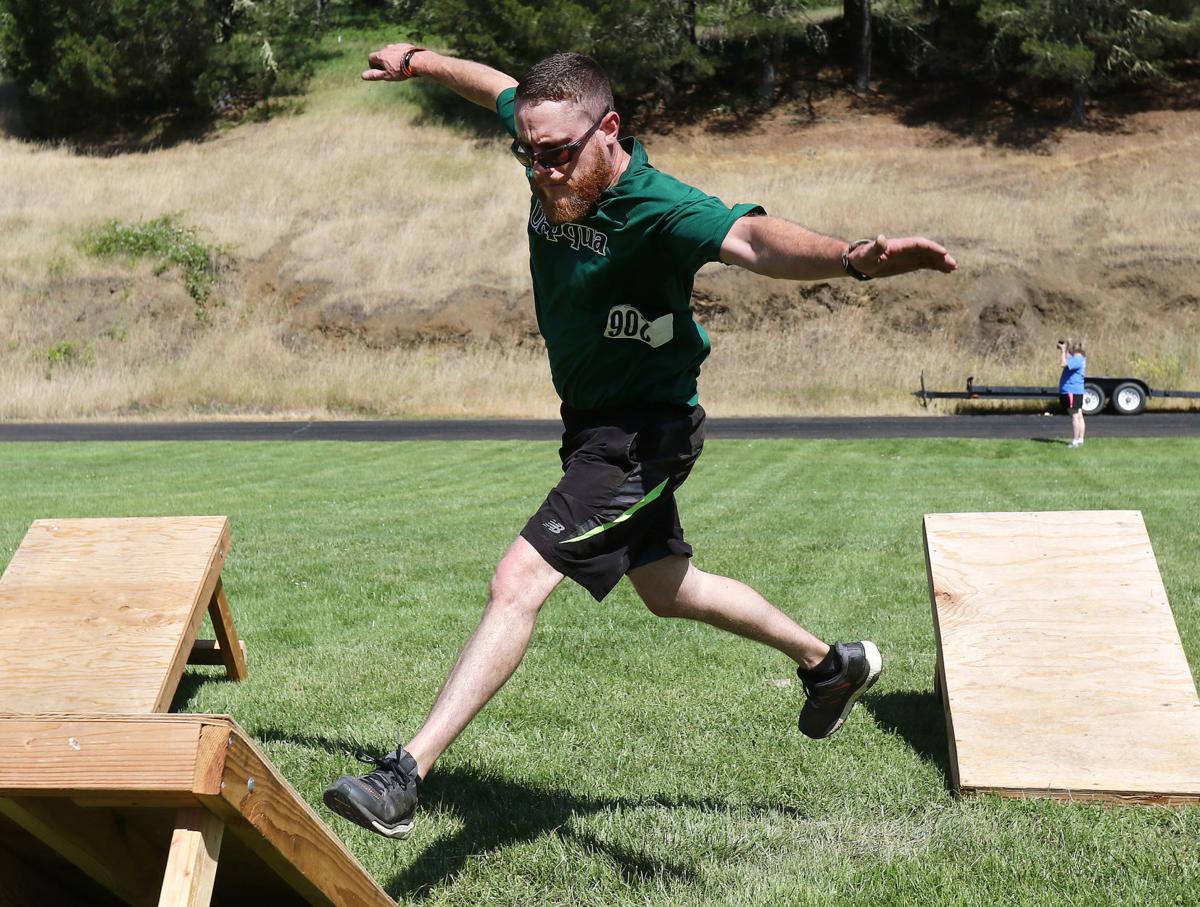 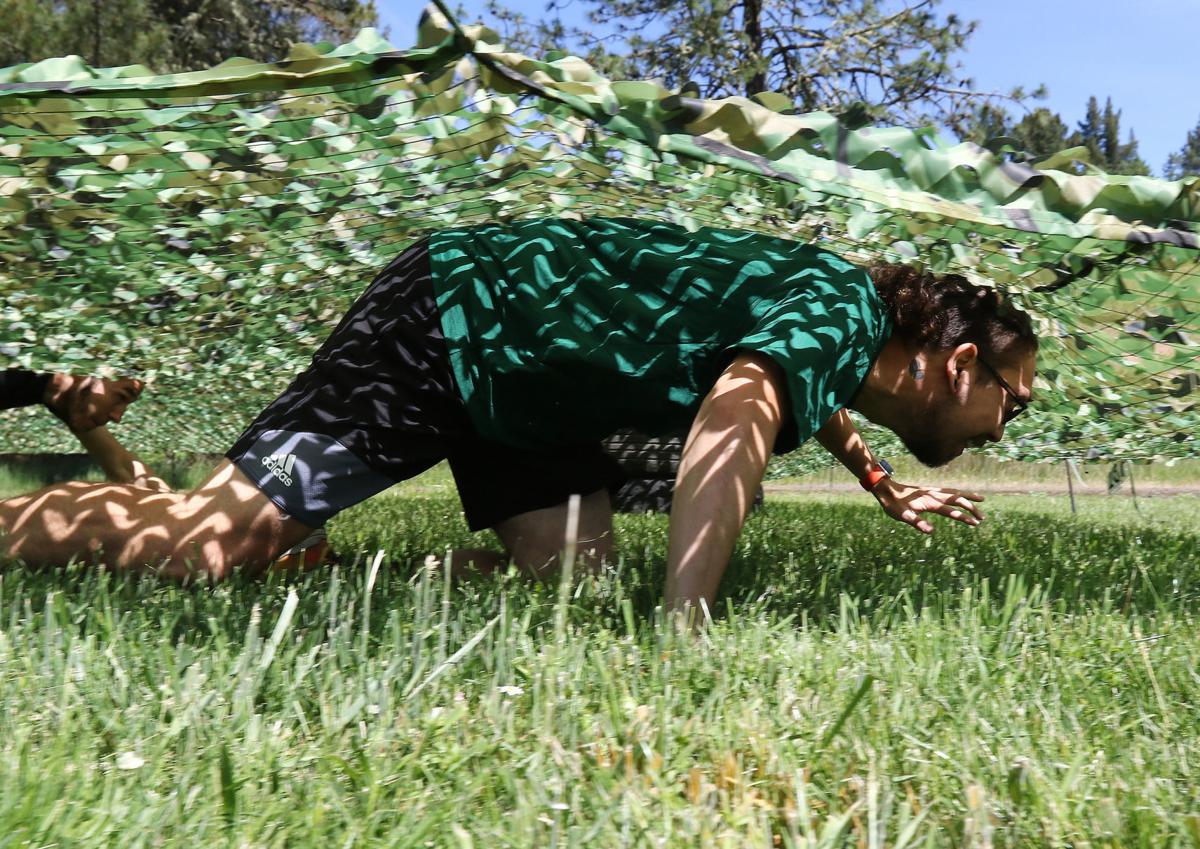 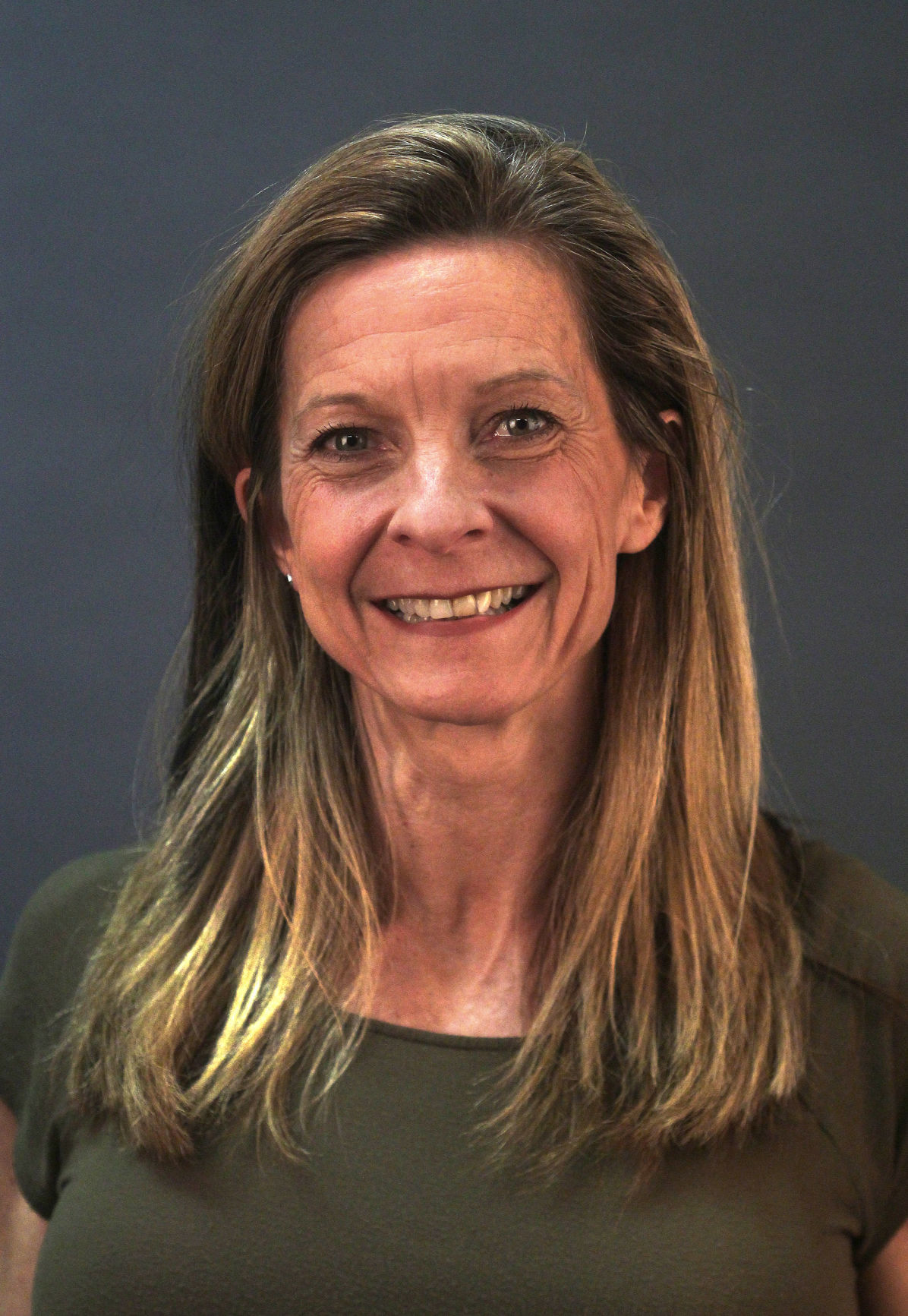 WINCHESTER — Andrea Bowden didn’t have much guidance when she became the obstacle course racing coach a year ago because Umpqua Community College is the first college in the nation to have a team, but this season she has a solid plan.

“I think progress is the word of the day, because it was a first year of figuring out what to do,” Bowden said. “Everyone wants to do well, everyone wants to do better. They are watching me and asking me ‘How can I make —something as small as— a squat more efficient?.’ I really have confidence in my plan and that’s something different from last year, I have a lot more confidence in my plan.”

With a strategic plan and a more deliberate system Bowden hopes her team will get on the podium at every race they enter.

“Our theme for this year is power,” she said. “If you think of power as being a pyramid and we’re now working on the foundation, but that makes the tedious stuff more palatable. We now it’s leading us to the power. We’ll need power to run the hills, we need power to pass people, we need power to conquer the obstacles, so if we do it right build that foundation I think we can be really amazing and we have some really dedicated athletes this season.”

Since no other colleges in the area have OCR teams, the Riverhawks will be competing in OCR events that are open to the public and compete in their individual age classes or team classes when possible.

“There might be a group or team of obstacle course racers at the University of Oregon, and I think they all go school there and compete as a club and we might do something and invite each other to do something,” Bowden said.

“Riley Westbrooks is really talented,” Bowden said. “I tell the team we don’t recognize talent, we recognize effort. Riley’s got it all ... and I’ll put Mykenzie (Brennan) in the same categorie. They’re competitive in a way that brings others up.”

Bowden is expecting two more athletes to join the team once school starts and hopes to recruit throughout the season, which is what happened last year as well. OCR is a fall and spring season sport at UCC.

“Some have never been to an obstacle race,” Bowden said. “I’m training them for a sport they’ve never done before.”

Garison Leif and Ross Pinard have been named team captains this season and both of them are returning athletes for the OCR program.

“Ross last year was most improved by a long shot,” Bowden said. “Garison this year is most improved, really improved. Garison is passing people he was nowhere near last year. He’s leaned up, incredibly leaned up, and is getting fast, for his size especially. He’s a big guy and he’s lean and strong.”

The Riverhawks will open their season Saturday at Storm the Castle in Salem where teams of two will compete against one another.

“I definitely think we’ll win that one,” Bowden said confidently last Friday, although she was unsure which of her teams would take the top spot. She noted that Westbrook and Kyle Hansen will be a force, but that Pinard and Robbie Yard have great teamwork.

Umpqua Community College will host an OCR event on Sept. 22 which will be open to the public. Those interested can register for $30 at eventbrite.com and will receive a t-shirt.

The UCC race will see the competitors participate in heats on the hour and the top ten athletes will return for a final heat. The course will be adjusted slightly from last year with the help of cross country and track and field coach Alan King.

The final race for the fall OCR season will be the Spartan Sprint in Sacramento, California, on Nov. 4.

Obstacle Course Racing team hopes to medal at each race