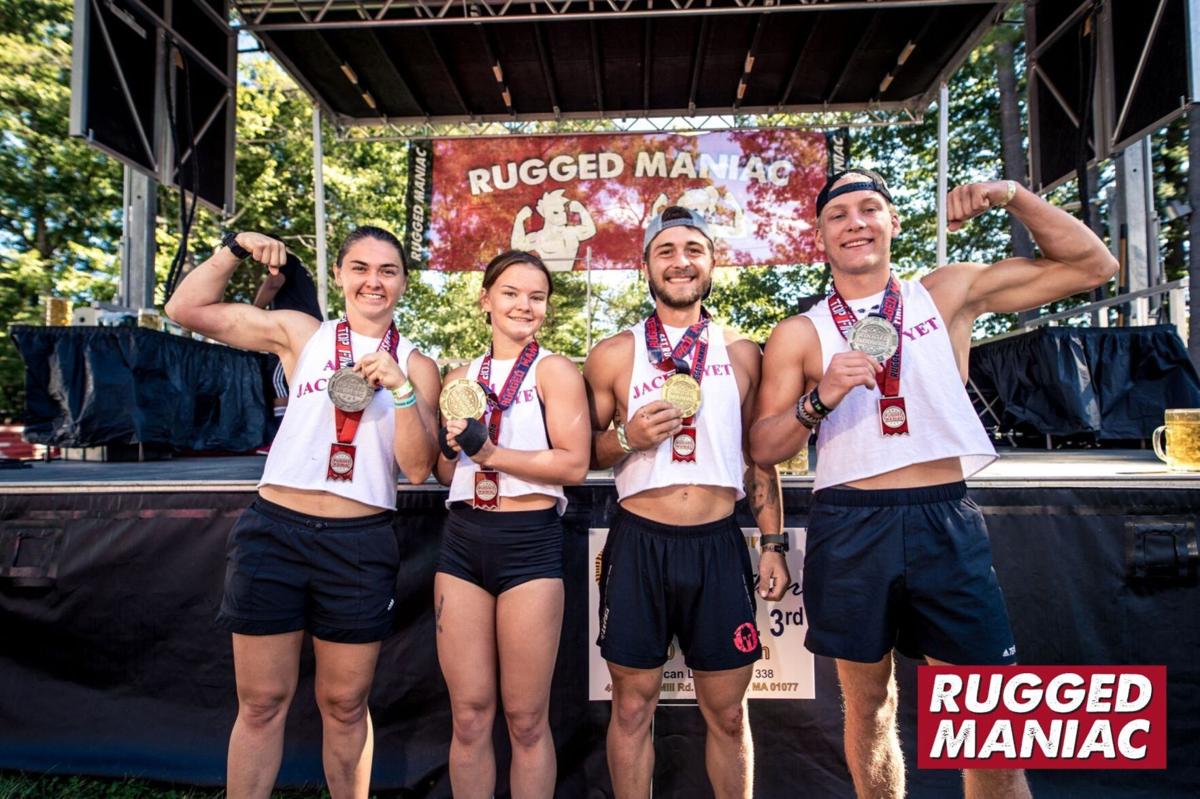 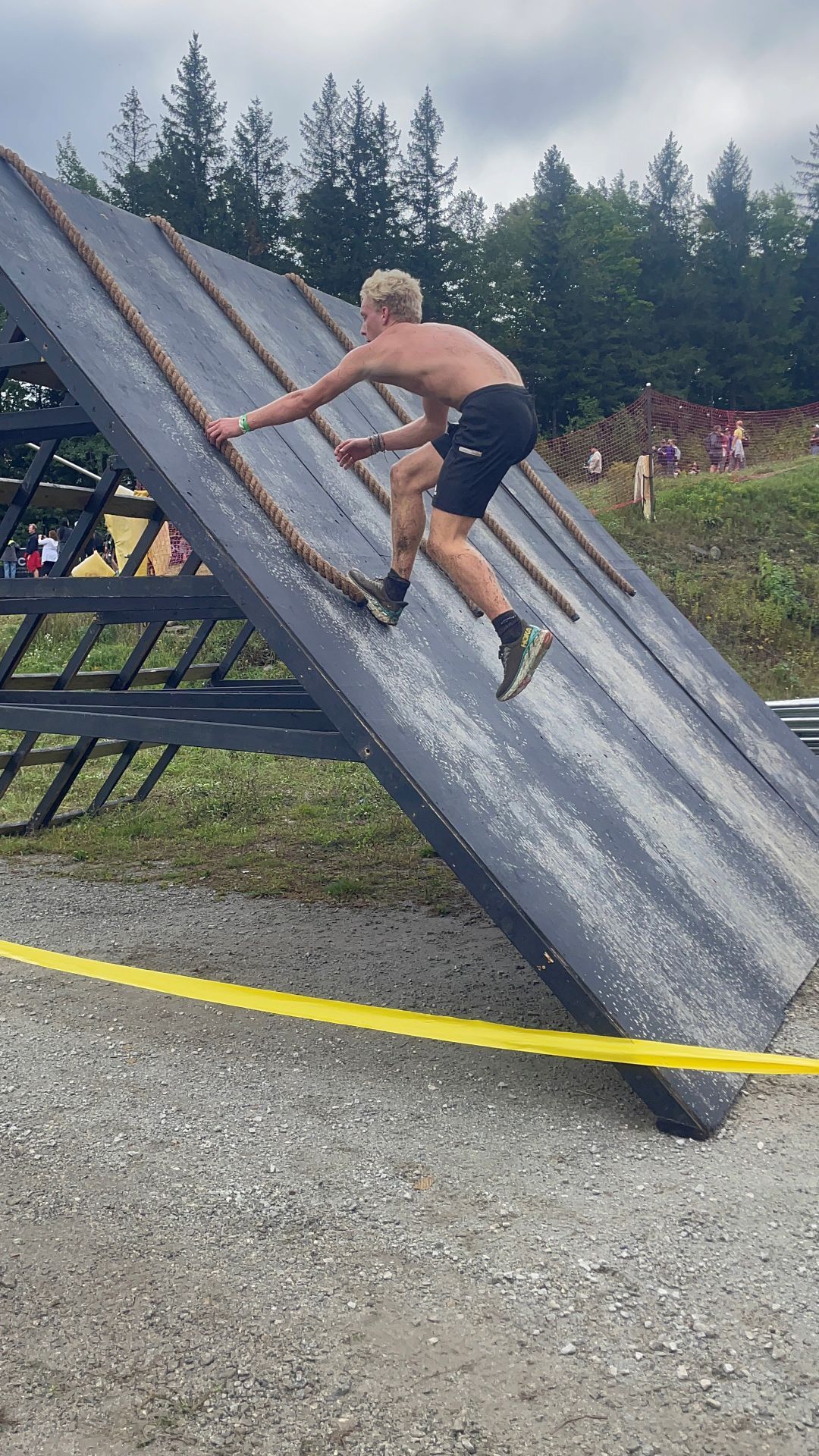 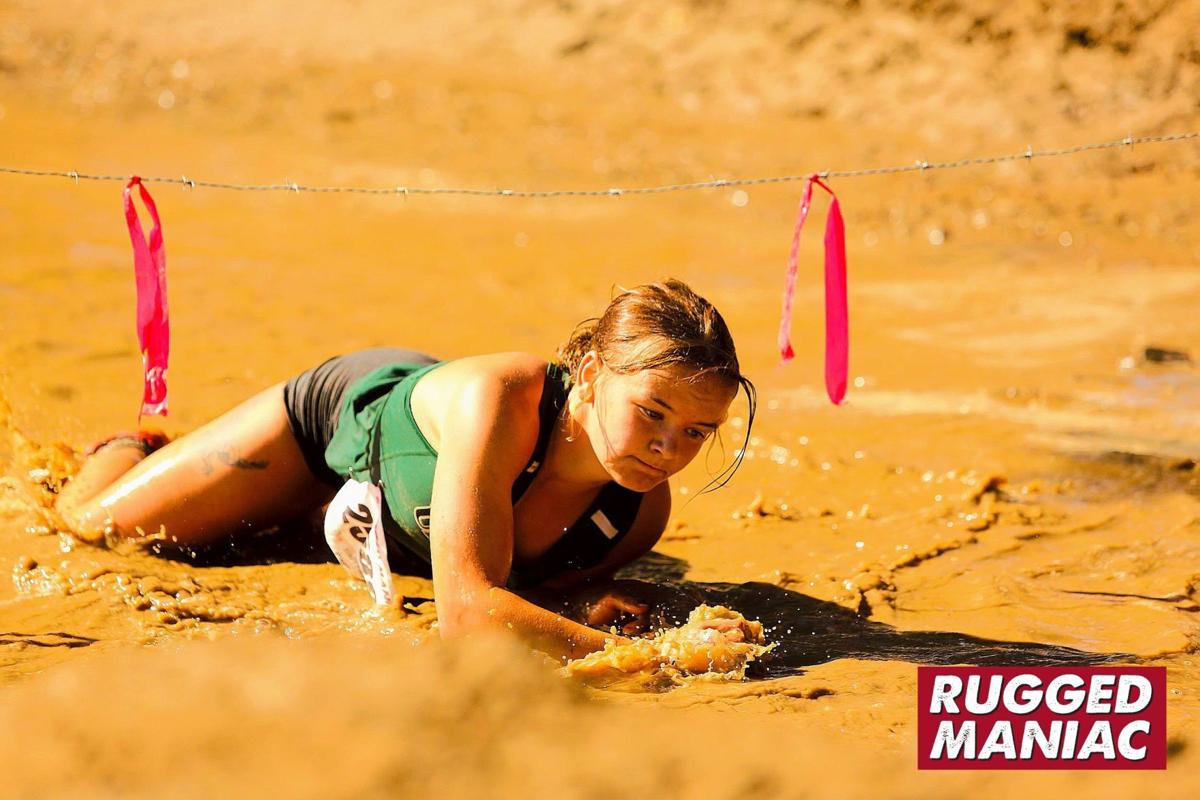 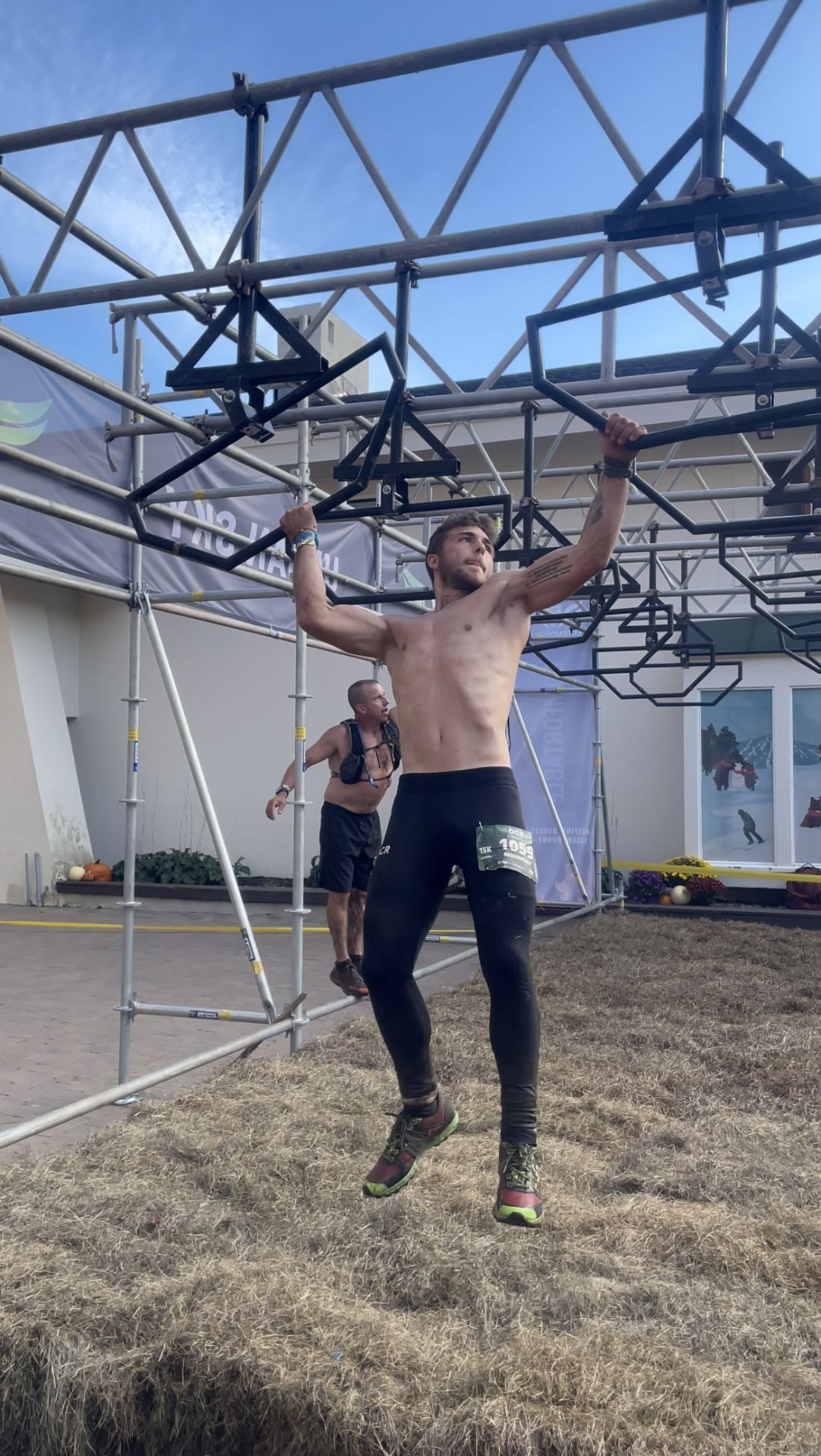 UCC’s Noah Retherford finished eighth in the world in his 18-24 age group. 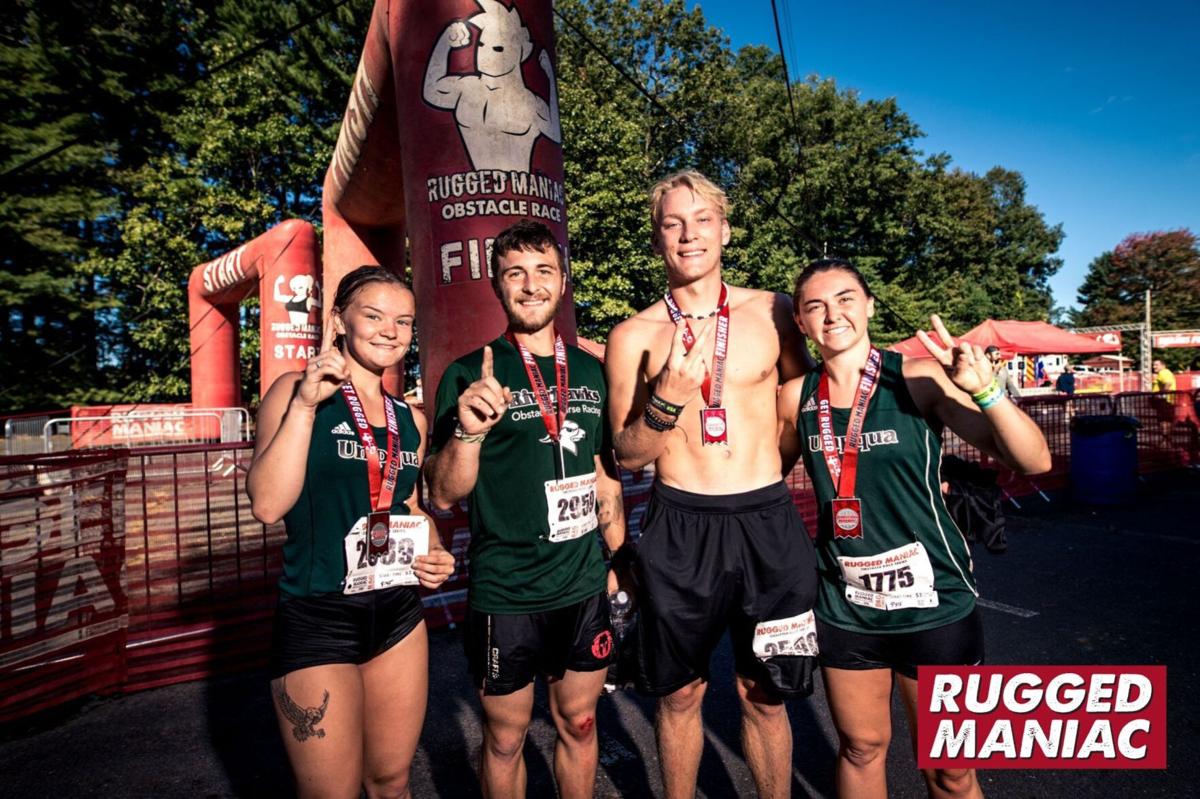 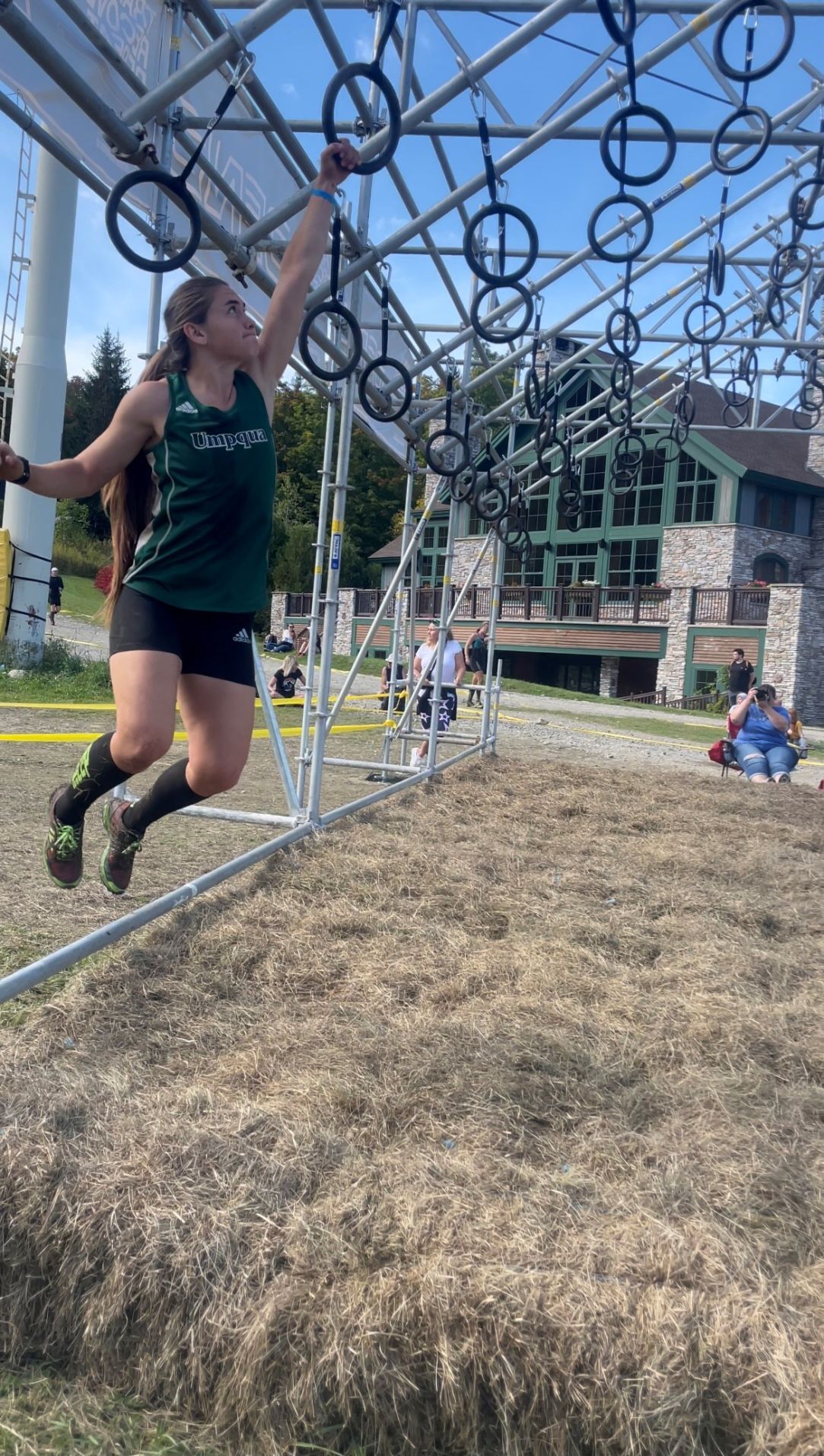 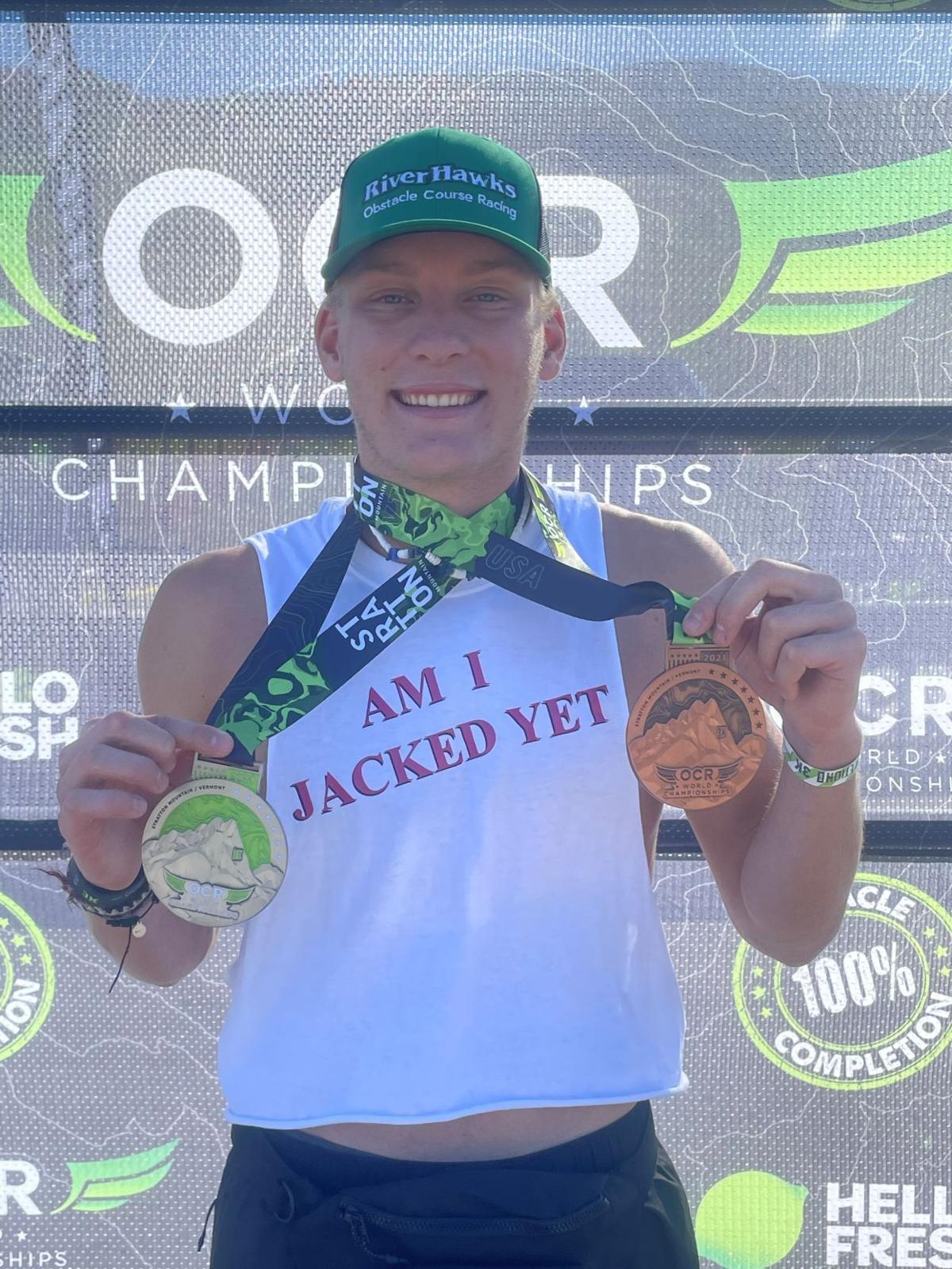 UCC’s Noah Retherford finished eighth in the world in his 18-24 age group.

Richardson, from Newburg, Missouri, is also an assistant track and field and cross country coach at UCC.

They’re the first contingent from Umpqua to qualify for the OCR World Championships.

While there, the group discovered the nearly Rugged Maniac New England was being held Sept. 26 and added that to their list of races.

“It was a good experience,” Richardson said. “It’s nice to take athletes somewhere new and get to travel. We’ve never gone to the worlds before, so it was good to get our name out there (to help with recruiting).”

Sorenson, a pole vaulter for the track team, completed his 3K race in 30:12. He finished third in his age group, which gives him free admission to the 2022 OCR World Championships.

“Keith ran the Spartan Sprint (in Washougal, Washington) with the three of us in August, and is super athletic,” Richardson said.

“Noah has been doing this since he was 11 or 12,” Richardson said. “He’s pretty good. He’s placed in the world championships before and is a solid athlete. He’s made a huge transition in his body.

“He didn’t place where he wanted, but I thought he did fantastic. Getting eighth in the world, that’s huge.”

“Pam had never done OCR before. She’s done triathlons, cross country, wrestling and track, and is very athletic and is a great fit for an OCR athlete,” Richardson said.

“I’ve never done OCR before,” she said. “I love competing and miss it a little bit. You have to break through that mental barrier. With the obstacles, there’s an added element.”

The 15K included mostly upper body obstacles, a start with an uphill climb, plenty of mud from rain the previous day and a total elevation gain of 4,094 feet.

“(OCR) takes upper body strength,” Richardson said. “If you can run, that will help you. But if you have cardio and no strength, you won’t complete it.”

To cap off the trip, the foursome drove to the Southwick Motocross Course in Massachusetts to compete in the elite heat of the Rugged Maniac New England.

UCC notched victories in both the men’s and women’s races. Retherford and Sorenson went 1-2 in the men’s event, while Decko and Richardson did the same among the women.

“Competing in that was a thrill,” Richardson said.

The Riverhawks are scheduled to compete in the RISE Troops Challenge in Bend on Saturday, with three and seven-mile distances.

Umpqua will host another OCR meet on Oct. 23.