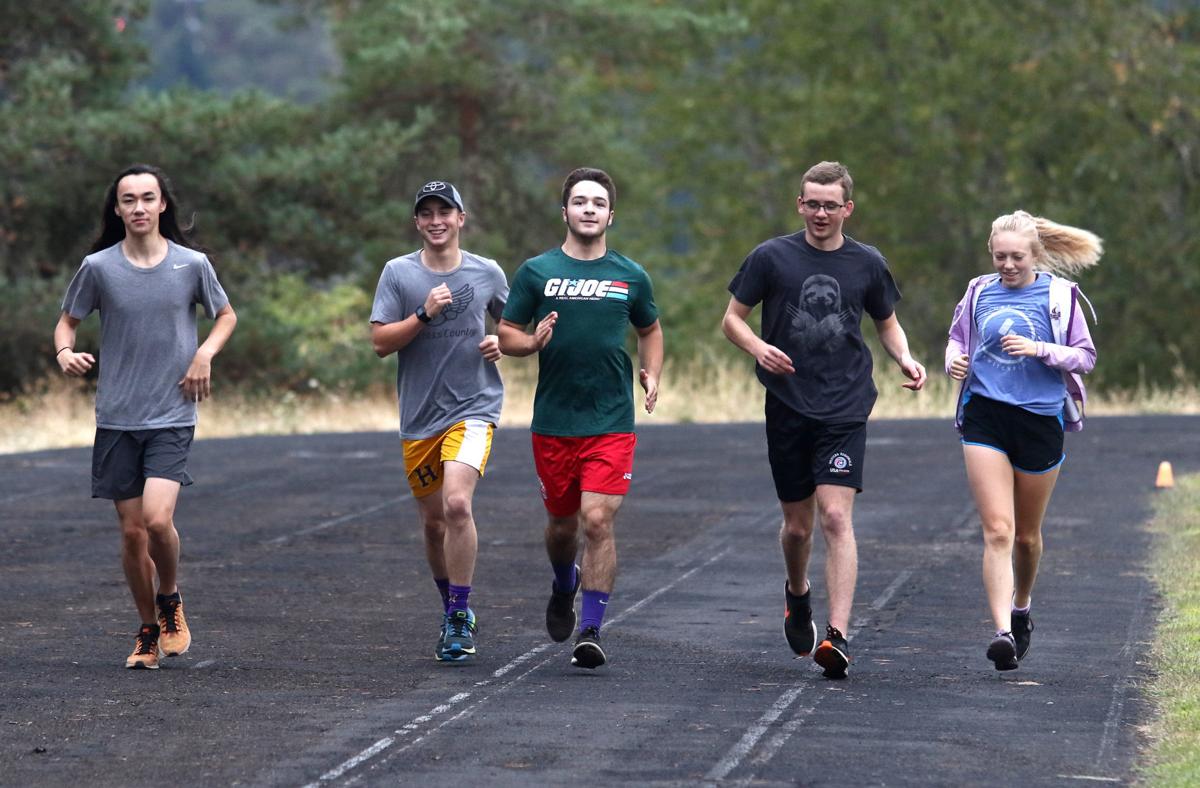 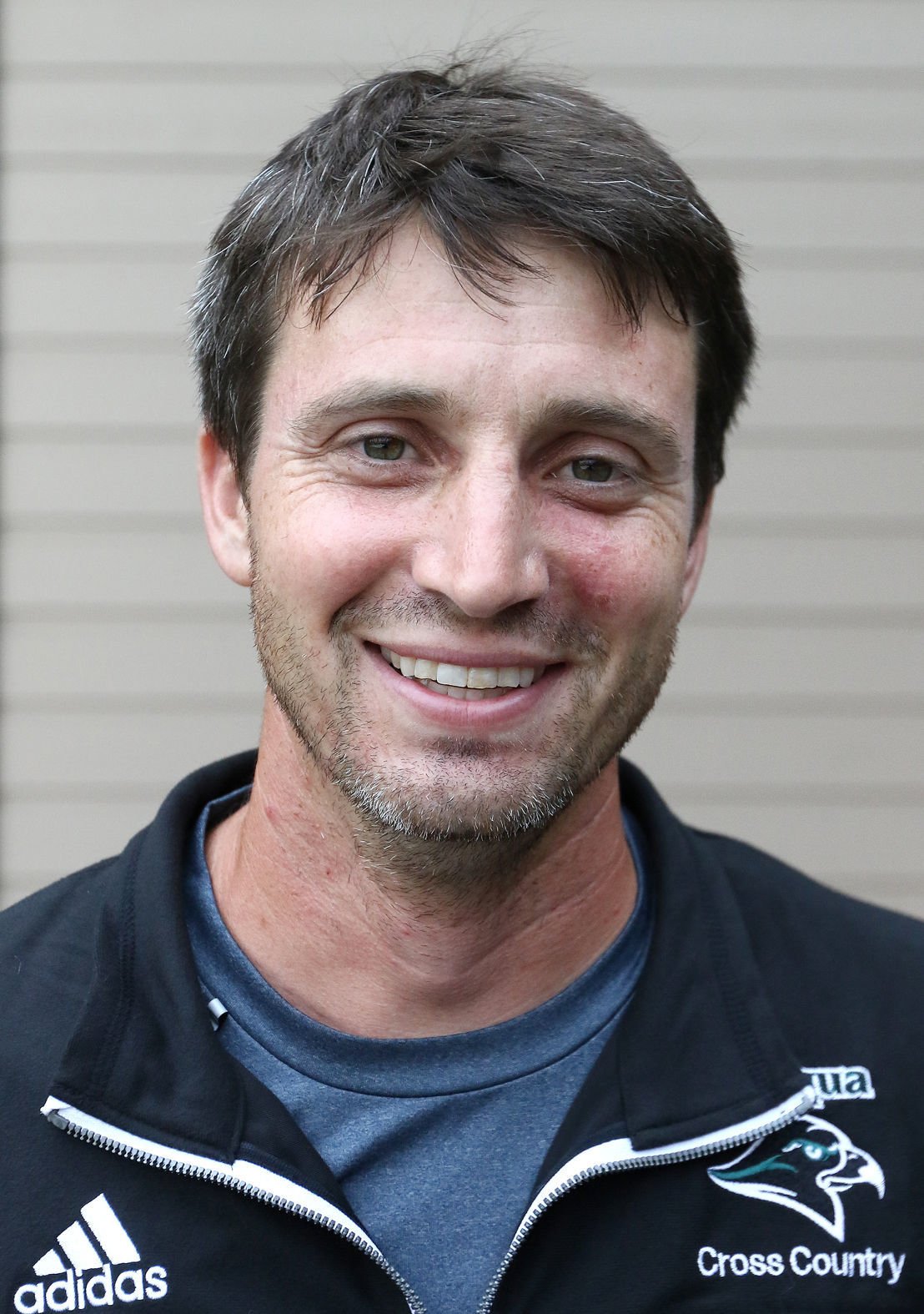 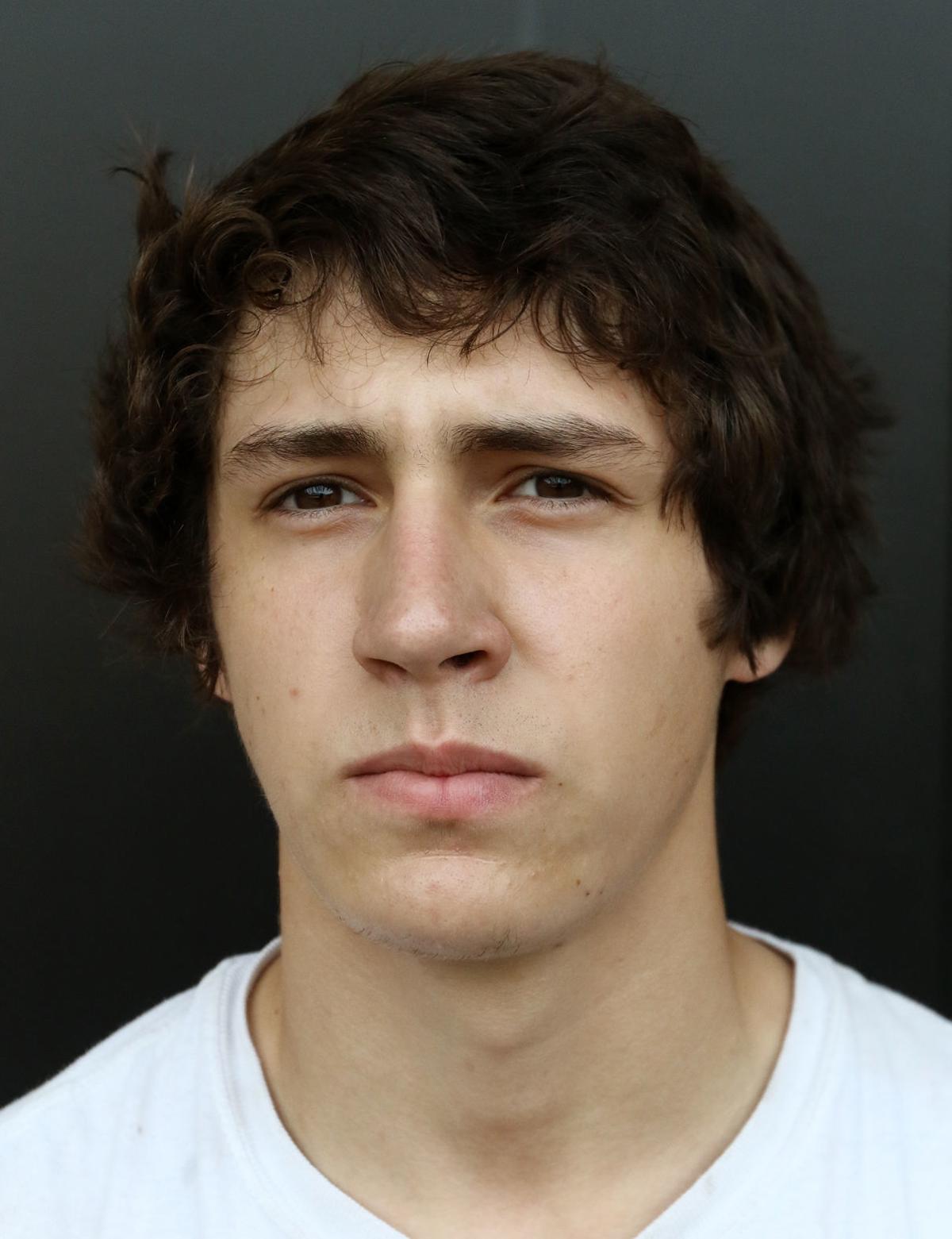 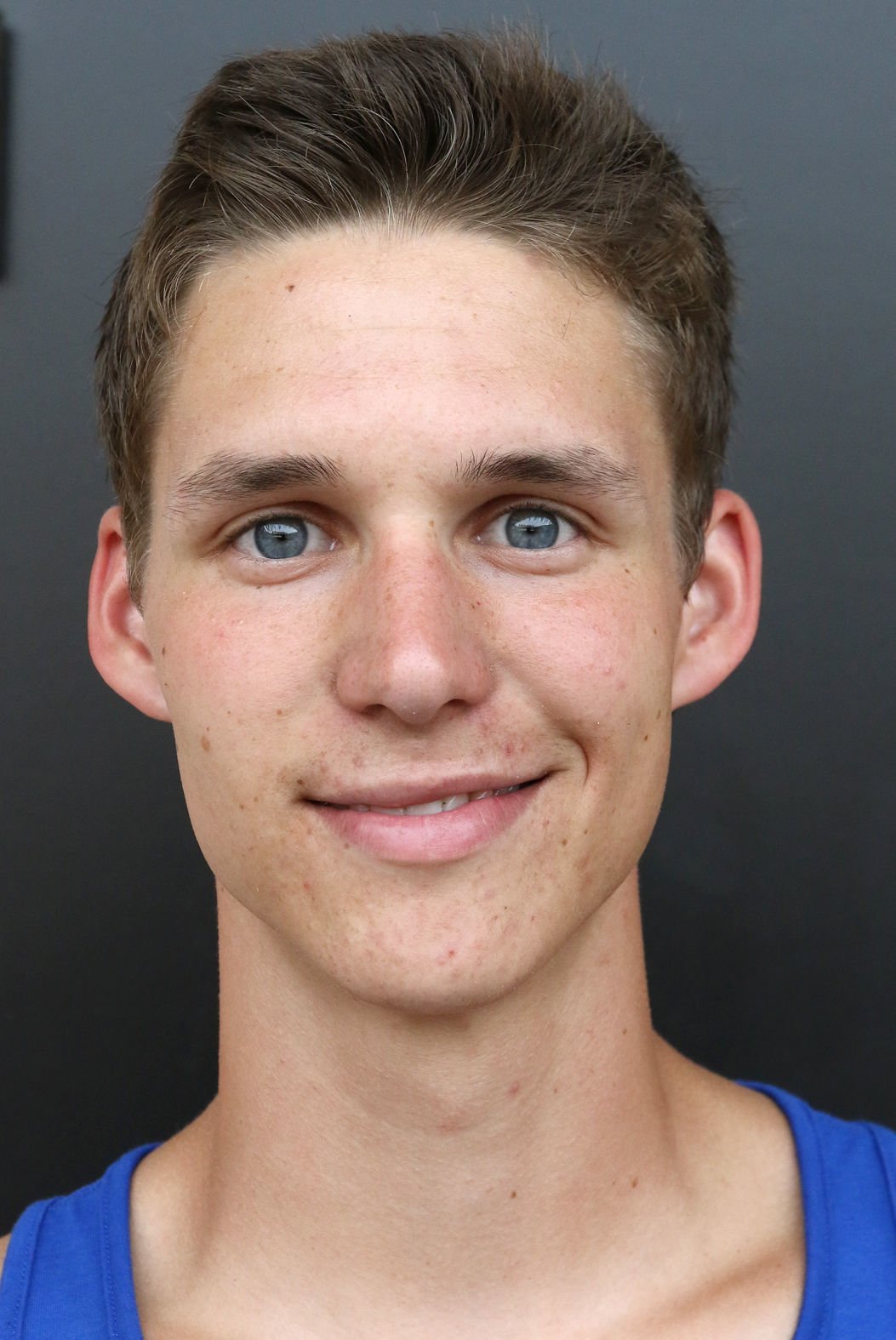 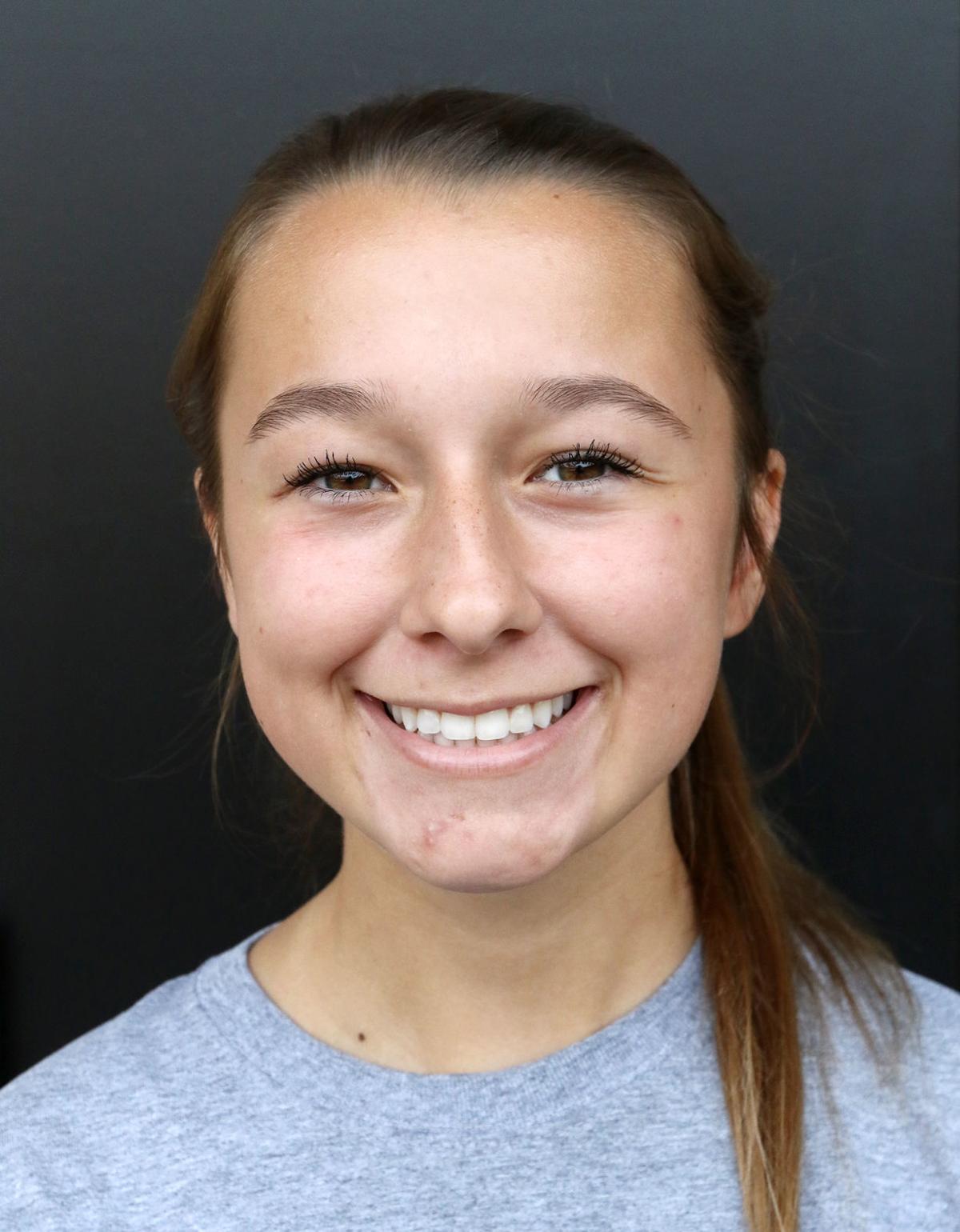 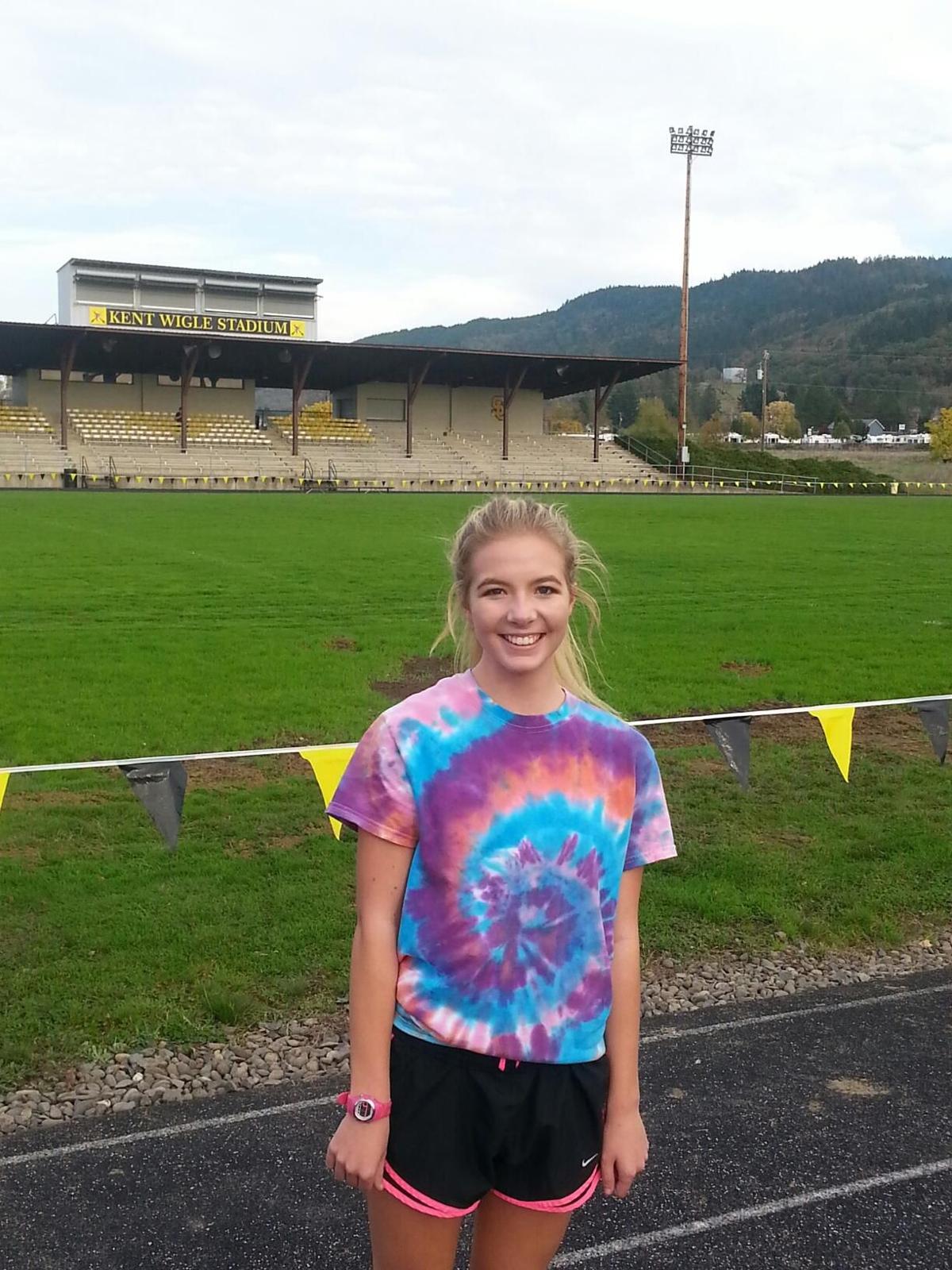 WINCHESTER — Umpqua Community College’s cross country team may be starting its second season, but it’ll be a whole new experience.

In March the two-year college announced that Alan King would be taking the program over from CJ Kozlowski. King will also be the head track and field coach in the spring.

And at practice earlier this month it was clear that the rosters had changed too — with just three athletes returning.

“It’s basically flipped on top of its head,” Grant Laiblin, one of the returners, said about the program. “I love Alan, he’s shown that he really knows what he’s talking about.”

King came to UCC after four years at Culver-Stockton College in Canton, Missouri.

“I love it here,” King said. “Having a course on campus is great. The environment is great and I’m excited for the weather.”

King will use the first year to develop a team and reestablish the program. His goals this year are to score as a team, stay healthy and not finish last.

Next year, he’ll focus more on growing the team, recruiting and finishing near the top. This year’s team was recruited in large part by UCC Athletic Director Craig Jackson and includes several Douglas County graduates.

Nakai Sinohui, a South Umpqua HS grad, and Derek O’Connor, a Camas Valley HS grad, are expected to be the top runners for the men’s cross country team.

“It’s a lot more work, but I think it’ll pay off,” Sinohui said. The team has been working out twice a day for much of the summer and will continue to do so until the start of school.

The first race for the teams will be the Ash Creek Invitational on Sept. 7 in Monmouth.

“Practice is amazing,” O’Connor said. “(King) has been great. He’s really encouraging. He runs with us and really leads by example.”

O’Connor is hoping to run the 5 miles in less than 30 minutes during his first race.

“You run against yourself,” he said. “I want to see how fast I can go. I’m excited to see what I can do.”

Returning runners Isaiah Lepre and Laiblin were also hoping to get under 30 minutes.

“You have to give it all you’ve got,” Laiblin said. “If not give it your all then why do it.”

Lepre, Laiblin and Sinohui will also be members of the wrestling team.

The girls team is made up of three Douglas County grads, two Alaska natives and a non-traditional student.

Roseburg grad Jaysie Fox is expected to be one of the top runners for the program.

Fox will be joined by South Umpqua graduates Savannah Slay and Ashanti Potter.

“So far it’s pretty amazing,” Potter said. “We’re more focused on ourselves. In high school it was a lot about the team.”

The goal for both the boys and girls is to place as a team in each race, which means they’ll have to have five healthy runners for every race.