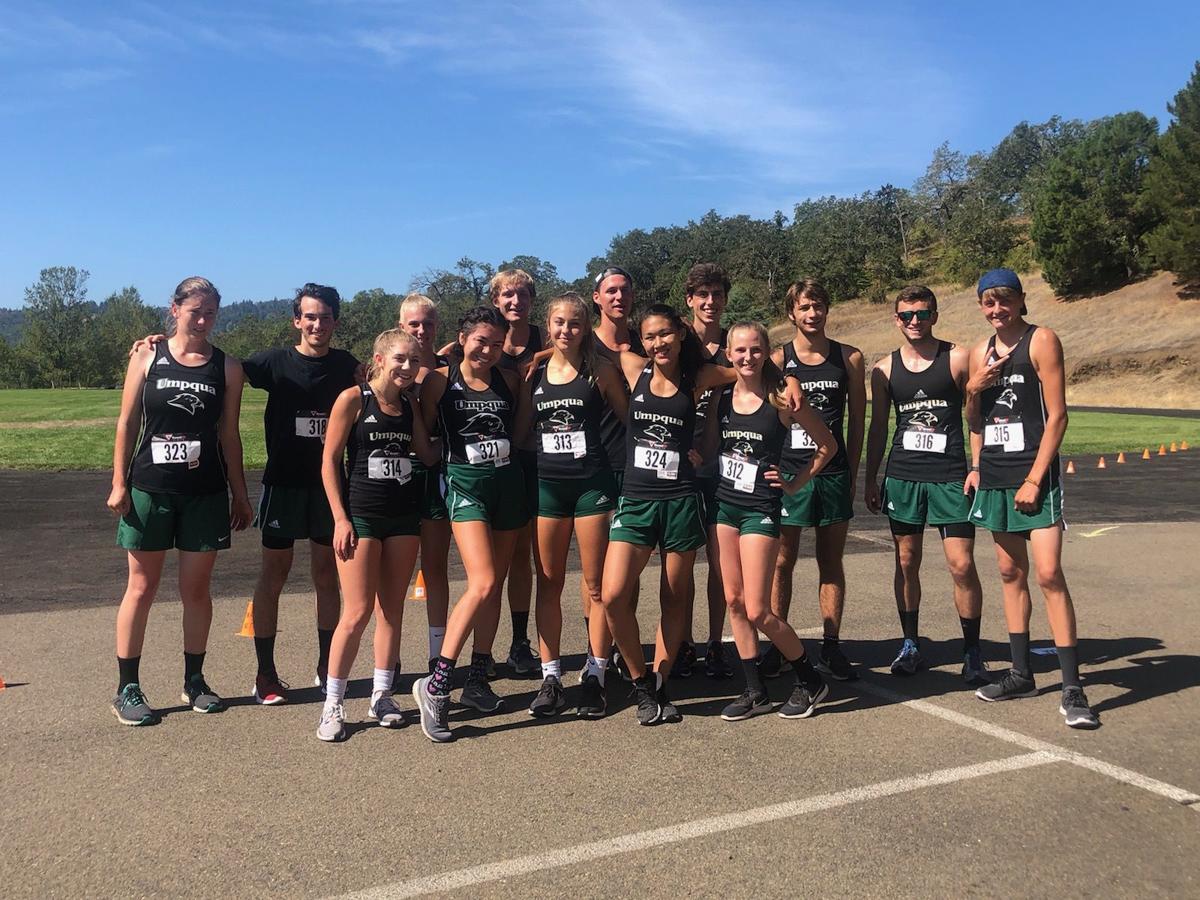 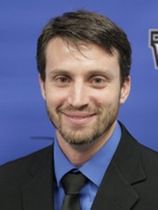 Southwestern Oregon and some unattached runners also participated in the race.

Alan King, who’s in his second year as the Riverhawks’ head cross country and track and field coach, was pleased with what he saw.

“It’s nice to get the first one out of the way,” King said. “It’s good. Our course is always tough ... it’s the toughest course in our region, if not the state. The hills are crazy, soft trails. It’s just a grind. Not a time-friendly course.”

King likes the depth with both the Umpqua men’s and women’s teams.

“Right now, we’re looking strong on both sides,” he said. “We’ve got three guys and three girls who are above and beyond what we had last year. The depth of the men is strong all the way through.”

Derek O’Connor, a sophomore from Camas Valley, won the race in 19 minutes, 21 seconds.

“Derek’s a completely different runner from last year,” King said. “He’s been training for a year. Last year he didn’t understand what summer training is about, but put his time in this year. He’s putting in the grind day in and day out, and that’s what makes you successful in this sport.”

King feels freshman Jaime Meija-German (Springfield), who didn’t run Saturday, could challenge for a spot in the lineup.

For the women, freshman Jasmine Lake (Nenana, Alaska) is expected to be Umpqua’s No. 1 runner. Lake was the top finisher Saturday, covering the course in 23:52.

“We’re about three weeks in and I can’t say enough about the kids,” King said. “They work hard and are very supportive. We’re much better chemistry-wise, and are going to be a lot better for it.”

The Riverhawks will host a time trial on Oct. 19. They’ll compete in the South Region Championship on Nov. 2 at Clackamas C.C. in Oregon City.

Umpqua’s next race will be on Sept. 6, when it travels to Monmouth for the Ash Creek Invitational.