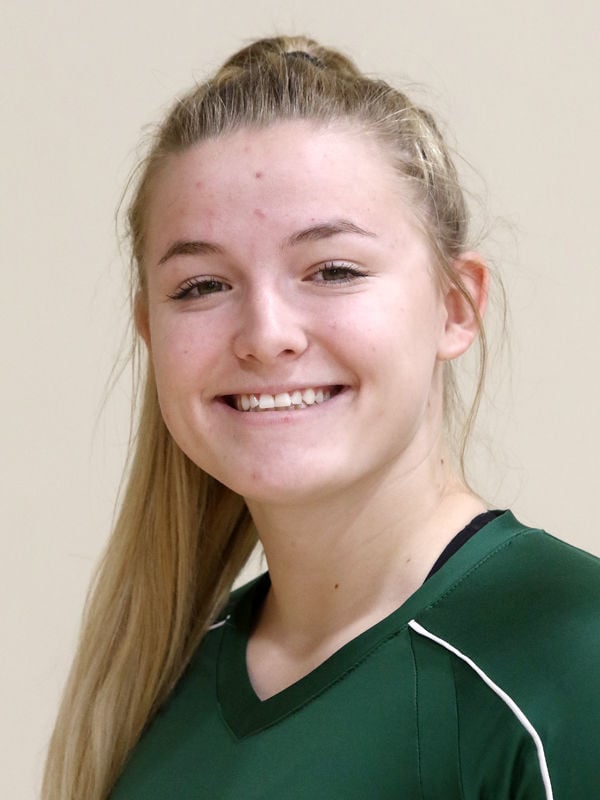 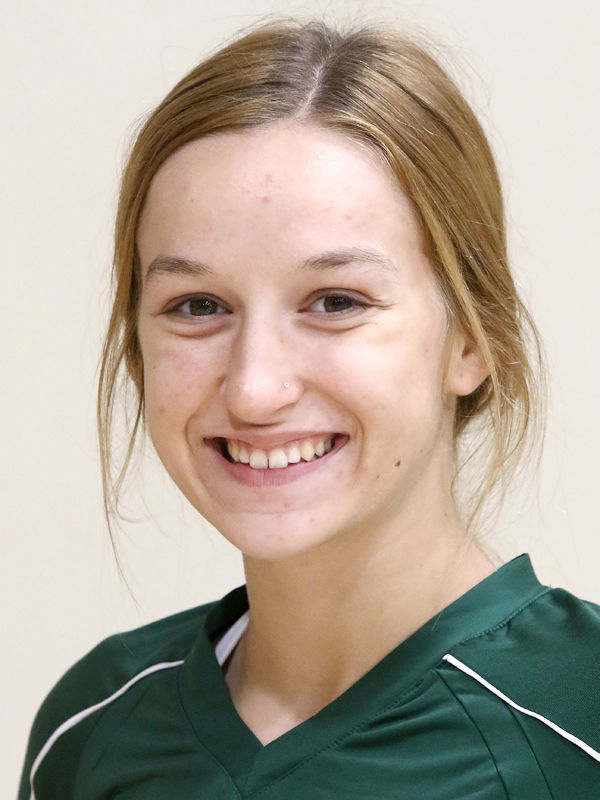 Kaitlen Haas had 10 kills and eight digs against Green River. Johanna Pope contributed five kills and two blocks, Shayla Limatoc made 22 digs and was 100% on the service line and Megan Davis finished with 15 assists and five digs.

“The team had a solid day. We have so much potential,” UCC coach Lacy Pinard said.

The Riverhawks conclude the tournament on Sunday with matches against South Puget Sound and Olympic.