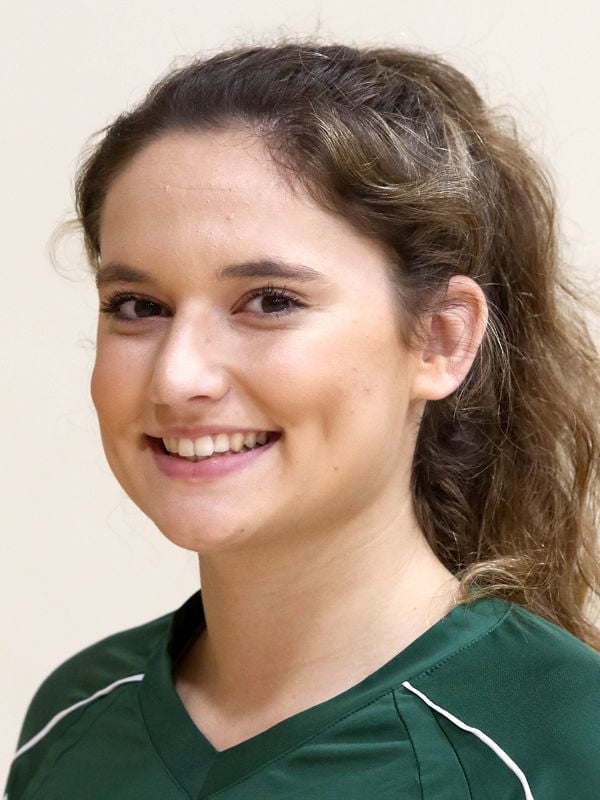 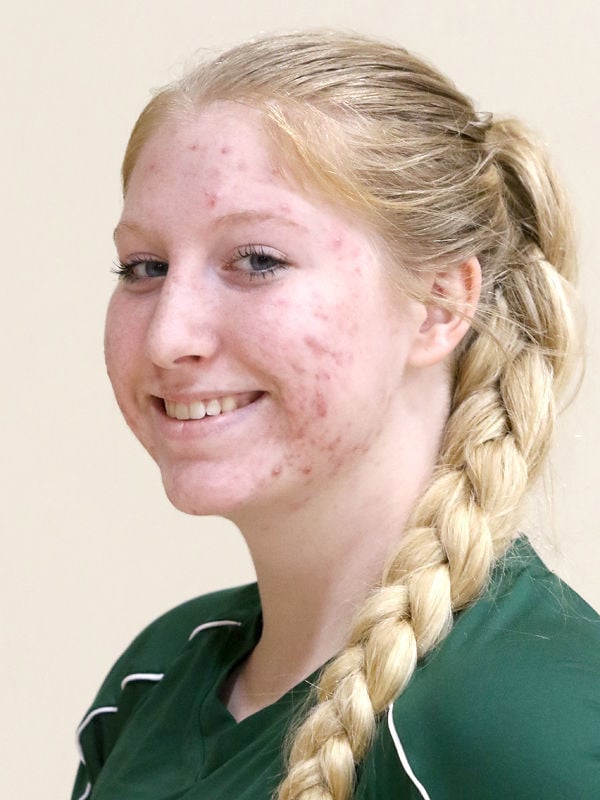 WINCHESTER — The Umpqua Community College volleyball team got its weekend off to a good start on Friday night with a win over Mt. Hood of Gresham in straight sets in a Northwest Athletic Conference South Region volleyball match.

Megan Davis had 15 assists, 10 digs and two service aces, Shayla Limatoc made 15 digs and Katelyn Crawford added 14 assists and one ace in the victory.