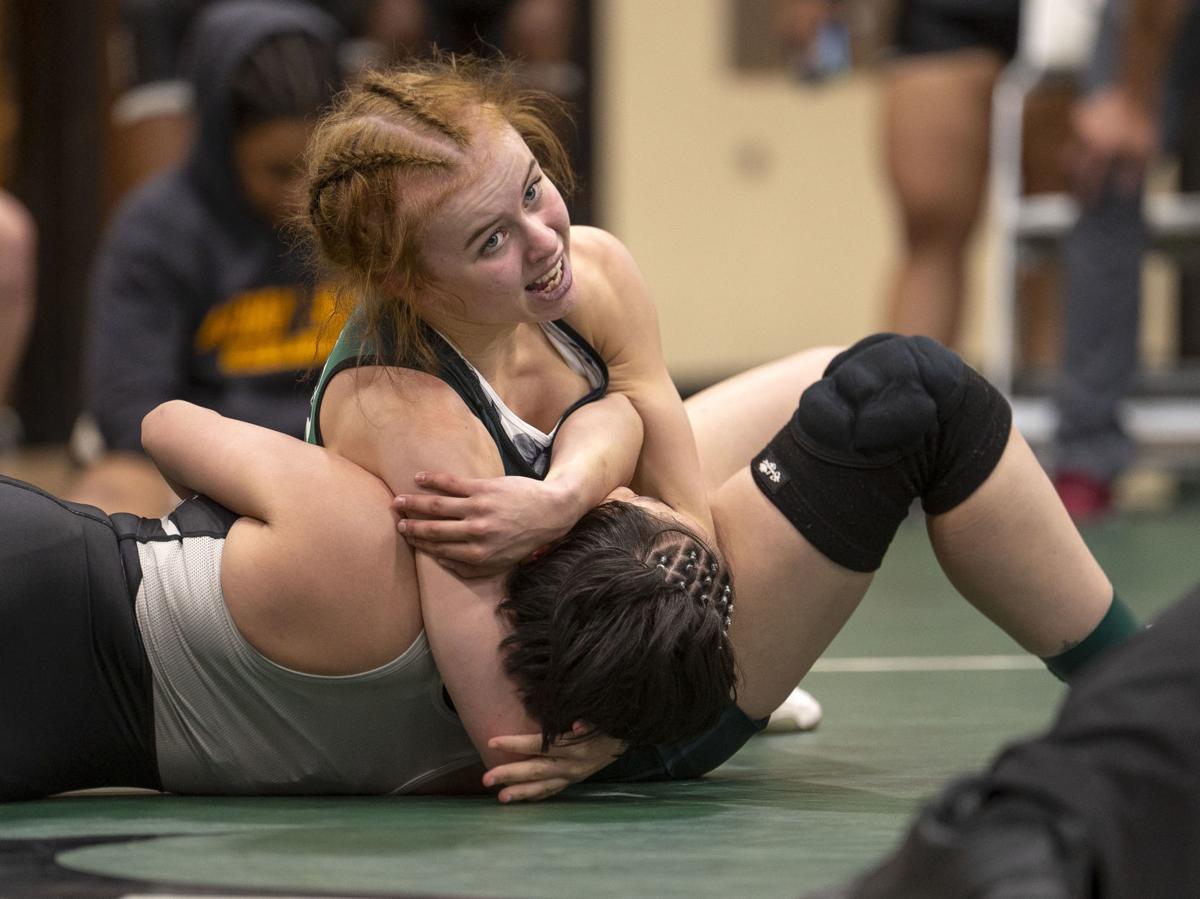 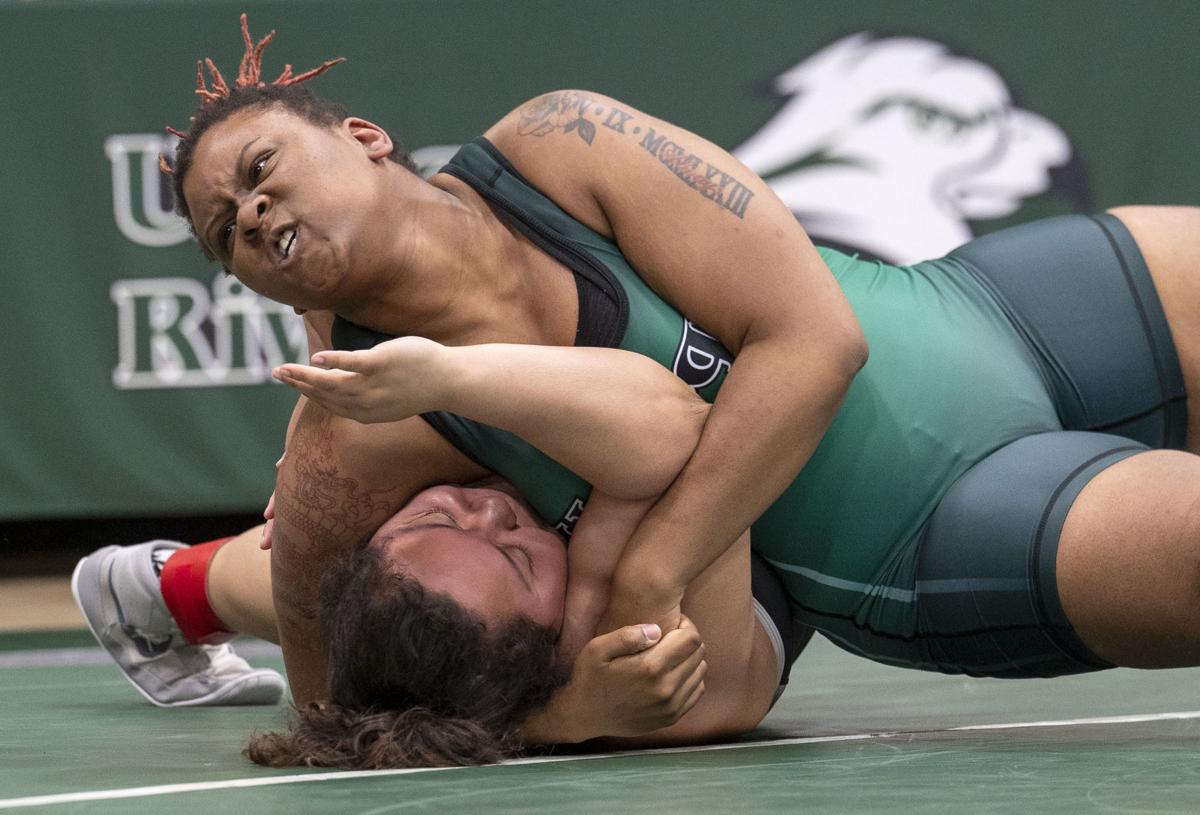 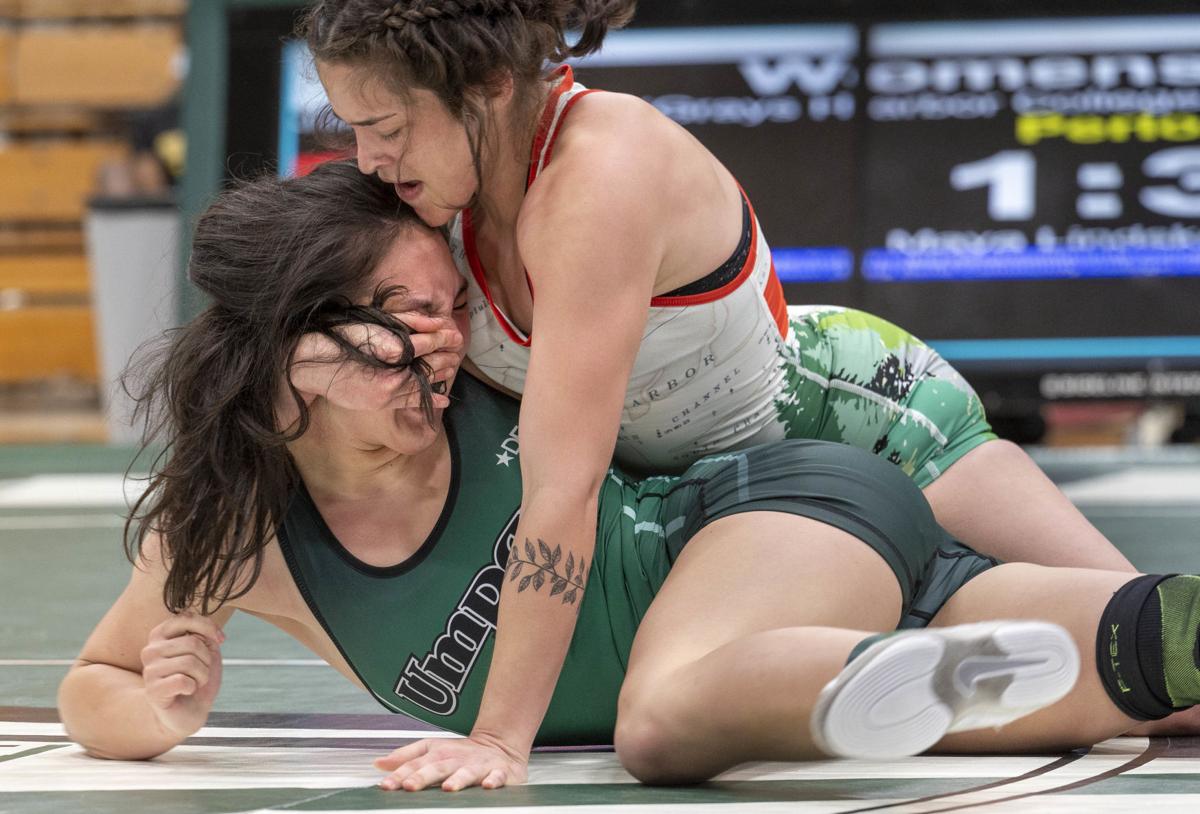 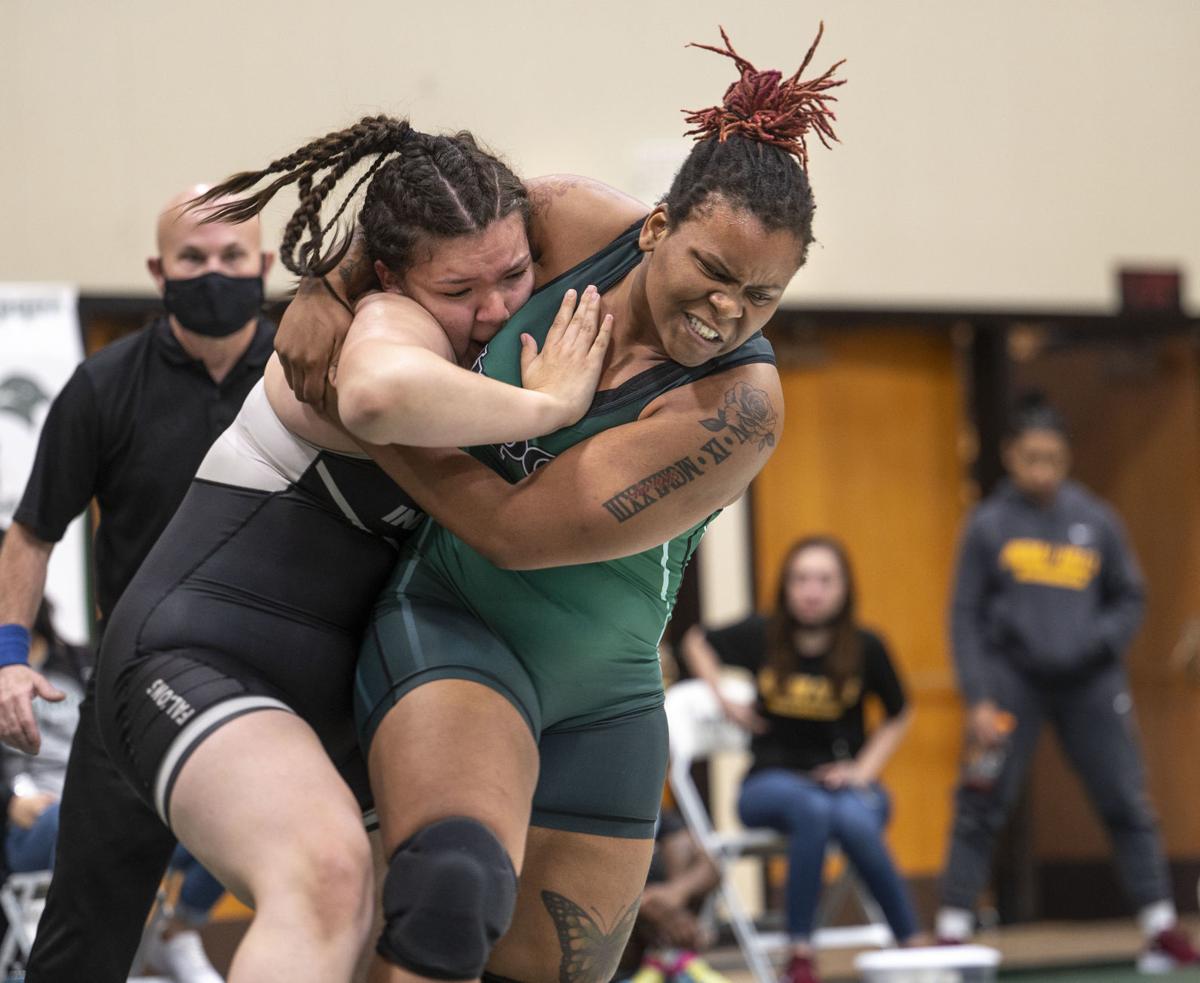 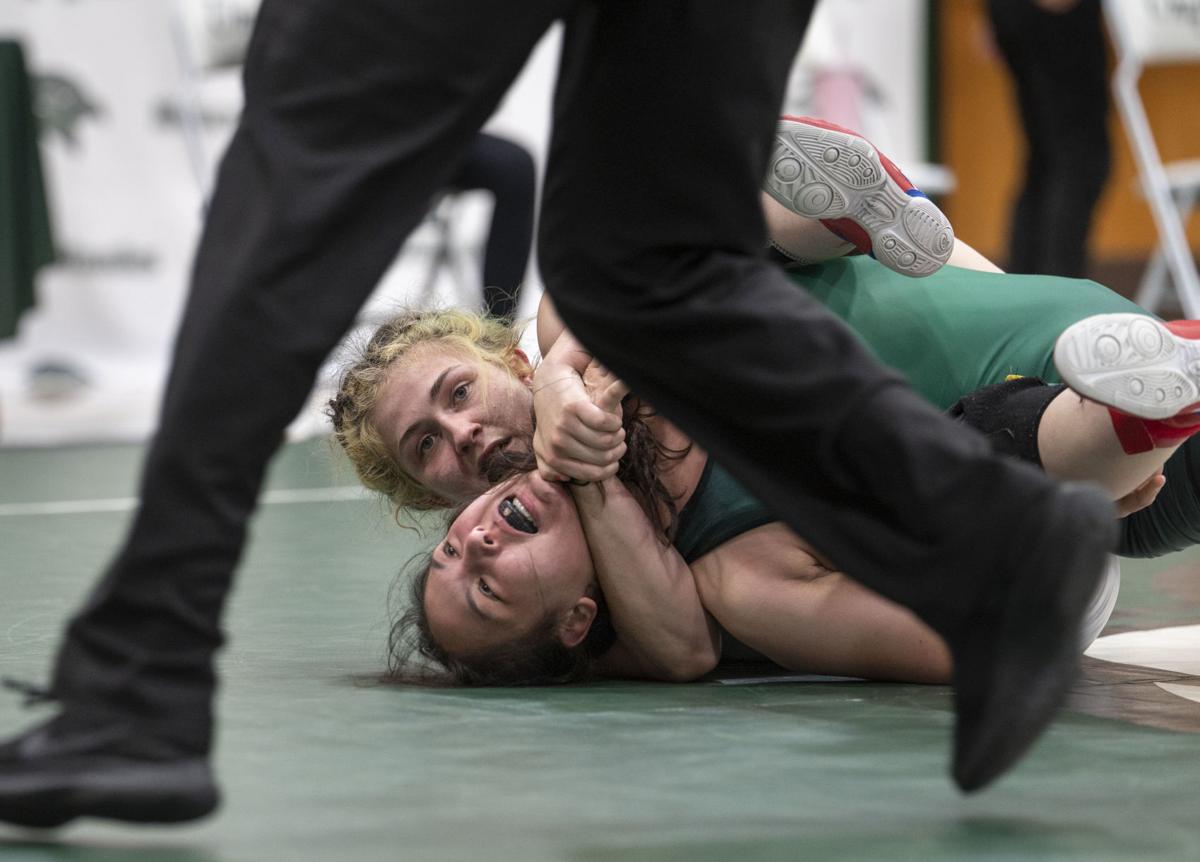 Abe Jolley (143 pounds) pinned his first opponent before getting pinned in the championship final by Krista Warren of Southwestern Oregon C.C. Kaevon Burney (191) also wrestled her way to the title match in her bracket, earning a first-round pin in the semifinals before falling by a 4-1 decision to Sofia Rubio of Indian Hills.

Indian Hills, based in Ottumwa, Iowa, won the team title with 154 points, 11 better than Big Bend Community College of Moses Lake, Washington. Southwestern Oregon was third with 86.5 points, with Umpqua fourth at 80. Grays Harbor (Washington) College was fifth with 77 points.

While the first two-year-only women’s national championship tournament features only five teams, it featured five of the heaviest hitters in the country at the community college level. Grays Harbor was voted No. 1 in a preseason poll of two-year programs, followed by Big Bend, Indian Hills and Umpqua in the top four. Southwestern Oregon also was among the top 10 in the preseason poll.