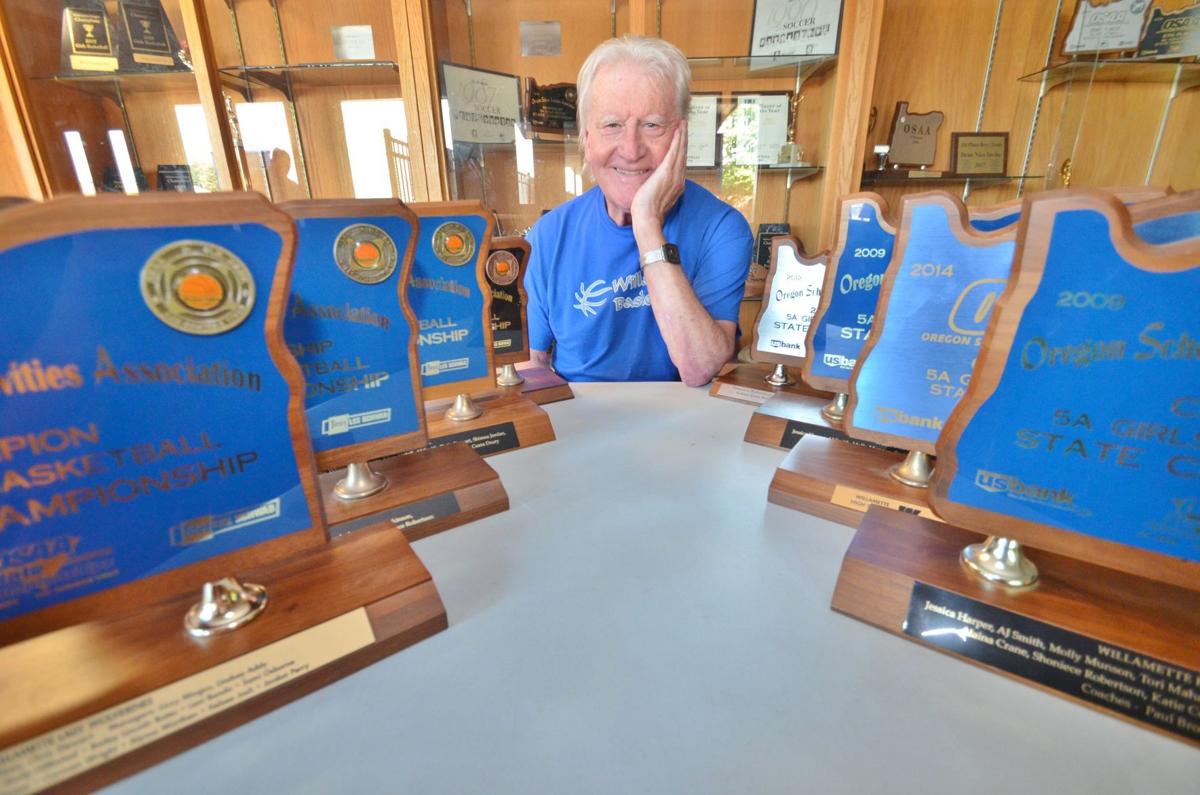 Paul Brothers, a two-time Parade All-American quarterback at Roseburg High School, went on to become one of the greatest girls basketball coaches in Oregon history. He coached Willamette to four Class 5A state titles and ranks third on the OSAA all-time wins list with 582 victories. 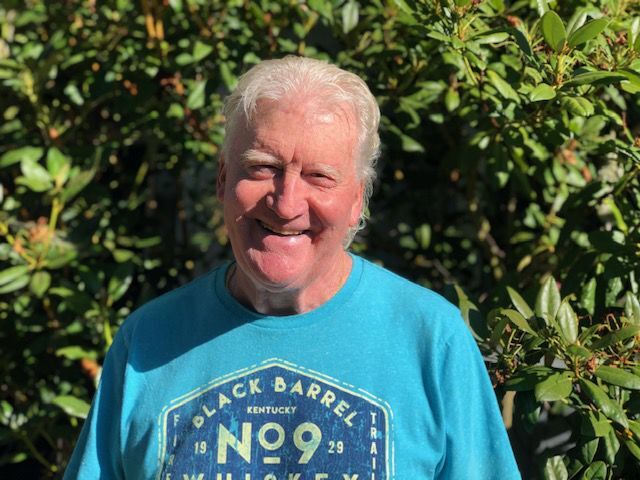 Paul Brothers is retired and living in Eugene. 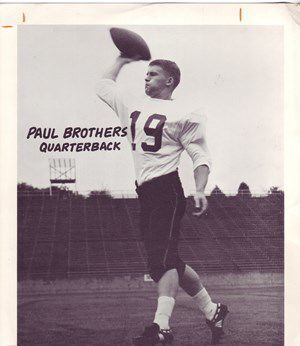 Paul Brothers was a starting quarterback for the Oregon State University football team for three years, receiving all-coast honors in 1966. 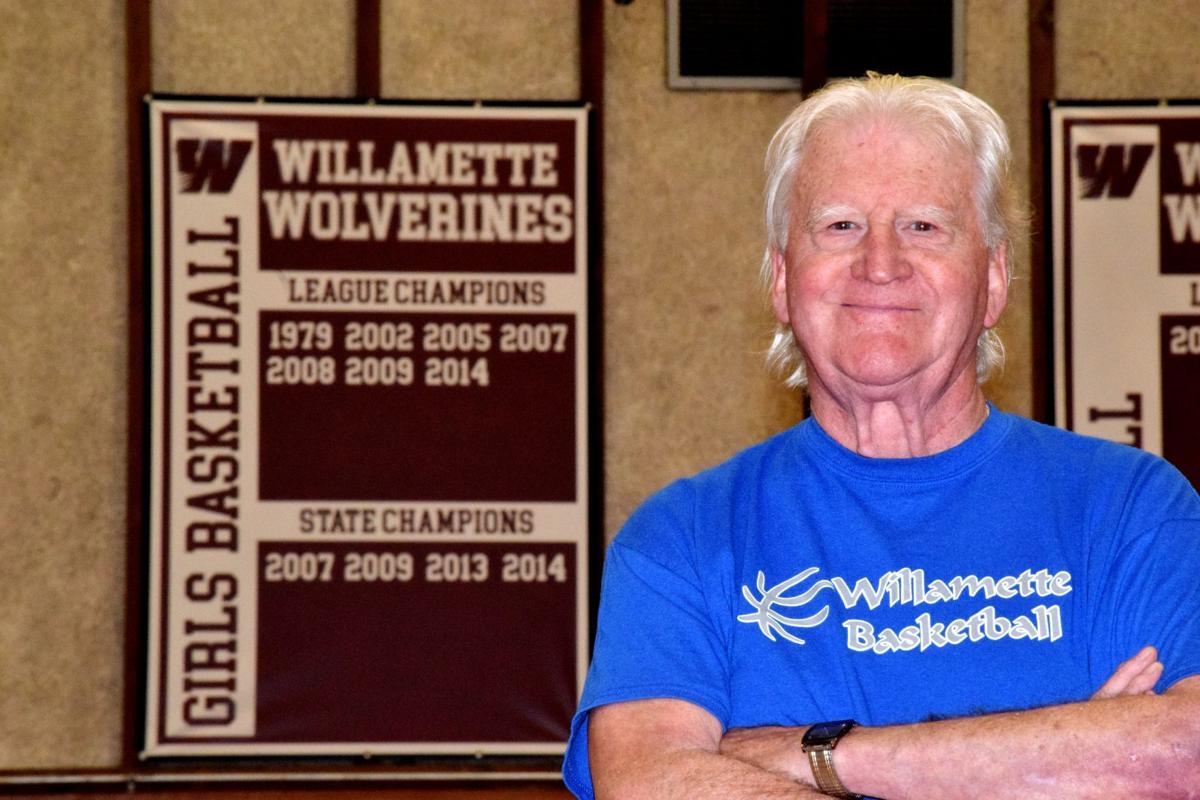 Plenty of banners displaying the success of the girls basketball program surround the gym at Willamette High School in Eugene. Paul Brothers, who coached the program for 19 years, led the Wolverines to four state titles. 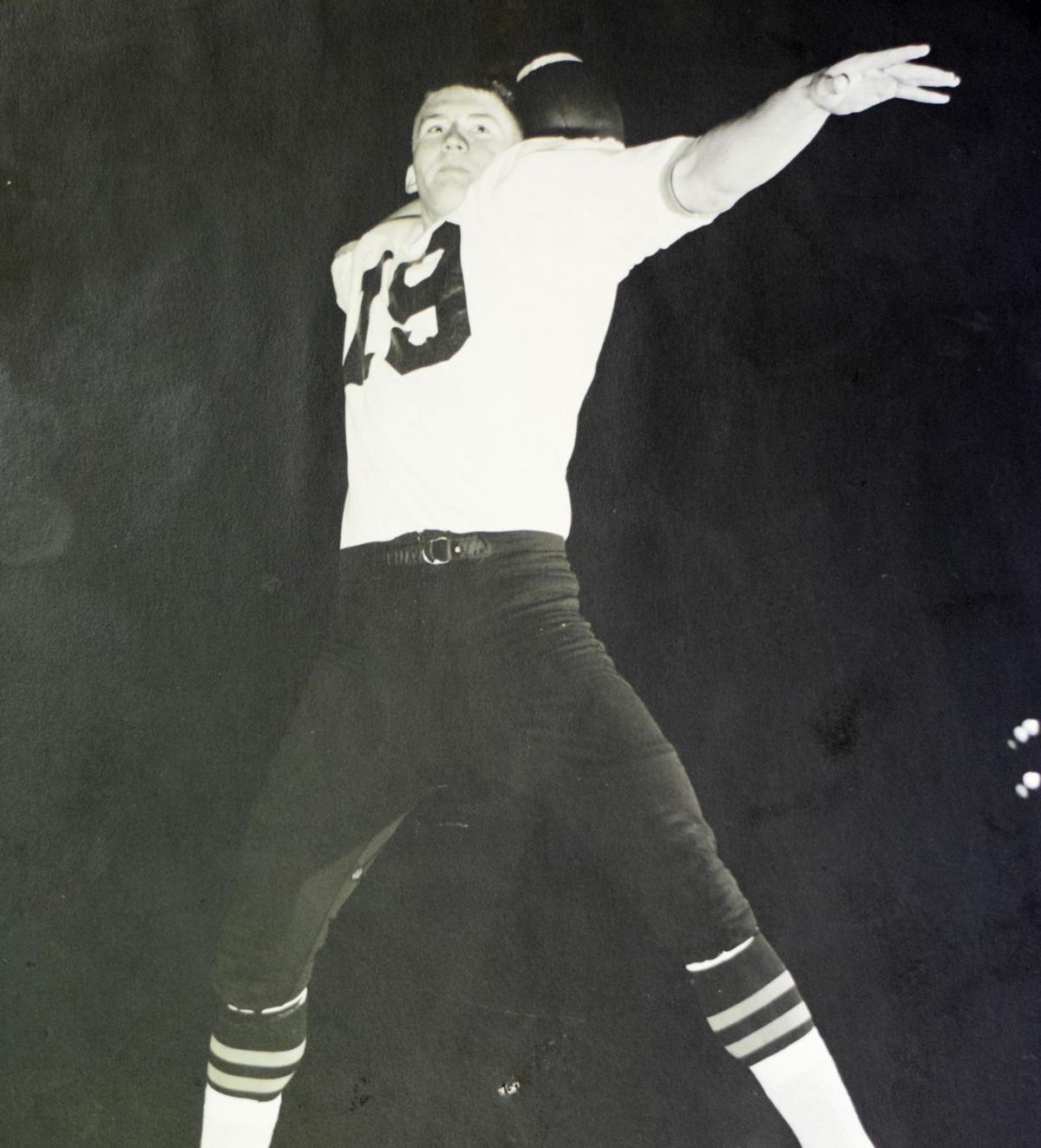 Paul Brothers was a two-time Parade All-American quarterback at Roseburg High School. He went on to help lead Oregon State to the Rose Bowl in 1965 — the last time the Beavers played in the Granddaddy of Them All.

Paul Brothers, a two-time Parade All-American quarterback at Roseburg High School, went on to become one of the greatest girls basketball coaches in Oregon history. He coached Willamette to four Class 5A state titles and ranks third on the OSAA all-time wins list with 582 victories.

Paul Brothers is retired and living in Eugene.

Paul Brothers was a starting quarterback for the Oregon State University football team for three years, receiving all-coast honors in 1966.

Plenty of banners displaying the success of the girls basketball program surround the gym at Willamette High School in Eugene. Paul Brothers, who coached the program for 19 years, led the Wolverines to four state titles.

Paul Brothers was a two-time Parade All-American quarterback at Roseburg High School. He went on to help lead Oregon State to the Rose Bowl in 1965 — the last time the Beavers played in the Granddaddy of Them All.

Paul Brothers’ talents on the football field took him to some high places.

It started at Roseburg High School, when he quarterbacked the Indians to their first state championship in football in 1961.

It continued at Oregon State University in Corvallis, where Brothers became a three-year starter for the Beavers and helped them reach the 1965 Rose Bowl in Pasadena, California.

He was drafted by the National Football League’s Dallas Cowboys in the 1967 draft, but went on to play in the Canadian Football League as a member of the BC Lions and Ottawa Rough Riders.

After retiring from football in 1973 and settling in Eugene, Brothers worked at KIDSPORTS, was a lumber broker and got his real estate license.

But he really found his calling card when he began coaching at Marist High School. Brothers was the offensive coordinator with the Spartans’ football team for nine years and coached girls basketball from 1976-85.

He helped his wife at the time, Karen (they would be married for 14 years before divorcing), with the girls basketball team.

“She asked me to coach with her,” Brothers said. “I told her I’d do it for two weeks, but the third day in it was a lot of fun. I found out the girls actually do what you tell them to do. We co-coached together for three-four years.”

Brothers enjoyed coaching football, but gave that up. He moved over to Willamette High School in 1995 and took over the Wolverines’ girls basketball program.

Brothers built a powerhouse over 19 years, winning 367 games and guiding them to four Class 5A state titles in 2007, 2009, 2013 and 2014. Brothers was listed by the Oregon School Activities Association as a co-coach with Lance Haas and Terry Harrison for the first two championships.

“Everybody used to talk trash about Willamette. I wanted to see if I could make a difference at a school where nobody thinks can do a thing,” Brothers said. “I became a father figure for a lot of the girls. There was a high rate of divorce with the families, but I felt like girls basketball lifted that school up.

“It was very rewarding, much like football at Marist. It didn’t hurt we won, but the biggest thing was making a huge difference in the girls’ lives. I’m extremely proud of the fact we raised some really good kids and made them way better than they thought they’d be.”

Brothers ranks third on the OSAA all-time girls basketball wins list with a record of 582-181. Lexi Bando, who went on to play at the University of Oregon, was among the talented players Brothers got to coach at Willamette.

“I remember we had 11 kids playing on scholarship one year at different (college) levels at one time,” Brothers said.

Not bad for a guy who grew up in the small southern Oregon town of Roseburg.

Brothers was born in Rock Springs, Wyoming. His family moved to Roseburg when he was 6.

Brothers was the second son of Howard and Helen Brothers.

“I was a pretty timid kid,” Brothers remembers. “I was always the last kid picked.”

The 1961 season proved to be a magical year for Roseburg High football. With Brothers directing the offense, Roy Thompson’s Indians went unbeaten in 12 games, outscoring their opponents 247-26.

Brothers passed for 699 yards that season and led the team with five interceptions on defense. He had three touchdown passes in a 25-0 win over Beaverton in the state title game.

The Roseburg defense was stingy, posting eight shutouts during the season and not allowing a point in three playoff contests.

“Going into the season, we thought we were going to be good,” Brothers said. “We had almost everyone back. It wasn’t until we played four or five games we started realizing we were pretty good and it snowballed from there.

“We beat some really good teams. We were really good on special teams, the defense was outstanding and everybody was either quick or fast.”

Brothers received High School All-American honors as a senior in 1962, accumulating 3,746 all-purpose yards over three seasons. He was honored by The News-Review as the player of the century when the newspaper announced its all-time RHS football team in 2001.

“Aside from my father, I idolized Roy Thompson more than any other male in my life,” Brothers said. “He was motivational more than anything and he never let us get away with nothing. He made me run for student body president and I didn’t want to do that.

“I grew up as a poor child, and football saved my life.”

Brothers played on some talented teams at OSU, highlighted by the 8-3 season in 1964 in what turned out to be Tommy Prothro’s final season as head coach. The Beavers lost 34-7 to Michigan in the Rose Bowl and no OSU team has played in the Rose Bowl since.

“(1964) was really a special team,” Brothers said. “We pulled out a lot of close games. We played great defense and never gave up many points, and were pretty efficient on offense. Unfortunately, we got manhandled by guys (from Michigan) who weighed 40-50 pounds more than us (in the Rose Bowl).”

Brothers, who would serve as vice president of Elite Sports at the U.S. Basketball Academy, was inducted into the OSU Athletics Hall of Fame in 1997 and the 1965 Rose Bowl team was inducted in 2004. He joined the Oregon Sports HOF in 2010.

Brothers’ sons, Brett and Bob, both attended UO and played football for the Ducks.

Now 75, Brothers is enjoying retirement. He attends some UO women’s basketball games and does some fishing and clamming. He hasn’t remarried, but has been with his girlfriend, Judy Brosterhouse of Klamath Falls, for 28 years.

“I’m doing really good health-wise,” he said. “I had a bout with prostate cancer 12-13 years ago, but have tested negative ever since. I had some melanoma (a skin cancer) on top of the head and there’s some typical football-related stuff, but other than that I feel really good.”

High school highlights: Quarterbacked Roseburg to the state football championship in 1961, receiving all-state honors ... Was all-state and an All-American in 1962.