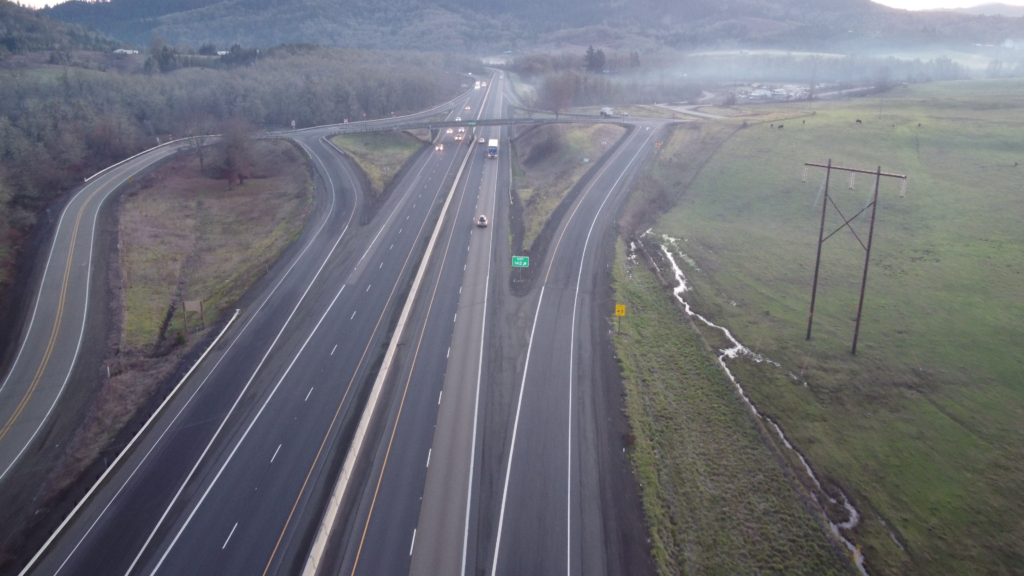 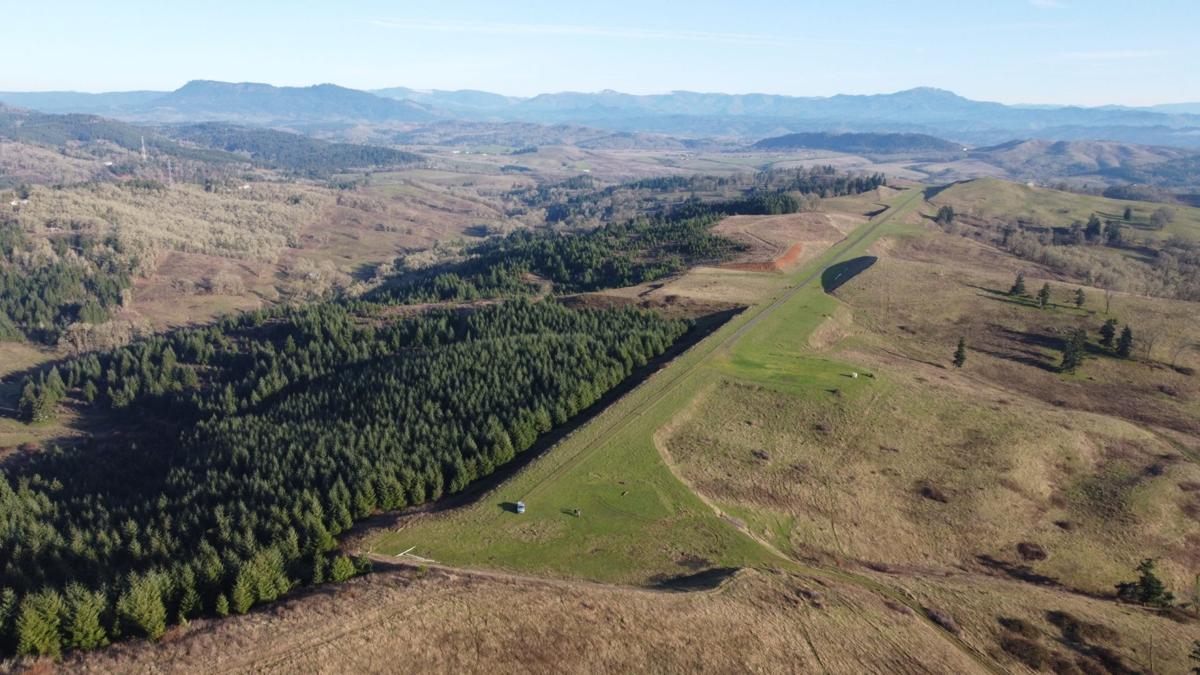 An aerial view of the 5,100-foot airstrip, facing Southeast.

An aerial view of the 5,100-foot airstrip, facing Southeast.

Pegasus, an International Equestrian Resort & Venue, is planning to ride into Douglas County in the future.

The property near Oakland is around 3,000 acres and located on the West side of the Metz Hill Road exit.

The project is being funded by private investors across the country. The primary focus of Pegasus will be equestrian competition, but it can host non-equestrian events when possible.

Quinn and Drew Millegan, brothers and operators of the Woodworth Contrarian Fund, are taking on the task of Pegasus. They believe the West Coast is in need of a world-class equestrian facility.

“It’s been a decade in the works,” Drew Millegan said. “The site is ideal, you would be hard-pressed to find a better spot in the state. We’re getting a lot of positive feedback.”

Pegasus will invest at least $120 million. It’s expected to provide 500 jobs when it opens. Based on 2015 employment data, Pegasus expects to be the sixth-largest direct employer in the county, just behind Seven Feathers Casino Resort.

Pegasus’s focus is to bring business and shows that would never come to the area otherwise, which in turn benefit the entire local economy.

The project still needs preliminary approval from the Douglas County Planning Commission following a public hearing in March or April. Construction could start sometime in 2022 and be completed by late 2024.

Pegasus would include up to five indoor climate-controlled arenas; outdoor grass and sand arenas; a combined driving course; an equestrian cross-country course; four full-size grass polo fields; and a resort/spa.

The site has its own private ridgeline airstrip, with a runway of 5,100 feet capable of taking private jets, smaller passenger planes and some cargo planes.

While the site is currently approved for 200 1/2-acre lots (under the name Heaven’s Gate), Pegasus’s application for the resort and venue will keep the site in one piece.

Linda Royer is the lead on the project, while Mary Arnstad is the hotel lead. Royer and Arnstad are both experienced equestrians.

Quinn and Drew Millegan are the fifth generation to live in Oregon, and their fourth great-grand uncle, Aaron Rose on the Millegan side, founded the city of Roseburg.

Show must go on: Home & Garden Show slated for this weekend, but with restrictions
Health Calendar