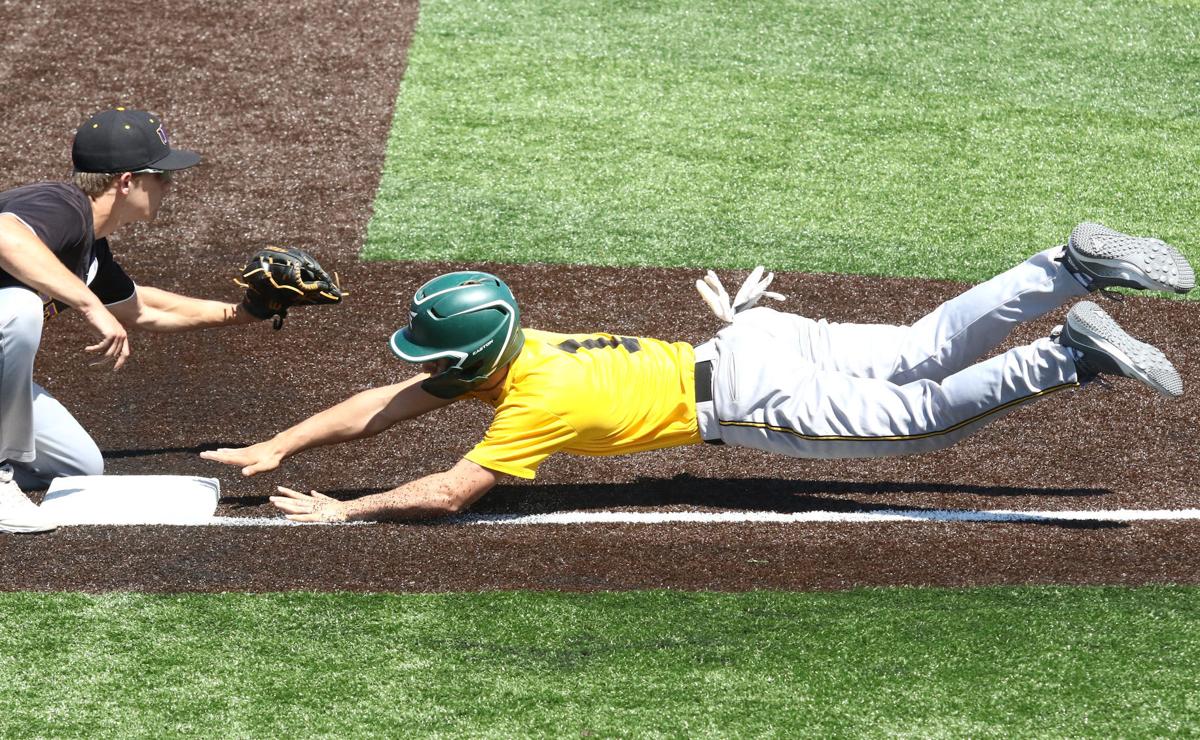 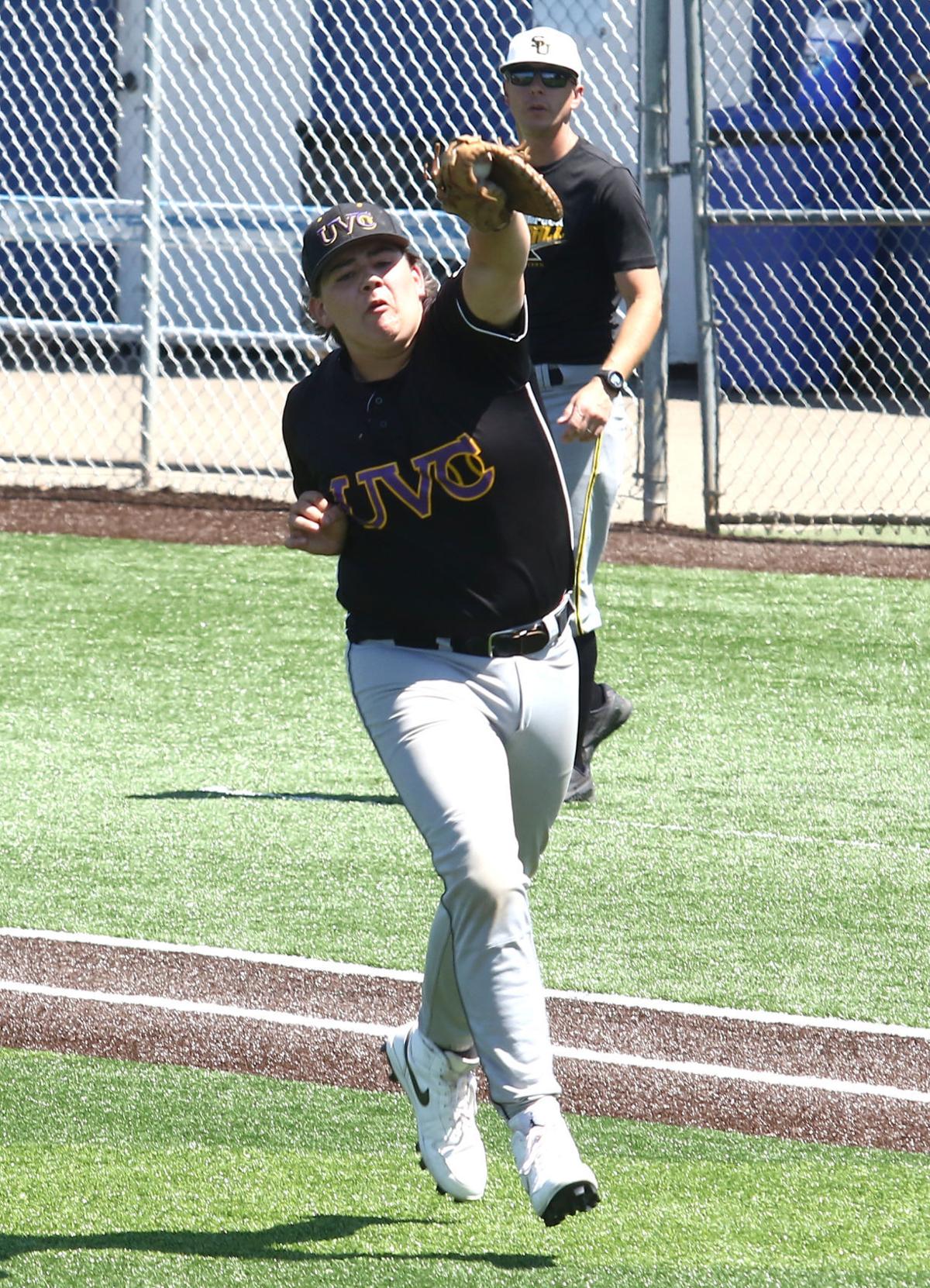 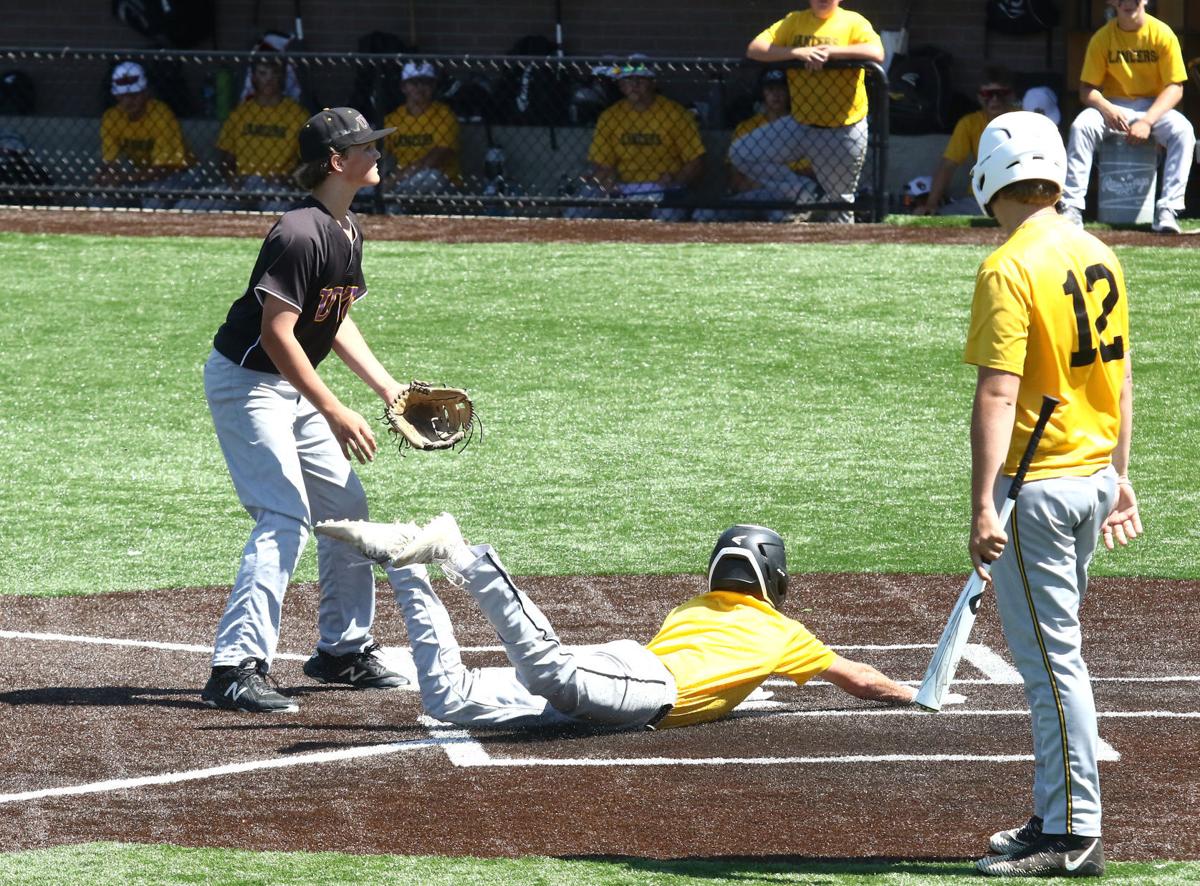 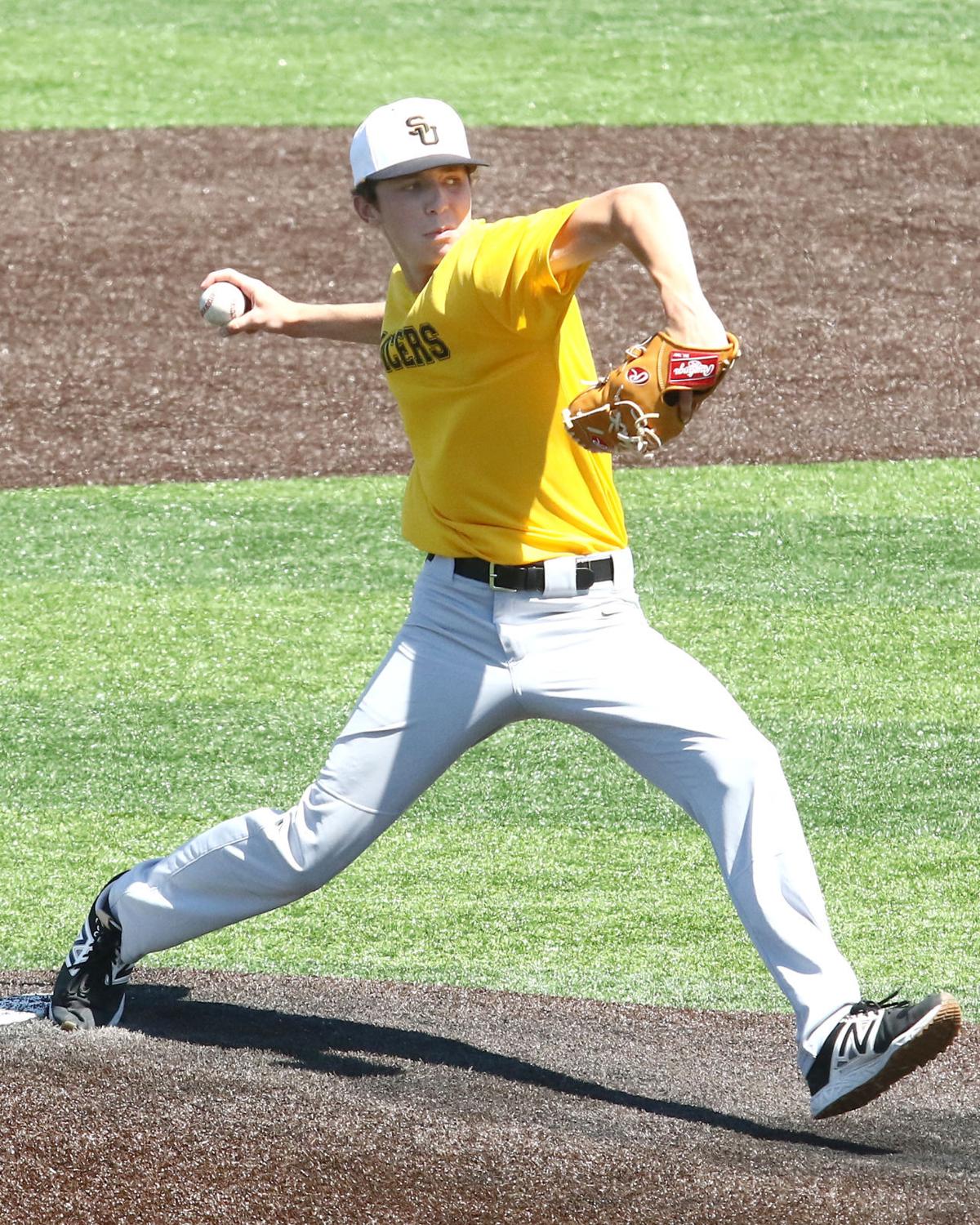 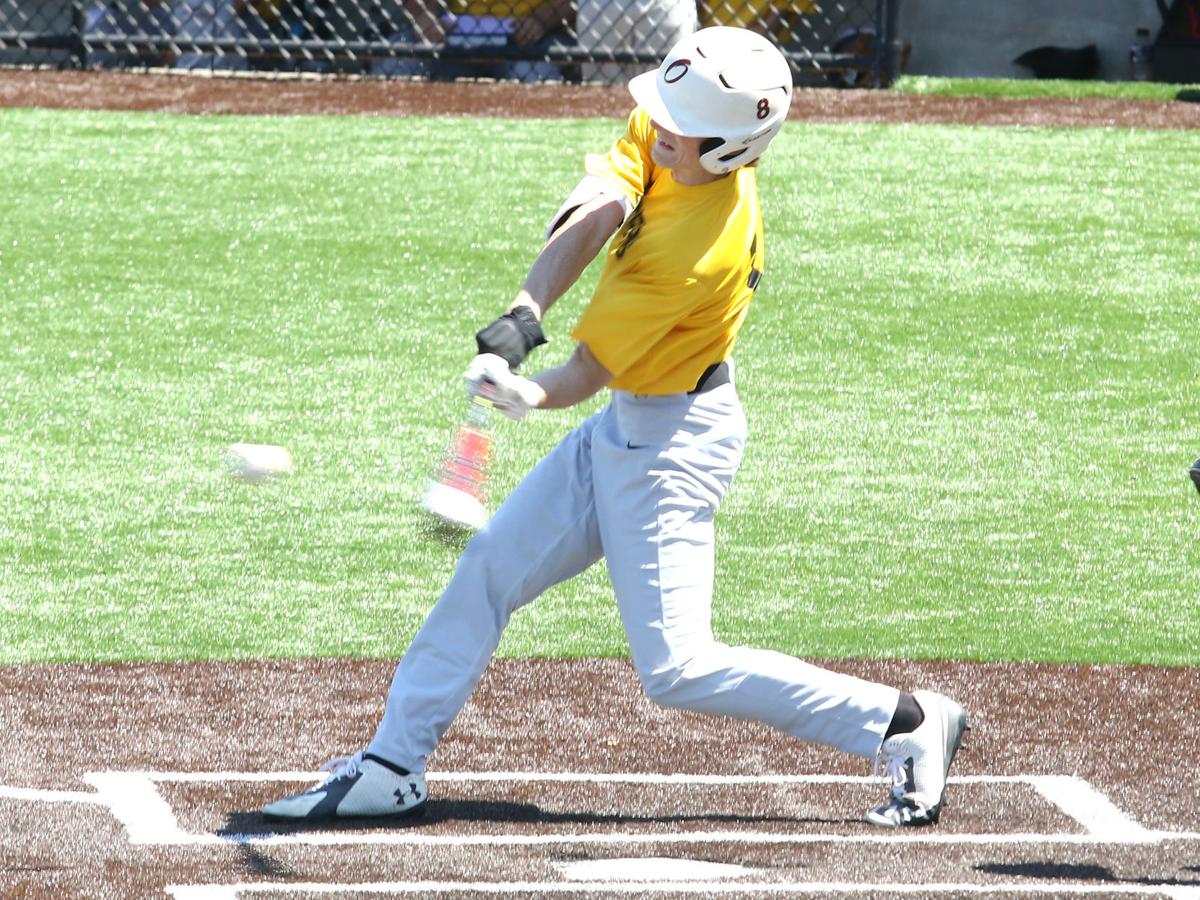 The Douglas County high school summer league had to take a week off from games at Bill Gray Legion Stadium at Champion Car Wash Field because of coronavirus concerns, but returned to action this week and plans to finish out its revised season — barring any health issues.

After losing their spring seasons due to the pandemic, the players and coaches on all the teams feel fortunate to be getting some experience on the new turf field.

“Oh my word, it’s invaluable — especially since we didn’t get anything (in the spring),” UVC coach Dave York said. “This gives our graduated seniors a chance to get extra time and allows some of our young kids time with our program. It’s a big deal.”

“I think we learned a lesson here two weeks ago when they shut everything down and we were kind of thinking this might be over with,” South Umpqua coach Steve Stebbins said. “So we practiced, and I told them savor every day you’re out here because you didn’t get a spring. We got nine practices in, then no games.

The wins and losses aren’t a priority, it’s about player development. The Lancers and Monarchs split their Wednesday doubleheader, UVC winning the opener 11-4 and South Umpqua taking the second game 11-4.

Stebbins had no seniors on his 2020 S.U. spring team that didn’t get to play, so he’ll return all of his players next year. The Lancers picked up two other players — graduate Tyler Thornton of Reedsport and Justin Jenks of Riddle — for their summer games.

“If everybody’s here, we have 19 guys (playing),” Stebbins said. “The guys have been working hard and enjoying it. It’s a great look for what we’re going to look like next year. It’s great for them to play together and get some experience.”

UVC, which was denied a chance of defending its Class 2A/1A state championship in the spring, should once again be competitive next year.

“I’ve got 19 on the roster right now,” York said. “We have a couple of guys not with us because they’re doing other things. Other than that, it’s been great seeing the young kids develop. We have some eighth graders in our program as well.”

Spencer Six and Jonathan Stone, a pair of Docs players who saw their summer season get cut short, were the umpires for the UVC-S.U. games. Docs players and coaches are working most of the contests.

“It’s been super having them out here,” York said.

The season is scheduled to run through Aug. 7.