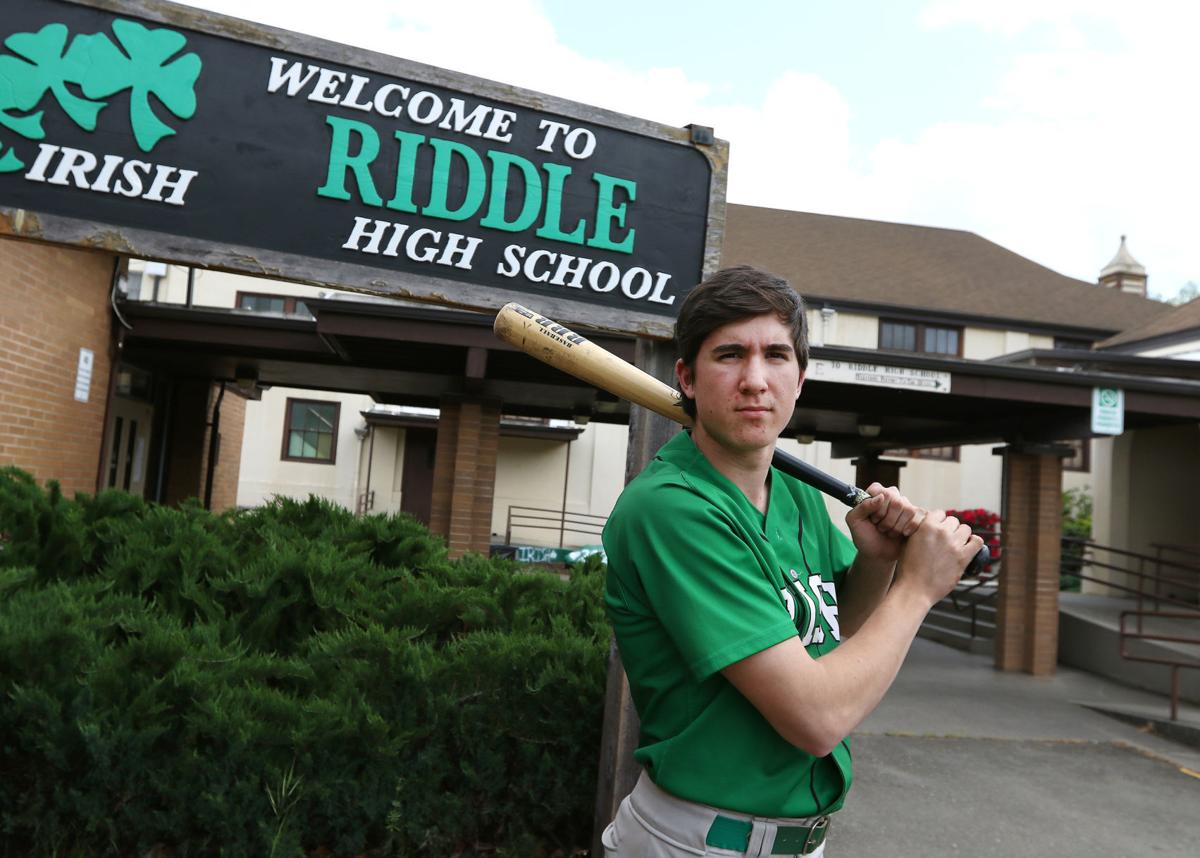 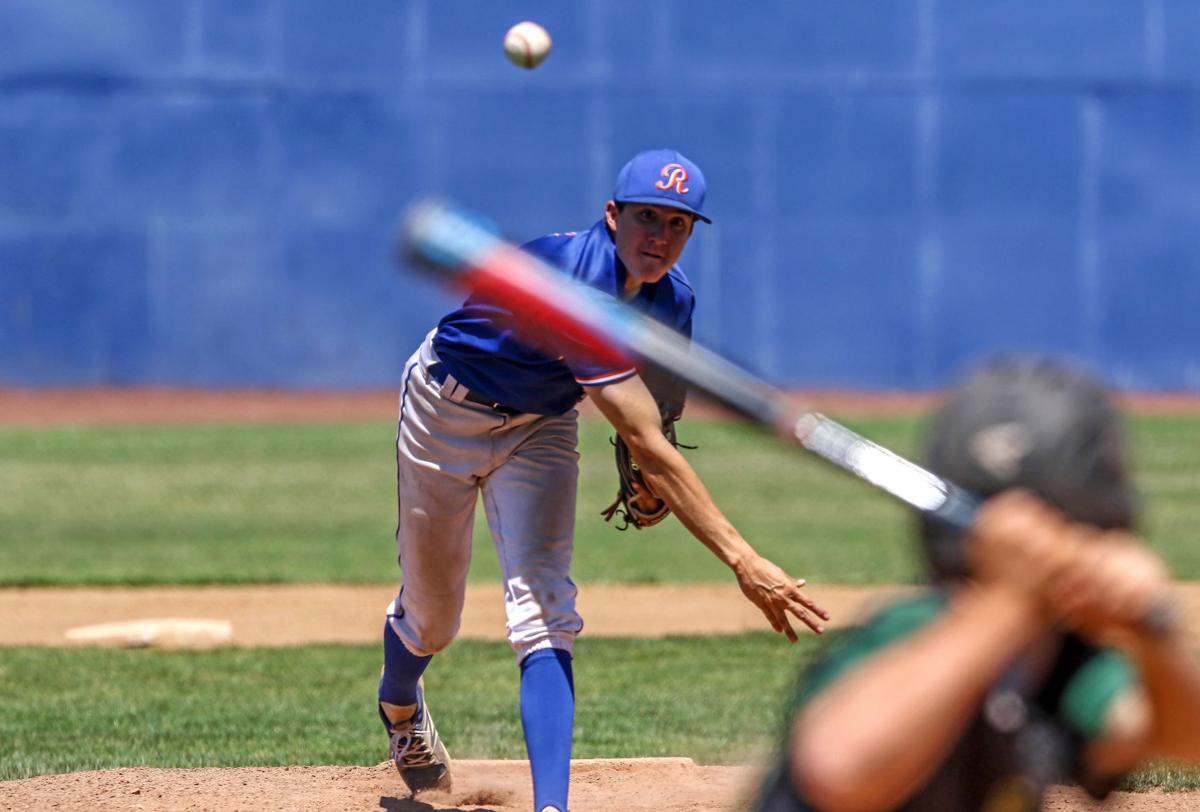 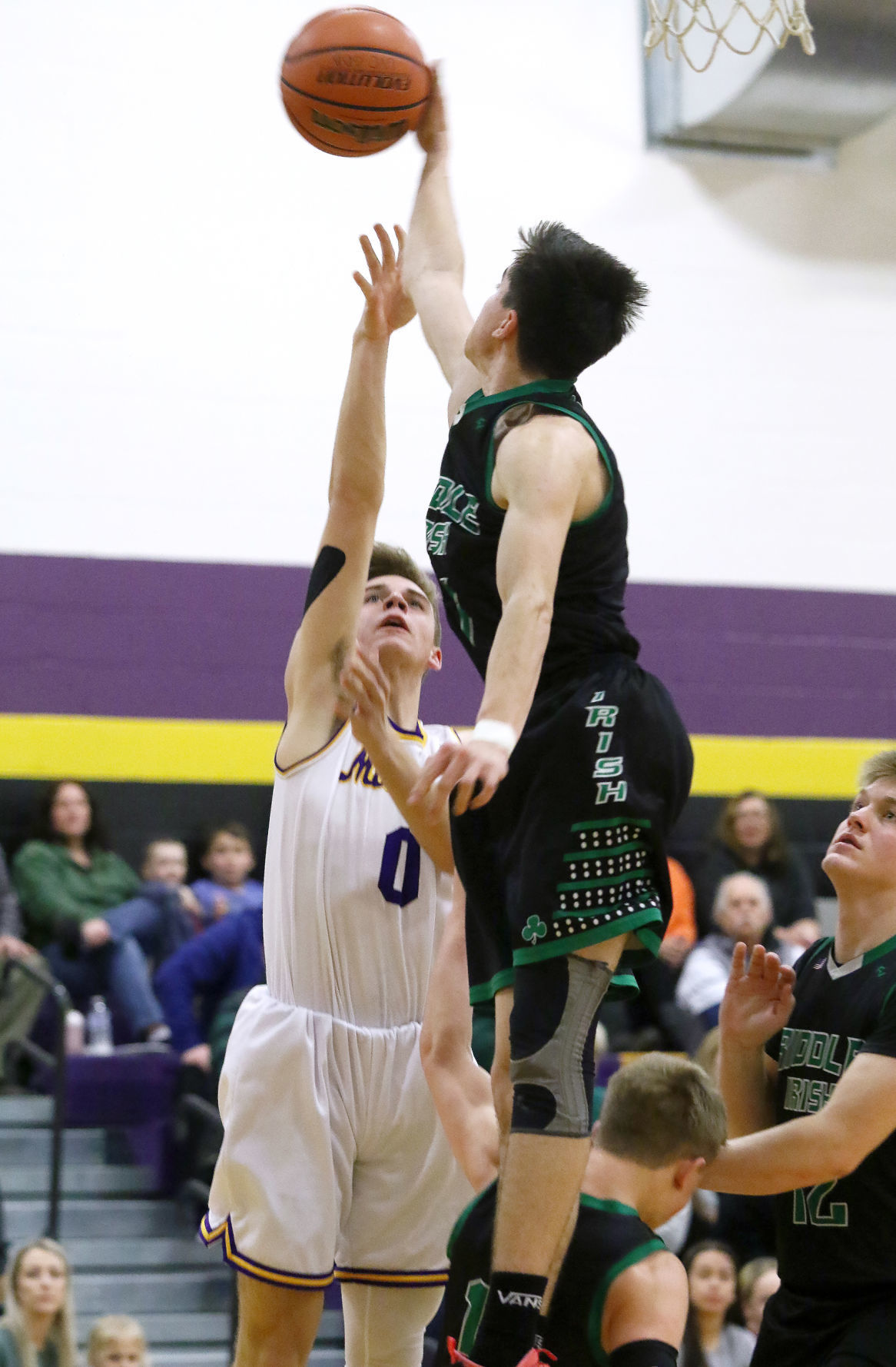 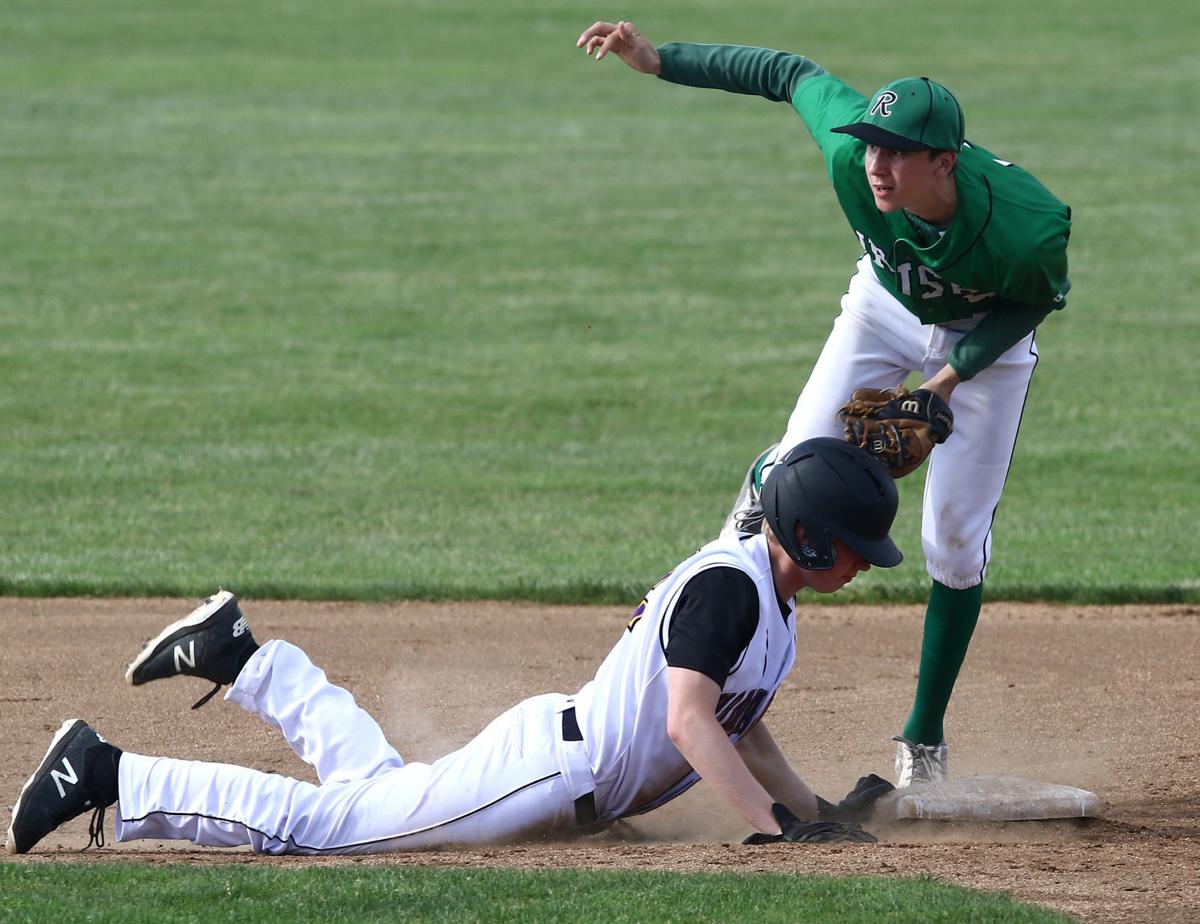 Drake Borschowa’s mindset right now is to look ahead, not back.

Like the rest of the athletes around the state, the 18-year-old Riddle High School senior was bummed after hearing the spring sports season was canceled by the Oregon School Activities Association on April 8 due to the coronavirus pandemic, denying him the opportunity to compete with his high school teammates and play for his coaches one last time.

Borschowa is one of the fortunate, though. The 6-foot-1, 165-pounder gets to continue his baseball career next year at Chemeketa Community College in Salem.

He was a three-time all-league selection for the Irish as a pitcher and the right-hander made second-team all-state in Class 2A/1A last year.

“It sucks we don’t get to have a season. I was mad, sad, very upset for a couple of days,” Borschowa said. “I’ve been playing (baseball) since I was 4 and haven’t missed a season.

“I’m doing all right. This gives me more time to work on my game and get better. Lift, pitch and do whatever you can to get ready for college. I’m trying to move on to bigger and better things, and very excited to have the chance to play in college.”

Borschowa concludes his Riddle career with a 19-12 pitching record and ranks second in strikeouts (328). He logged 173 innings.

“Fantastic,” replied Borschowa, when asked about his experiences with head coach Jim Titus and assistants Ted George and Chris Bingham. “It was a pleasure playing for those coaches. They taught me great things, and I improved a lot.”

Among the highlights during Borschowa’s junior season were pitching a perfect game with 13 strikeouts in a 12-0 home win over Coquille in five innings and tossing a no-hitter with a career-high 17 punchouts in a 7-0 shutout at Lost River.

“Drake was easy to work with. He absorbed everything we threw at him,” Titus said. “He just loves the game. He’s so fluid as an athlete, he can run, hit and throw and has pretty good range. He could excel at any position you put him at.”

Borschowa’s favorite team moment came in a 3-2 victory over South County rival Glendale at home during the 2018 season, when Donoven Hargaves delivered a walk-off single in the bottom of the seventh inning.

“I loved the way the team acted after that happened,” Borschowa said. “We ran out and tackled (Hargraves), took off his jersey. That’s probably the most excited we’ve ever been on the baseball field together.”

Borschowa was also a key cog for the Riddle basketball team this past season, helping them win the South Division of the Skyline League during the regular season. The Irish fell short of the Class 1A playoffs, finishing 16-6 overall.

“Drake was one of the most talented players in the league,” Riddle basketball coach Russell Hobson said. “He was a competitor. He put a lot of pressure on himself to get the job done. He was upbeat and fun for the younger kids.”

Borschowa played full-time with Dr. Stewart’s American Legion baseball team last summer, contributing on the mound and in the outfield.

“I felt like I could’ve done better at the beginning of the season,” Borschowa said. “Once I got toward midseason, I started to show. I was still happy with my results.

“The competition (in Legion) is really good during the summer, it’s not like playing 1A baseball. It makes you a better player.”

“Drake was a real enjoyable kid to coach,” said Dr. Stewart’s head coach Jeremiah Robbins, who guides the Umpqua Community College team during the spring. “He worked really hard and was a good teammate.

“He’s got a live arm and his future is bright. He relied mainly on his fastball (which tops out around 90 miles per hour) and needs to get better with his breaking ball. When his curve was on, he was almost unhittable.”

The Legion season this summer in Roseburg remains up in the air because of the pandemic, but Robbins is still hopeful of having a short season.

“Everything has to open up,” Robbins said. “We can make our time frame. We can start July 1 and get a nice season in.”

Borschowa knows he has plenty to work on as a pitcher, which includes finding a third pitch in his repertoire.

“The changeup. I’ve always had a pretty bad changeup, but I’m starting to develop it now,” he said. “That’s the pitch I want to master.”

One school event remaining on Borschowa’s list is a graduation ceremony on June 6 at the school’s football field.

“Everybody was jumping for joy when they heard we’re having a graduation,” Borschowa said.

What: A senior two-sport athlete at Riddle High School (basketball and baseball).

Notable: Looking at a career in criminal justice or possibly enlisting in military (Army); three-time all-league selection as a pitcher in baseball, making the first team the past two seasons; second-team all-state in Class 2A/1A as a junior in 2019; was a pitcher/outfielder for Dr. Stewart's American Legion team in 2019; was a second-team all-league selection in basketball during the 2019-20 season; employed part-time by Crane Creek Ranch.