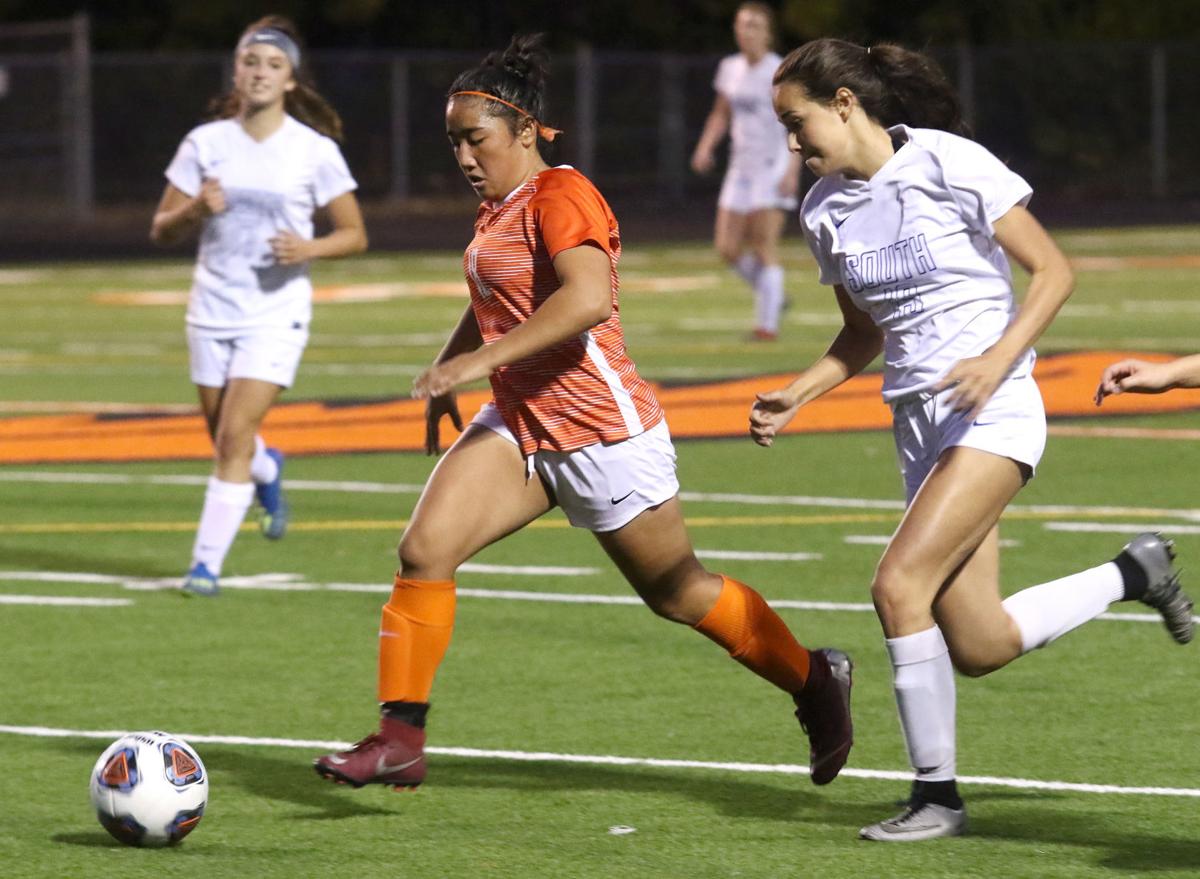 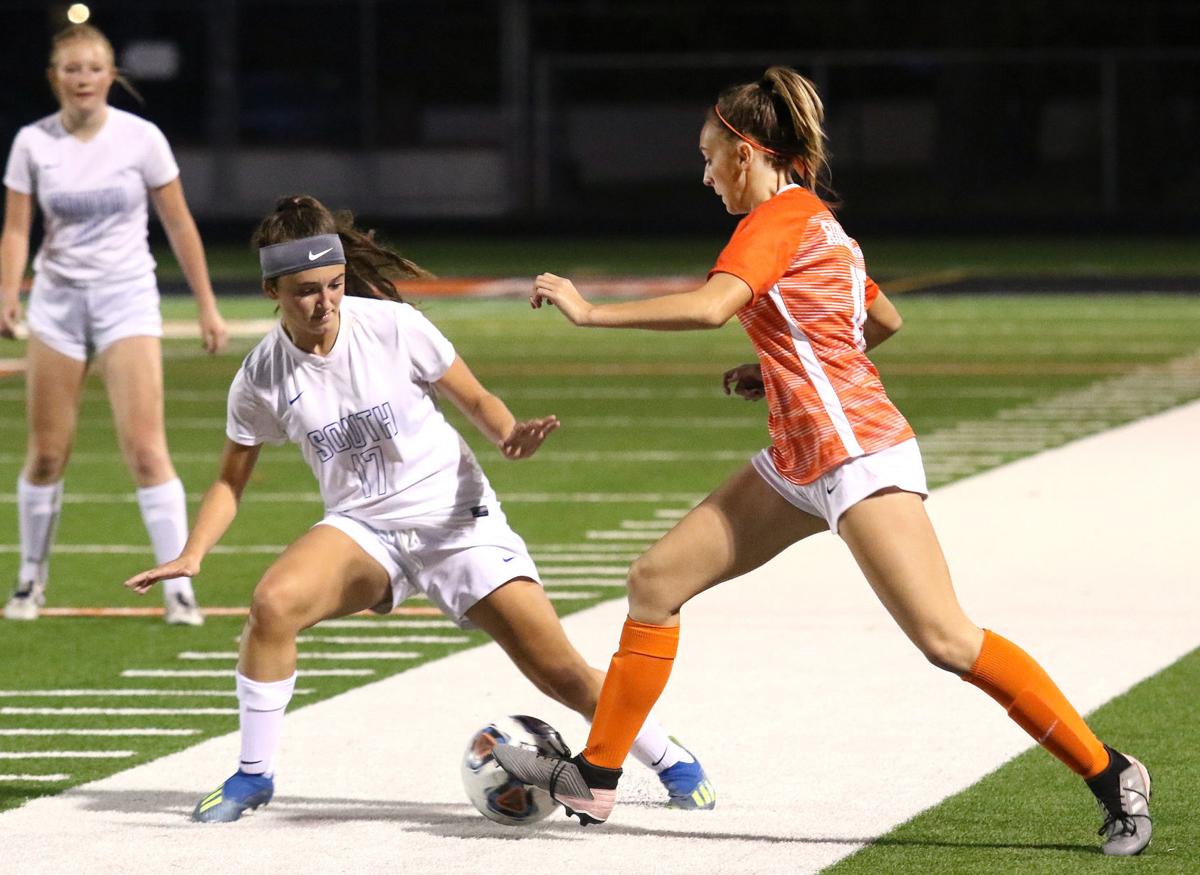 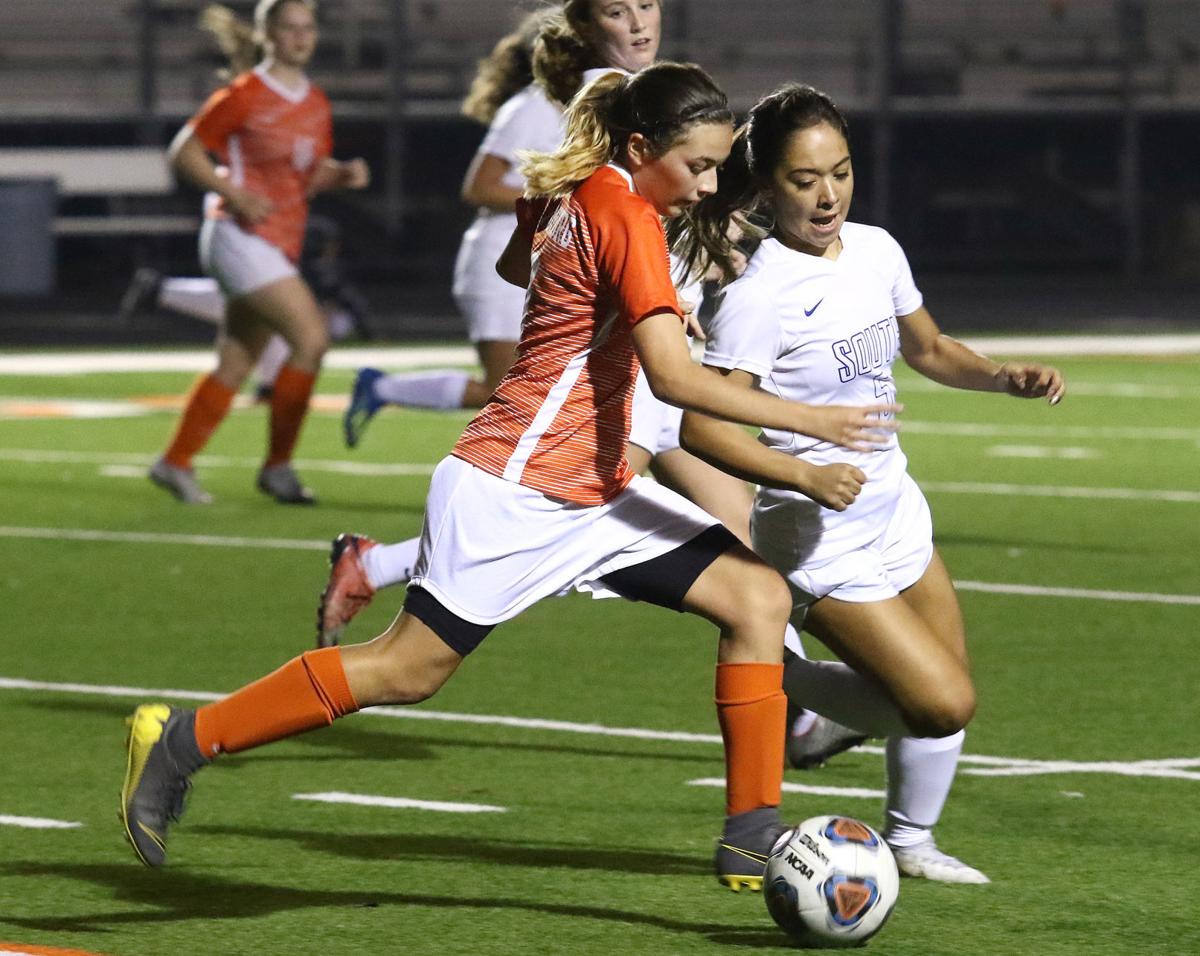 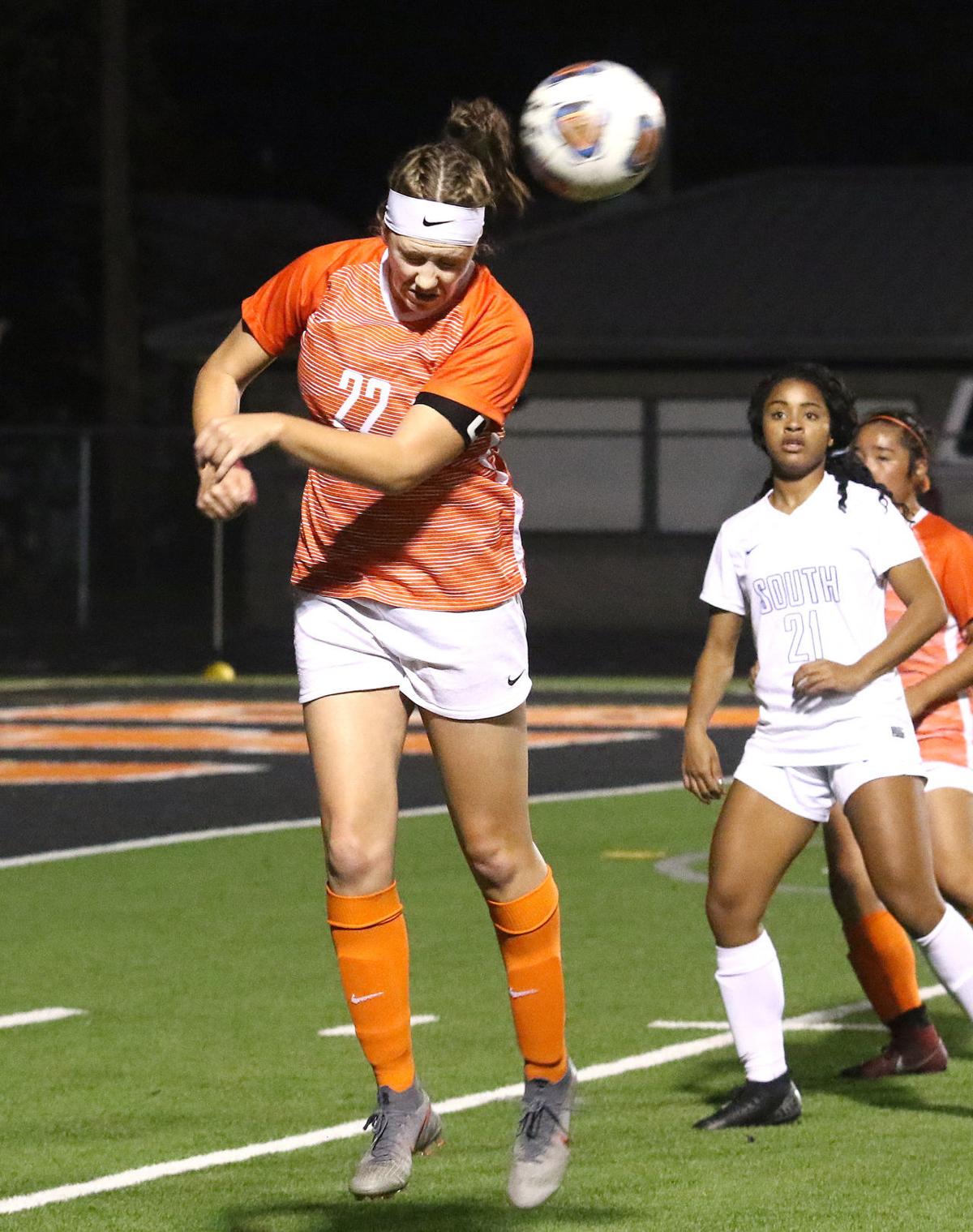 But the Indians fell short on the scoreboard on senior night Tuesday, losing 2-0 to South Medford in a Southwest Conference match at Finlay Field.

"The team as a whole played very, very well," Parks said. "Our girls were amped up. We possessed and dominated the first 10 minutes of play, and played physical.

"The score didn't represent how we played tonight. Not the result we wanted, but everybody left feeling positive and how they played and I couldn't be more proud of the effort."

Roseburg, which has scored only six goals on the season, was shut out for the 10th time.

South Medford took the lead in the 11th minute as the Indians scored their own goal on a deflection, according to Parks. The Panthers credited Isabella Bottero with the goal.

The Panthers went ahead 2-0 in the 36th minute on a goal by Rainie Dabbs from around 25 yards out following a corner kick.

"That was a beautiful shot. Not much you can do about those," Parks said.

"Amy took her play to another level," Parks said.

The Indians will end their season on Oct. 29, visiting Grants Pass for a conference contest at Mel Ingram Field.

Cohesive Sutherlin girls having fun on the soccer field

Cohesive Sutherlin girls having fun on the soccer field