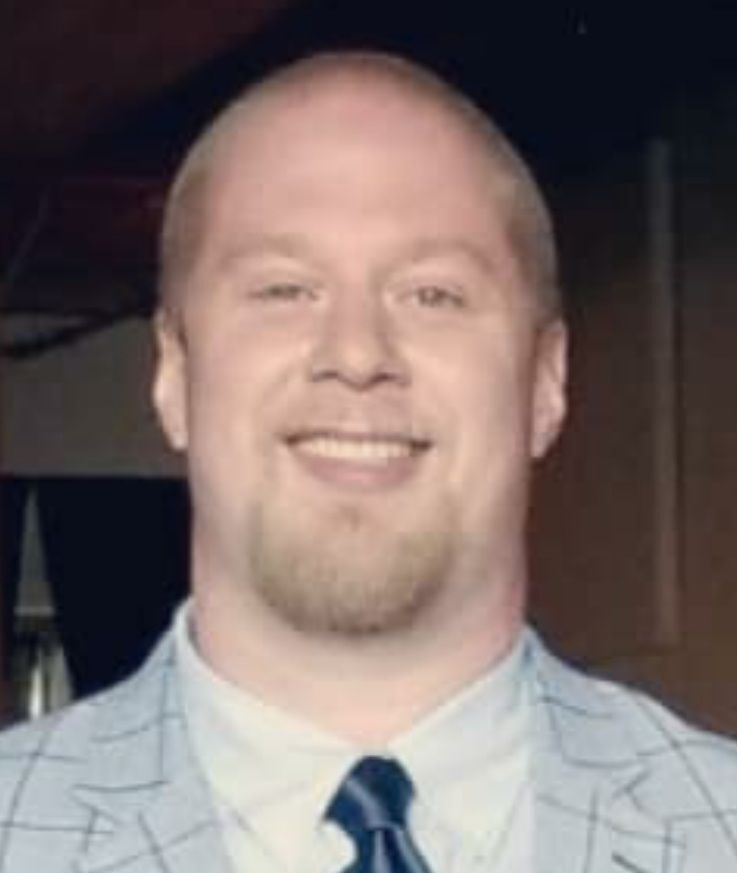 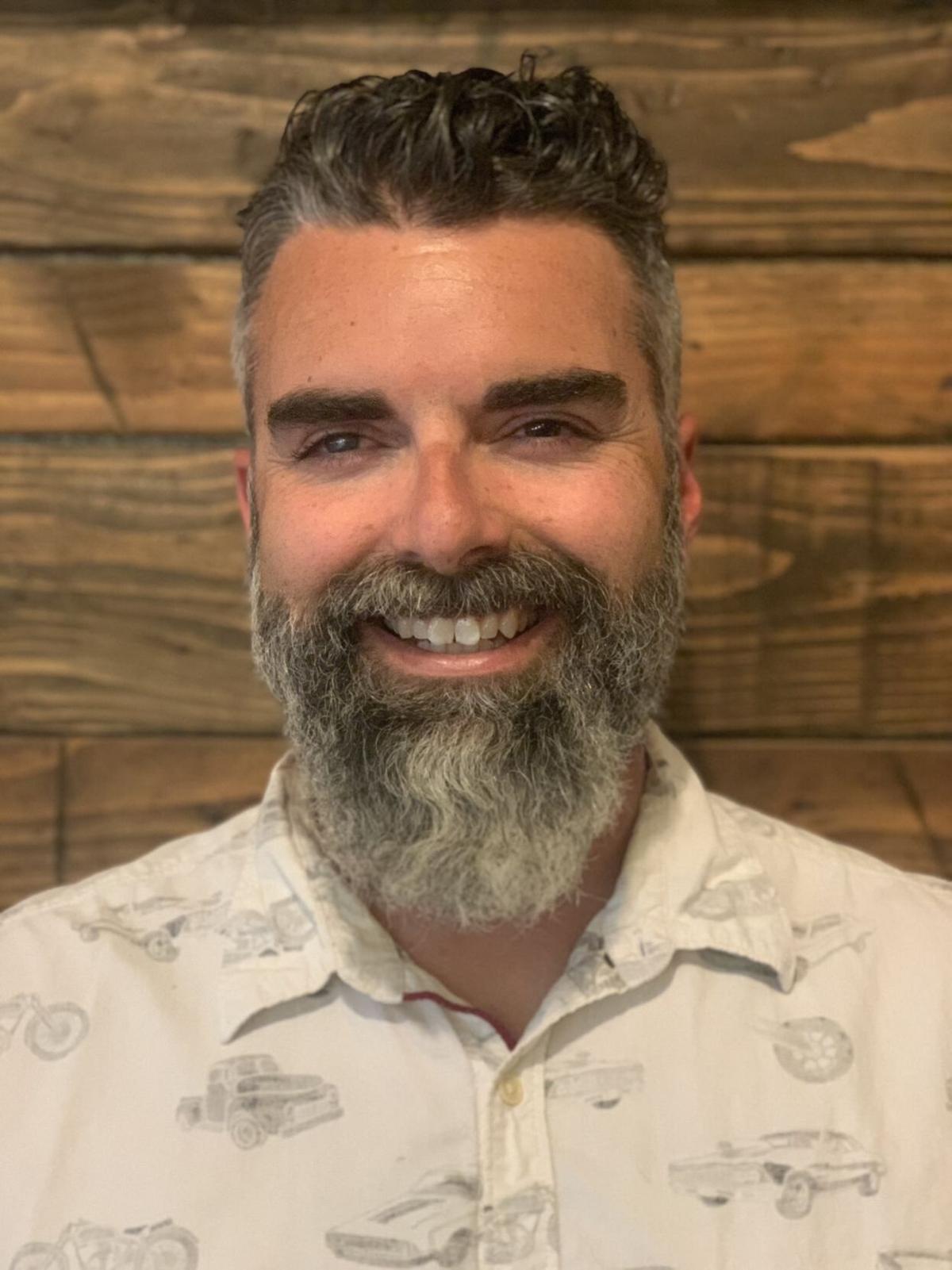 WINSTON — Douglas High School had some head coaching positions to fill during the off-season.

Athletic Director Rob Holveck said the task was completed, as the Trojans selected four new coaches for the 2020-21 sports year.

Knebel, a 2000 graduate of Roseburg High School, was an all-state tackle for the Indians and went on to play at the University of Oregon, earning three letters from 2002-04.

Knebel was one of two tackles named to The News-Review’s all-time RHS football team in 2001. He was an assistant coach for Douglas the last two years.

“I’m a little anxious to get started,” Knebel said of his first head coaching job. “We’ve got a bunch of good kids and a good community. We need to build some excitement (in football) and I think these kids have potential to win some games.”

“We have a strong senior class (returning),” Knebel said. “We have a lot of kids out there right now, (working out) four days a week.”

The 2020 season is in jeopardy because of the coronavirus pandemic. The Trojans are scheduled to open on Sept. 4 with a nonleague game against Pleasant Hill.

The Trojans went 6-13 overall and 4-6 in the Far West League last year with a team that had no seniors. They have three returning seniors who received all-league recognition: Milaneta Snuka-Polamalu (first team), Makenna Anderson (second team) and Mackenzii Phillips (honorable mention).

O’Toole, who will be the Trojans’ third head coach in three years, is a 1995 Douglas graduate. The Trojans finished 8-16 overall and 3-7 in league last year.

“I’m excited to work with these girls,” said O’Toole, who was the head girls coach at then-2A Riddle for four years from 2009-12 (leading them to a pair of state tournaments) and served as an assistant under Dave Stricklin at Umpqua Community College. “They’re talented and athletic, and that’s all you can ask for. I think we have a good chance to be very competitive.”

O’Toole’s wife, Jennifer, will be one of his assistants. She graduated from Douglas in 2000 and was an all-league player for the Trojans.

O’Toole feels this coaching opportunity is ideal for the family. Their twin boys, Ryland and Colby, will be freshmen at Douglas this fall. Jennifer teaches at Winston Middle School.

The rest of the coaching staff will include Ron Warren, Dallas Rincon and Silia Polamalu.

The O’Tooles owned O’Toole’s Pub in downtown Roseburg for over five years before closing the business in August of 2018.

News-Review Sports Editor Tom Eggers can be reached at teggers@nrtoday.com, or by phone at 541-957-4220.

Patience leads Roseburg to sweep of Ashland in twin bill

Double down: Roseburg counts on two aces in the circle this season