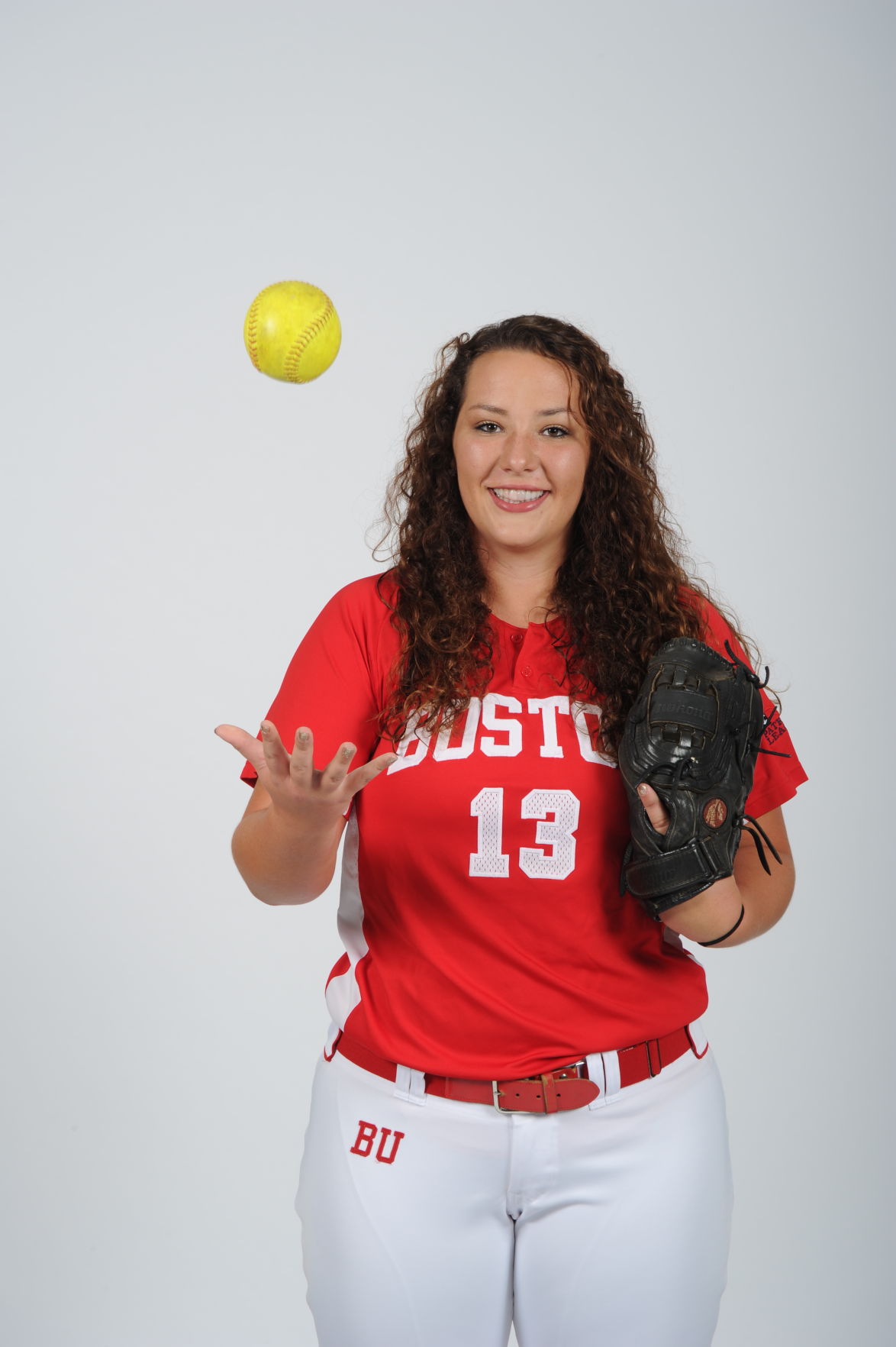 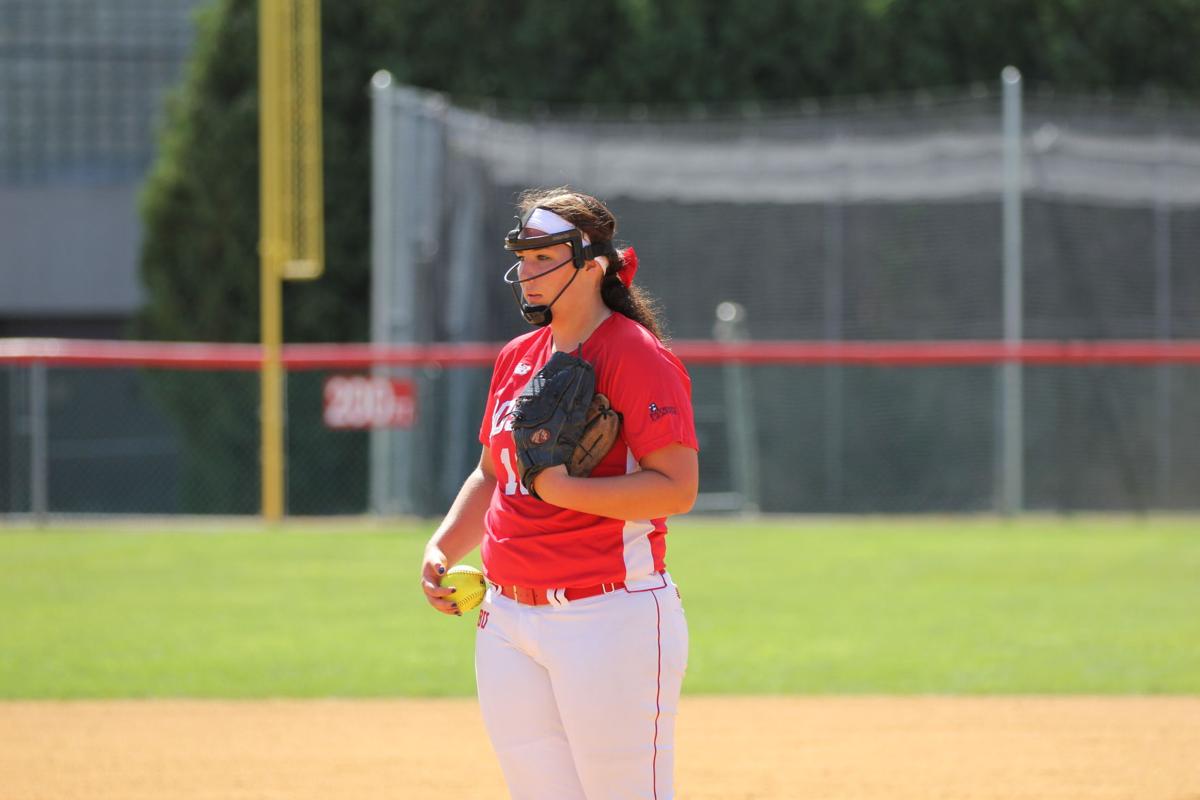 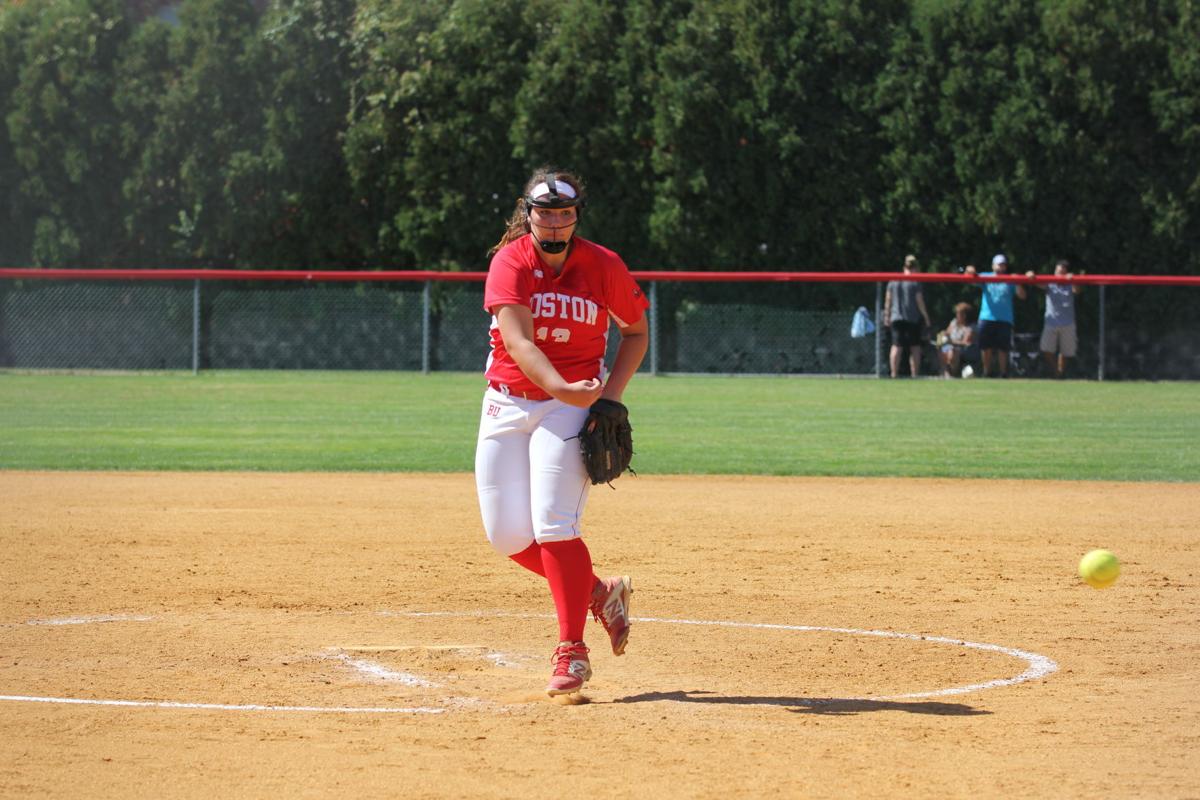 Makinna Akers has won 23 games, including six this season, during her career with the Boston University softball team.

Makinna Akers has won 23 games, including six this season, during her career with the Boston University softball team.

Makinna Akers has endured some ups and downs as a Division I softball pitcher for Boston University.

But the positives have trumped the negatives for the 21-year-old, a 2013 graduate of Roseburg High School who’s in her final season of college softball with the Terriers.

“It has been a great experience (in Massachusetts on the East Coast),” Akers said in a phone interview Thursday. “I’ve learned a lot. I’ve made a lot of great connections through the athletes and professors.

Akers is hoping to make her third NCAA Tournament regional appearance before her softball career comes to an end. BU (14-24, 6-3 Patriot League) has advanced to the regionals two of the past three seasons and could extend its season by winning the league tournament in mid-May.

The Terriers are currently tied with Bucknell for second place in the seven-team Patriot League, 4 1/2 games behind Lehigh.

“We’re capable (of winning the league tournament),” Akers said. “We have amazing athletes, but our only issue is when we mentally outplay ourselves. All the pieces are coming together ... we’re on the rise, but still have a long ways to go.”

Akers is one of six seniors and the lone Oregonian on head coach Ashley Waters’ roster. Akers is the lone upperclassmen on the pitching staff and has enjoyed being in a leadership role.

“I’ve been trying to teach the young ones (freshmen Kali Magane and Lizzie Annerino), and it’s been good,” Akers said. “They’ve been open to learning. We decided all of us have to push through this together and we’ve had good communication. We’ve helped each other out.”

Akers owns a 6-8 record with a 2.96 earned run average this season. The right-hander has appeared in 25 games, making eight starts. She’s allowed 107 hits and 36 earned runs in 85 innings, striking out 41 and walking 13.

Waters, in her second season as the Terriers' head coach, called Akers a joy to coach.

"Makinna has done a great job for us this year," Waters wrote in an email. "She worked incredibly hard over the off-season and has been a consistent arm in the circle. She's stepped up as a leader and taken the freshmen under her wing.

"Her stoic demeanor and presence on the field has been reassuring for our players during difficult innings or games. Makinna's a wonderful kid ... she puts the team's success above her own and that's a special quality."

Akers took the loss in the second game of a nonleague doubleheader with Marist on Wednesday at home. She gave up 10 hits over six innings, but only two of Marist’s eight runs were earned. Boston committed five errors and only managed three hits in the 8-2 loss.

“I feel I’ve done pretty well. I’ve been more productive lately,” Akers said. “My drop curve (has been my best pitch). I’m averaging about 64 (mph on my fastball). I’m hoping to get more bite on my riseball.”

There have been some painful moments for Akers on the field, particularly her first two years at BU.

She underwent knee surgery prior to her freshman season, then during the season was struck in the face by a hit ball in a game and suffered a broken jaw and other extensive damage. She’s worn a protective mask in the circle ever since.

Akers battled some hip problems as a sophomore. She still appeared in a team-high 33 games, going 7-10 with a 3.45 ERA.

“By going through that, I’ve learned to push past the pain in a mental sense,” Akers said. “I feel pretty good (physically), but still have knee issues.”

Among the off-the-field highlights for Akers was helping Thomas Whalen, an associate professor of social sciences at Boston University, with a book on the 1967 Boston Red Sox, a World Series finalist. The book, “Spirit of ’67: Cardiac Kids, El Birdos and the World Series That Captivated America,” will be published this summer.

Akers guessed she spent nearly 300 hours doing research, poring over newspapers and magazine accounts in the Howard Gotlieb Archival Research Center at BU. She also spent time at the Boston Public Library, helped set up and transcribed interviews, and had the opportunity to interview Steve Buckley, a Boston Herald sports columnist, about his personal story of seeing his brother (who died in a car accident) in a photograph taken right after the game.

“Quite time consuming, but it was very cool and very interesting,” Akers said of the project. “I’m helping him (Whalen) with his next book on Bobby Orr (a former Boston Bruins great in the National Hockey League).”

First and foremost on Akers’ mind is doing her part to help the Terriers finish off the season on a successful note. She’s majoring in health science and will obtain a pre-med degree on May 20.

She made the Patriot League Academic Honor Roll in 2016. The next step will be finding a physical therapy school and going for a doctorate degree. Akers would like to stay involved with softball as a coach.

“It’s a good, bad feeling,” she said about not playing competitively after this season. “I’m sad to see it end, but so many opportunities are going to open up for me. I think I’m really going to miss it, but I’m excited for the next step of my life.”

Sports Editor Tom Eggers can be reached at 541-957-4220 or email teggers@nrtoday.com