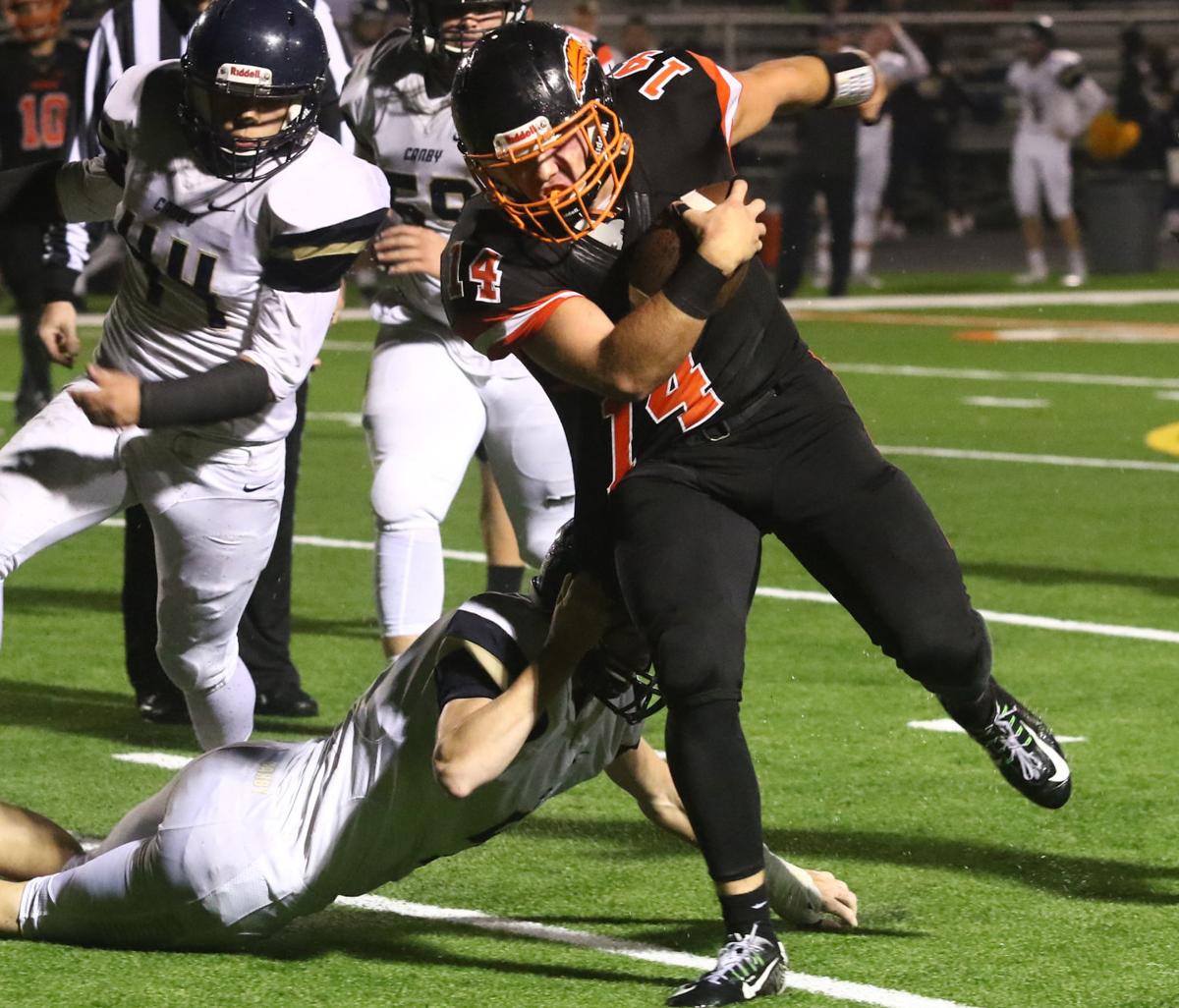 Roseburg’s Zack Mandera carries the ball against Canby at Finlay Field during a game last fall. 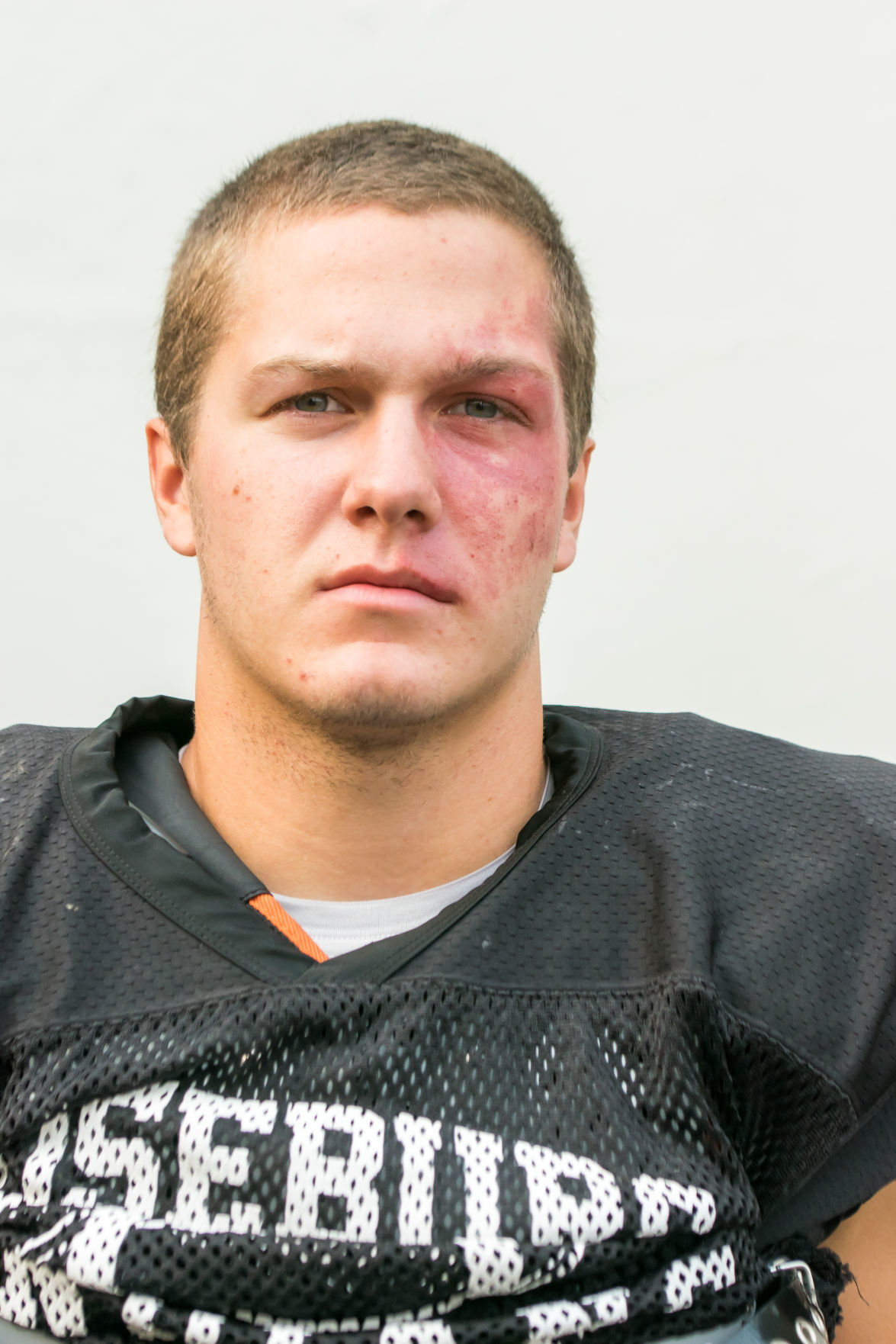 It may be spring and his focus may be on Roseburg High’s chase for a Southwest Conference baseball championship, but football is never far from Zack Mandera’s mind.

The RHS senior linebacker/running back was recently selected to play in the 22nd annual Les Schwab Tires Bowl All-Star Football game on June 15 at Hillsboro Stadium. Kickoff is set for 6 p.m.

Mandera is the first Roseburg football player to be selected for the game since Zack Wyscaver in 2013.

“It was really exciting to get the news,” Mandera said. “Just to put the pads on again and play that game will be a blast. I’ve been missing it a lot lately.”

Mandera is in the middle of his senior season of baseball, a sport where he’s earned three first-team all-conference selections and an all-state award. Yet, his future lies in football. Mandera committed to Portland State University earlier this school year.

There will be eight other PSU commits playing in the Les Schwab Bowl, including five on the South team with Mandera. Many of the other players will also be continuing on with their football careers and Mandera feels this will be a glimpse of the future.

“We’ve always played against some good players in the (Southwest) conference and this game is just going to be full of those types of players,” he said. “It will be really cool to play against these guys. A lot of these guys are going on to the next level, so it will be kind of a look on what it’s going to be like in the following year.”

Selected 6A and 5A players for the game will spend a week practicing and getting to know each other. The teams stay on the campus of Pacific University in Forest Grove and will also take part in numerous community and social events around their practice schedule.

“I’ve talked to a couple people who have played in the Shrine game for the lower classification,” Mandera said. “They said, no matter what, just meeting new guys and playing the game that you love, being there for a week, enjoying yourself, is just a blast.”

Players are asked to help with ticket sales for the game. Proceeds from the Les Schwab Bowl presented by Express Employment Professionals benefit the Oregon Athletic Coaches Association general scholarship fund and all of Oregon’s 5A and 6A schools, according to the game’s website.

Ticket prices for the game run from $8 for students or senior citizens to $20 reserved premier seats. To purchase tickets from Mandera, contact him at (541) 817-3423.

AP
As Minneapolis burns, mayor takes heat for the response
AP
'Back in the game': SpaceX ship blasts off with 2 astronauts
© Copyright 2020 nrtoday.com, 345 NE Winchester St. Roseburg, OR | Terms of Use | Privacy Policy
Powered by BLOX Content Management System from TownNews.com.