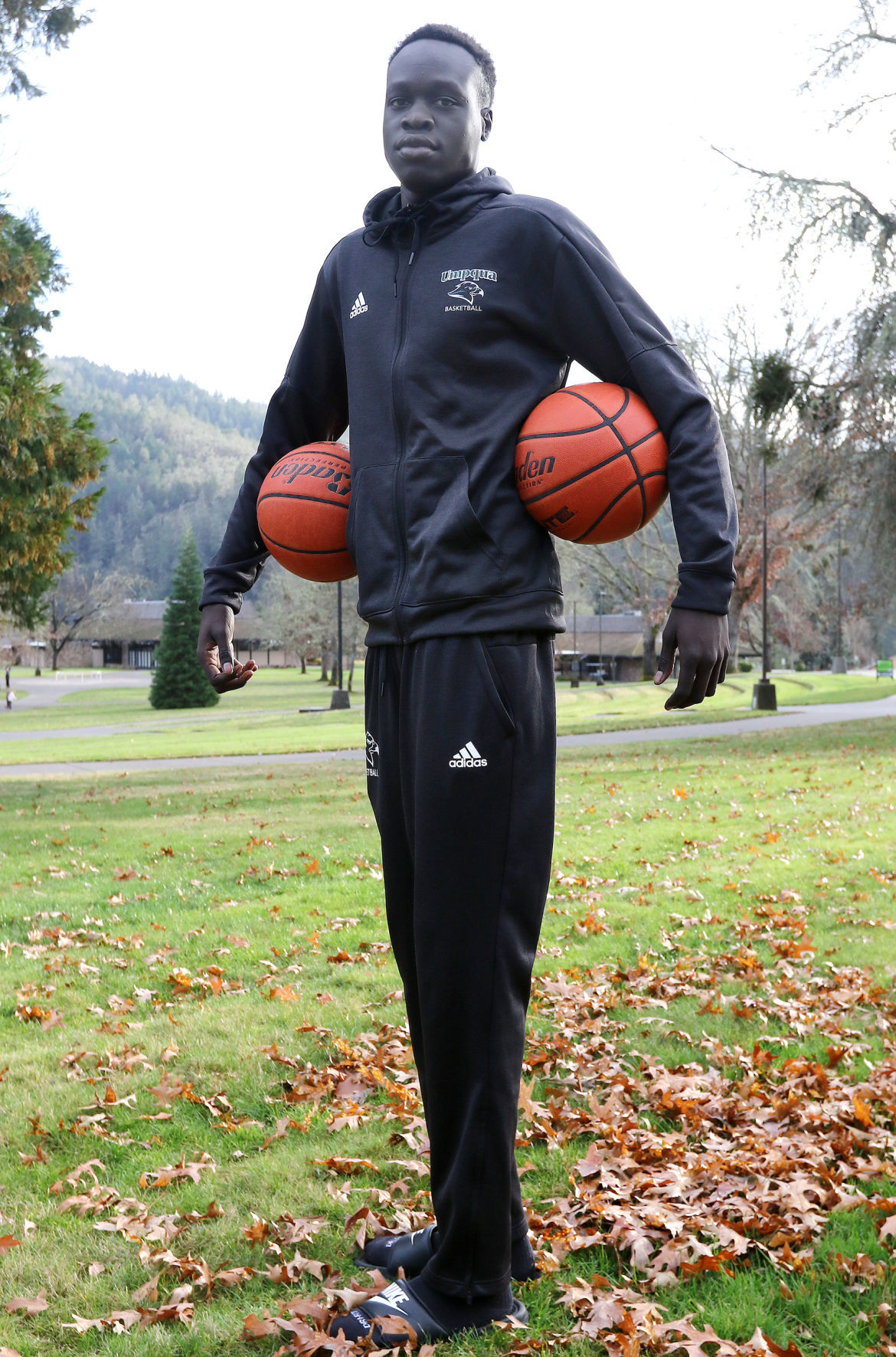 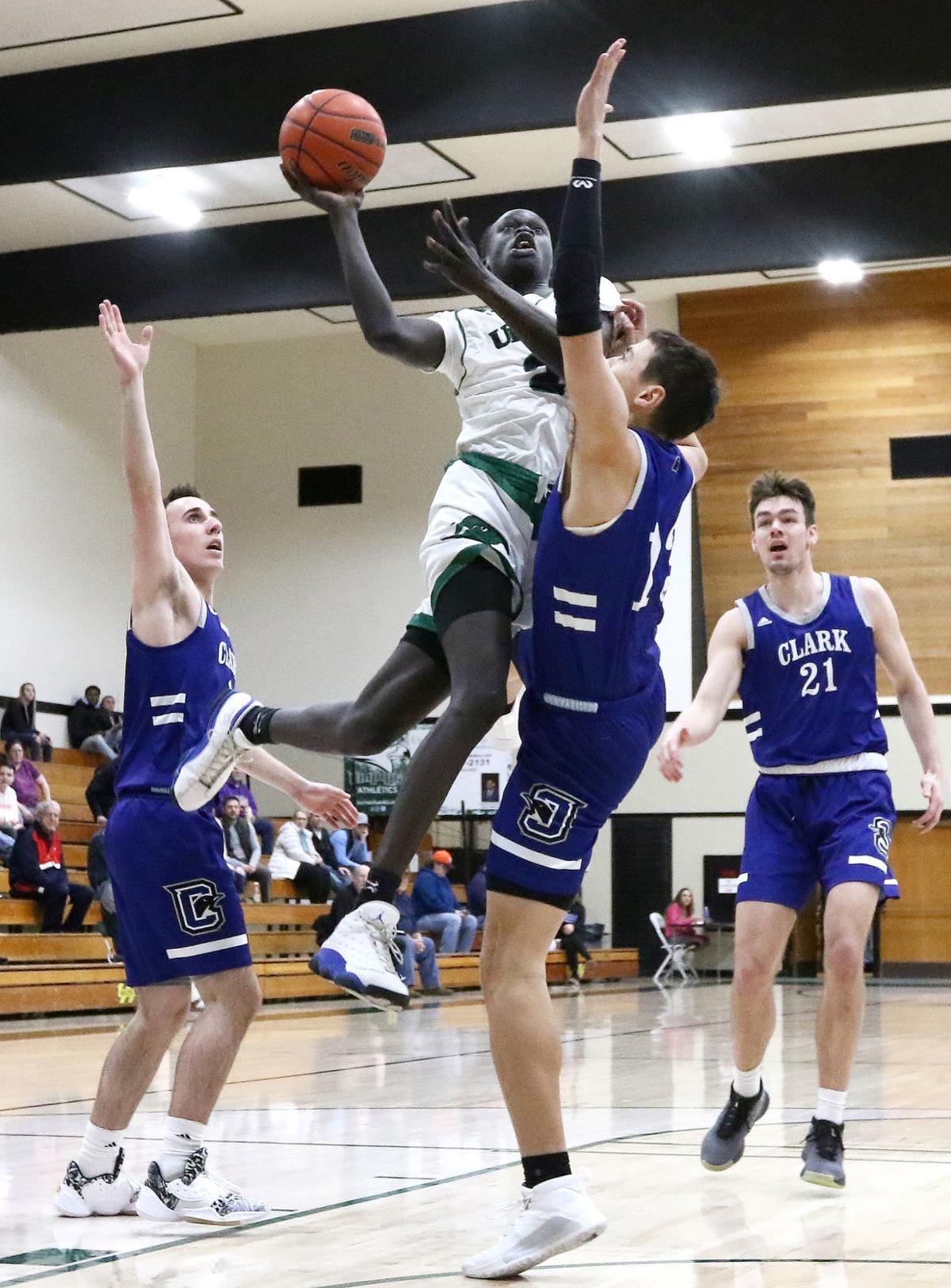 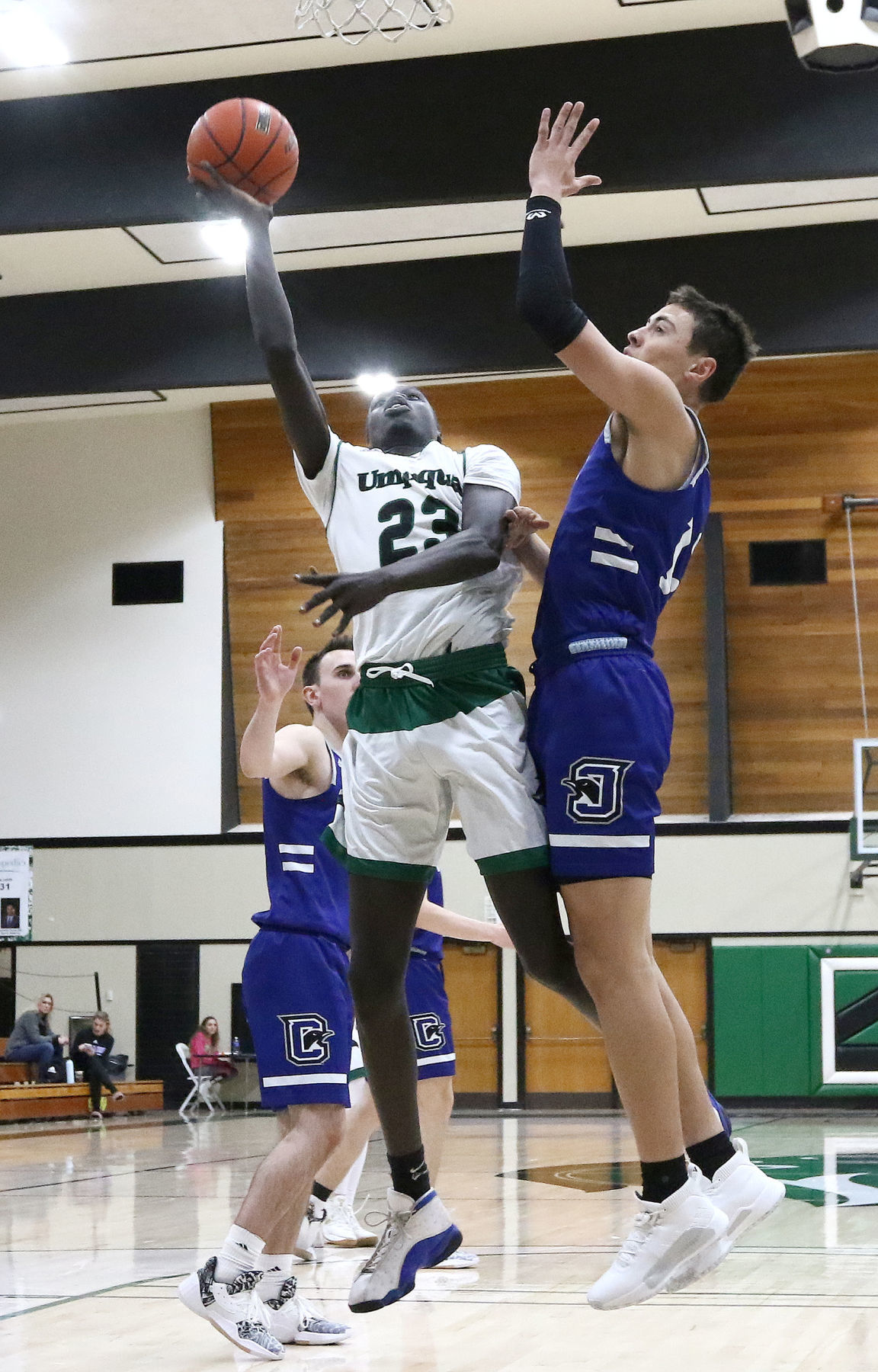 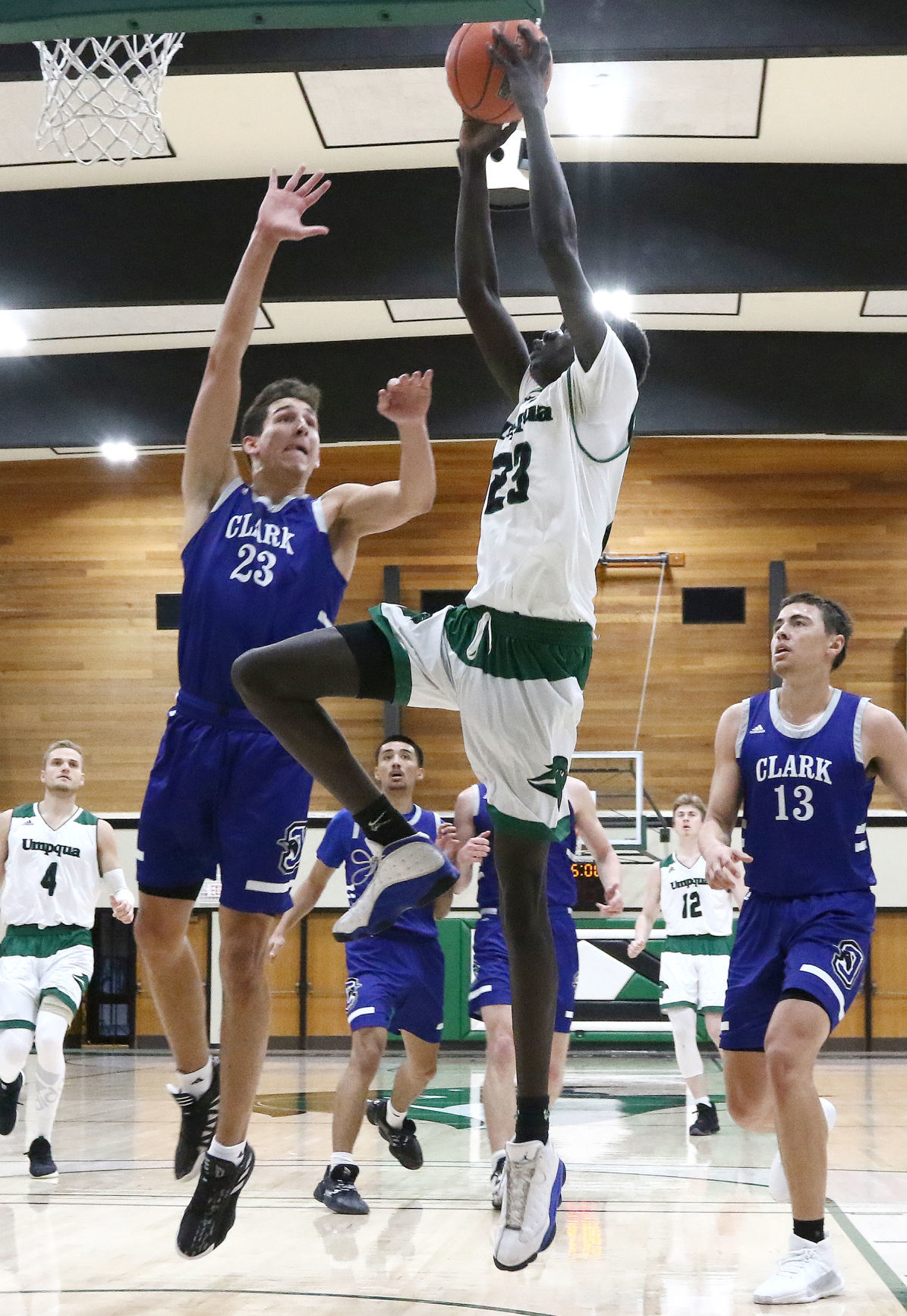 He has dreams as big as his smile: a bachelor’s degree, Division I basketball, maybe even the NBA.

Today is his 19th birthday, a day he may never have seen if not for a frightening, life-changing decision his mother made nearly two decades earlier.

“AK” to his friends, Akoi was born into a difficult situation in a refugee camp in Kakuma, near Kenya’s northern border with Sudan.

Rachel Chol lived in the south province of Sudan. It was the year 2000, and Sudan was embroiled in its second civil war, with Muslim factions from the northern province trying to wrest control of the Christian south. Men of all ages in the southern province — from newborns to elders — were considered targets.

Rachel was 18 years old. She was pregnant. Not knowing if her child was a boy or a girl — it didn’t really matter, she says — she knew one thing: she had to leave Sudan.

Rachel was one of who the United Nations would refer to as the “Lost Girls” who, along with the “Lost Boys of Sudan” walked hundreds of miles — first to Ethiopia, then back through south Sudan to Kenya — seeking refuge from the war.

They found a safe haven in Kakuma, a village which housed an estimated 185,000 Sudanese refugees during the second Sudanese civil war.

“It was a difficult time,” Rachel recalls. “I needed to have my kid in a good place.”

In 2003, with the help of the Kenyan government and her brother, Rachel and 2-year-old Akoi relocated to Canada. With the wounds of the 9/11 terrorist attacks still very fresh, coming to the United States was an uneasy proposition for many Sudanese families.

“At first we were supposed to go to the United States,” Akoi recalls. “But mom had heard if you were a ‘Lost Boy’, (the U.S.) could split you up, your family. In Canada, you could come with your family.”

Akoi grew up in Winnipeg, Manitoba, and found his love of basketball at an early age. A descendant of the Dinka tribe, he went from a 5-foot-10 shooting guard in 10th grade to a 6-4 forward in 11th grade.

“AI, no one could guard him,” Akoi says. “KD is exactly like us (the Dinka). He’s long, can shoot, can dribble, drive, dunk, everything. That’s what I want to be like.”

Now 6-7 and still growing — his father, who stayed behind in Sudan, is 6-10 — Akoi has found a home with the Riverhawks. As the team’s first man off the bench, he has had a stellar start to the season, averaging 14 points per game. Due to an injury to sophomore starting post Kolten Mortensen, he was thrust into a starting role for Umpqua for seven games in December, averaging 13.7 points and 6.1 rebounds in that span.

On the season, Akoi ranks third in the Northwest Athletic Conference, shooting 66.4% from the field.

“He can be instant offense for us,” Umpqua coach Daniel Leeworthy said. “We talked to him about being that sixth man for us early in the season. I think (starting) helped his confidence. It helped him be more active.

“He’s putting up almost a point a minute when he’s on the floor. When we need a boost, he’s someone who can step in and score a bucket real quick.”

The adjustment to small-town life has been an experience for Akoi. Without much recollection of Kakuma, Akoi’s memories are more of Winnipeg (population 750,000) and Calgary, Alberta (1.3 million), where he attended Halifax Preparatory after graduating high school. A far cry from the community of 25,000 he calls home today.

“I’m a city guy, so everything is different for me,” Akoi says with a grin. “I grew up around futuristic things like trains, underground trains. Here is all land, farms.

“It’s different, but I like it. Staying here, it is teaching me to grow up faster, to mature. You have to do everything on your own if you want to succeed.”

Of course, being roommates with guards Brock Gilbert and Cody Fredrickson doesn’t hurt his chances at the occasional lob pass to the rim.

“He’s a pretty quiet guy at first,” Gilbert said, “but once you get him going, he’s a pretty funny dude.”

As Akoi pursues his basketball dreams and his degree in business and communications, his mother follows along back in Calgary through phone calls and newspaper articles.

Today, South Sudan — still in civil war, but now among its own states — is a free country, having 99.4% of its citizens vote for independence from the north in 2011.

Akoi would like to go back someday and be able to help those recovering from both the wars and life in Kakuma.

Either with a contract or a degree, he wants to give back.

“I want to return someday. There are people who need help,” he said.